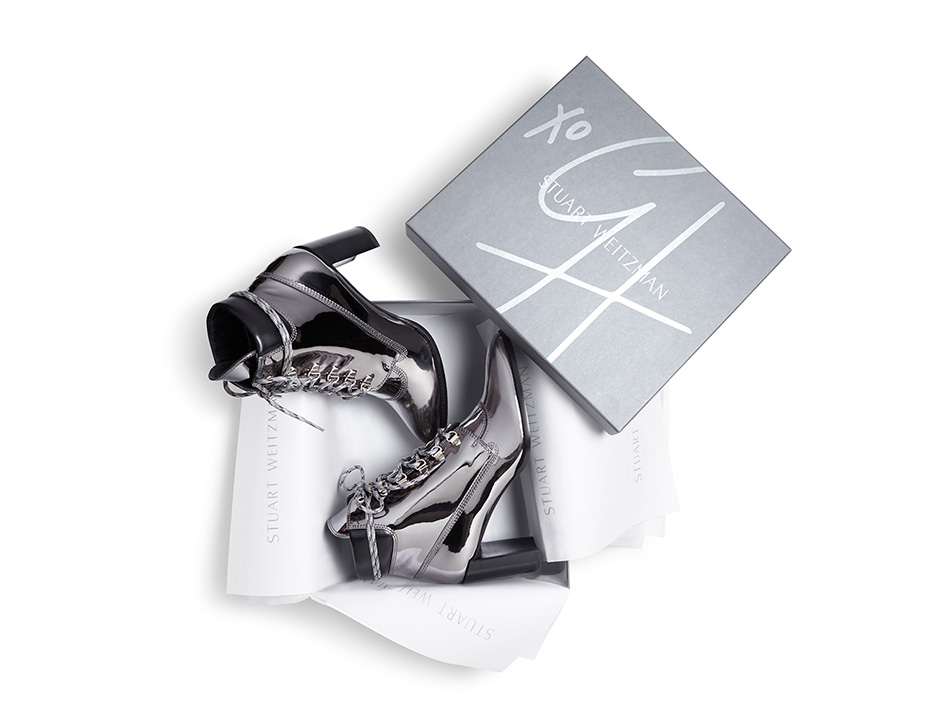 Gigi Hadid and Stuart Weitzman Collaborate on The Gigi Boot

Gigi Hadid must have a love for boxing, earlier this month Reebok announced Gigi as the newest face of their #PerfectNever movement. Today, Stuart Weitzman dropped their new Fall 2016 campaign featuring Gigi along with an her exclusive design for the brand, the Gigi Boot, which was shot at Brooklyn’s iconic Gleason’s Gym. The short film was by James Franco and starring Gigi, titled #doitright, boxing wearing the Gigi Boot on.

The hiker-inspired high heel combat bootie is available in three materials: a classic-yet-modern nero soft croco-calf leather and two shiny chic metallics, including iron specchio and copper glass. The bootie comes in a signature Gigi Hadid box and is available exclusively at Stuart Weitzman retail locations and stuartweitzman.com. The retail price is $565 for the metallic styles and $598 for the nero soft croco-calf version.

Gigi’s design is also a celebration of Stuart Weitzman’s partnership with Pencils of Promise, a financial commitment this fall 2016 season to build three schools: one each in Ghana, Guatemala and Laos. With a focus on creating quality elementary education programs within the rural regions of developing nations, the Stuart Weitzman and PoP partnership takes a step closer to the vision that every child has the basic right to education. 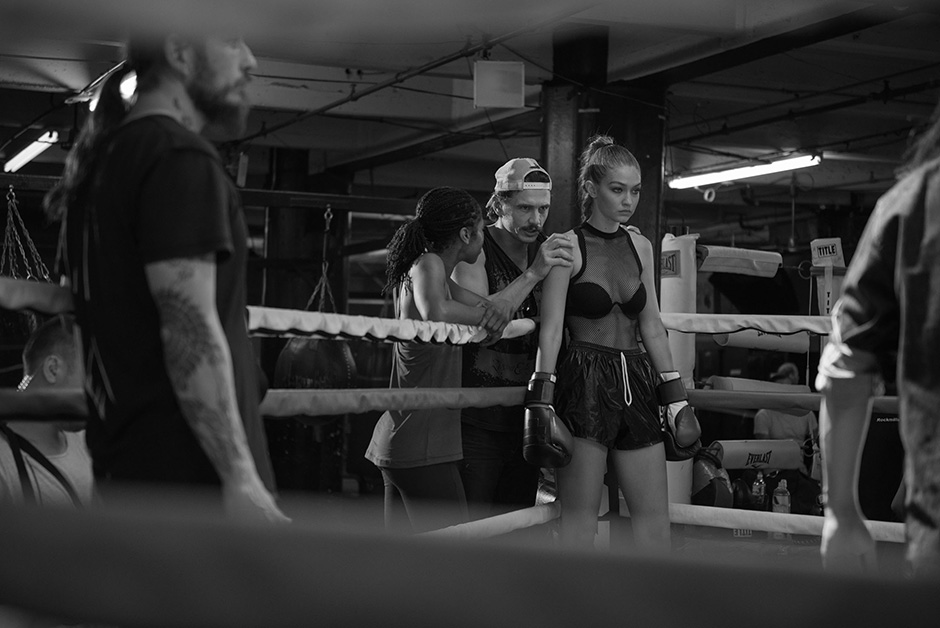 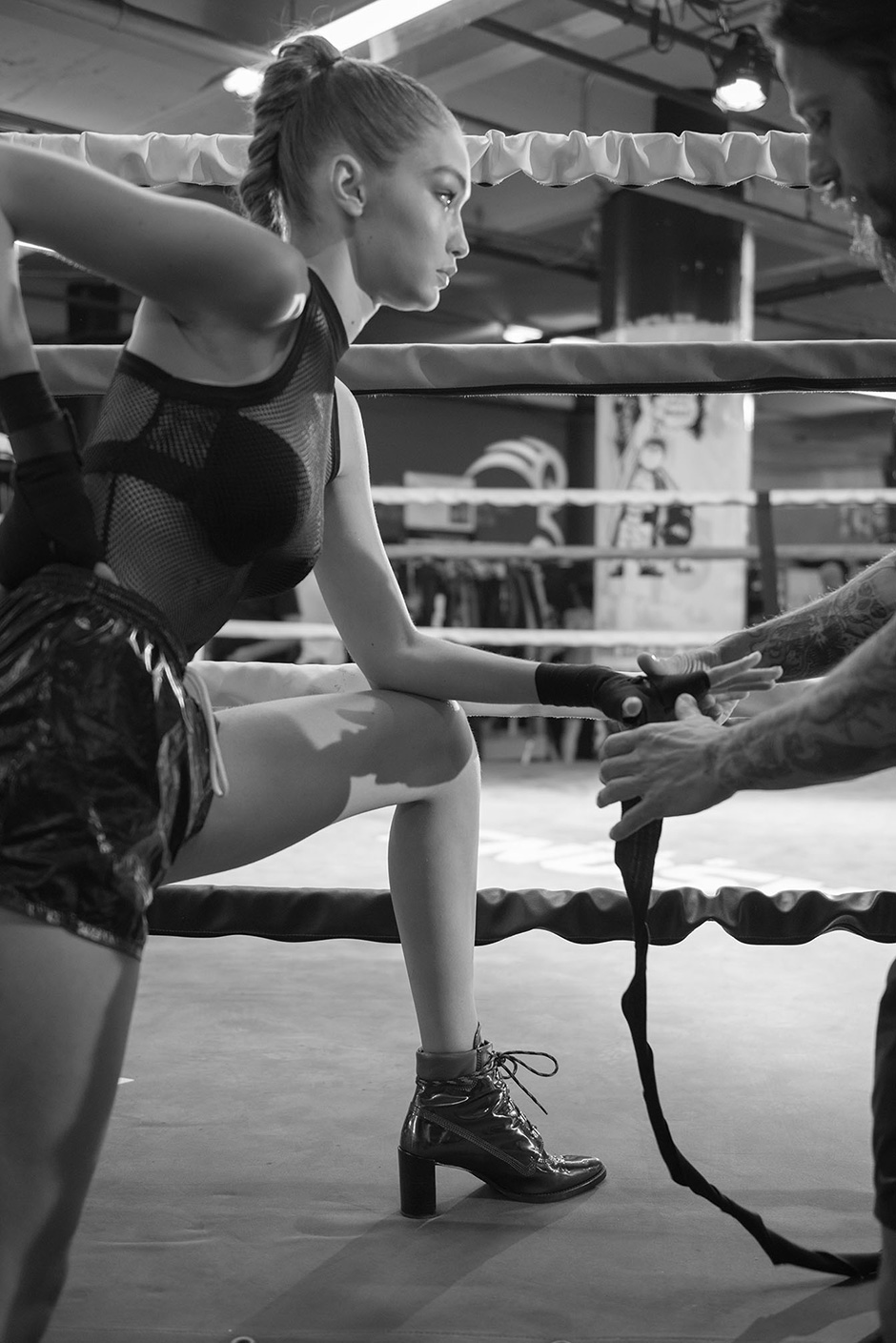 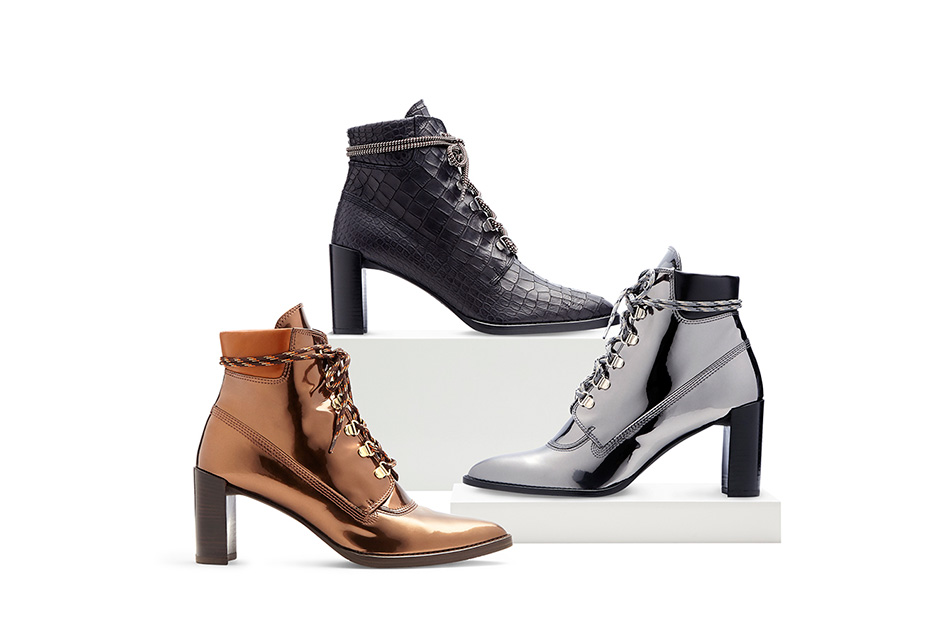