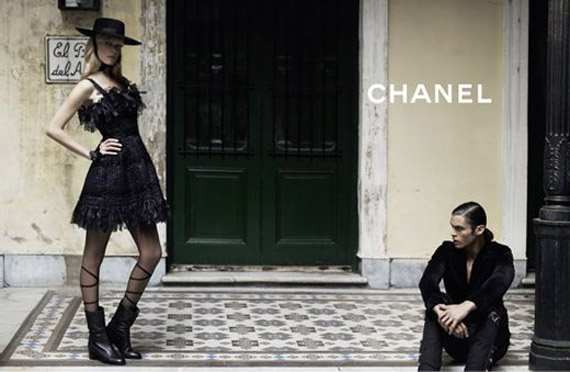 Since I’m on the topic of ad campaigns, design houses seems to be not that happy with bloggers posting future advertising images before it hits the newsstands according to WWD. But once it’s out on the internet, there’s no stopping it. Oh wells! 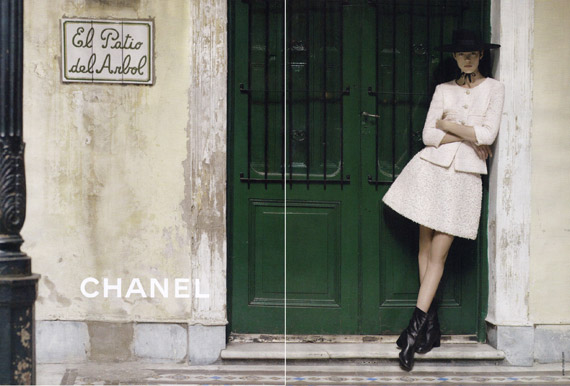 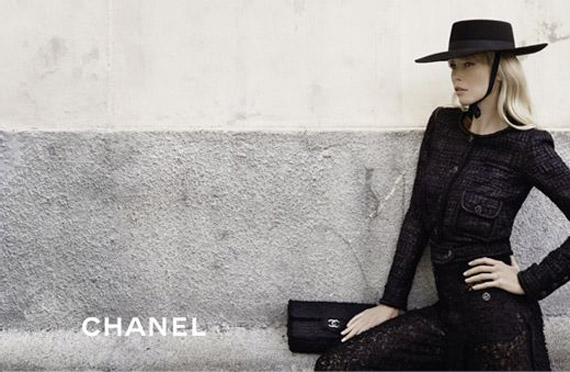 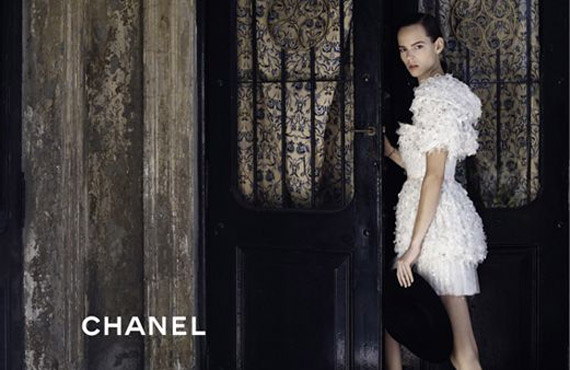 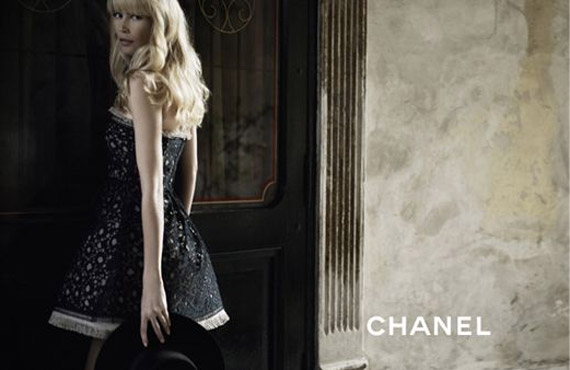 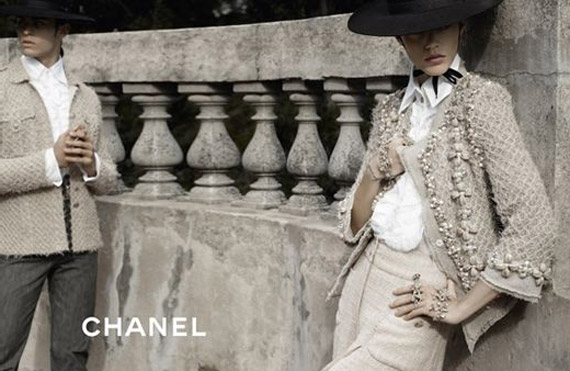 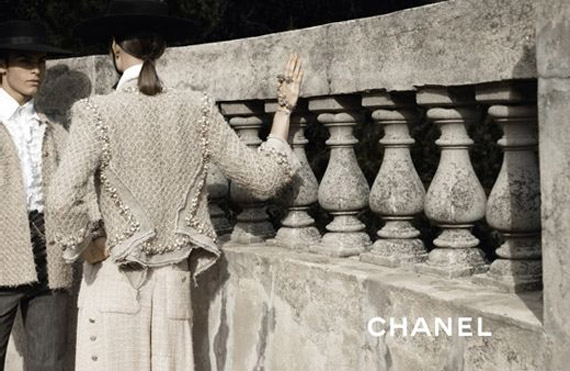 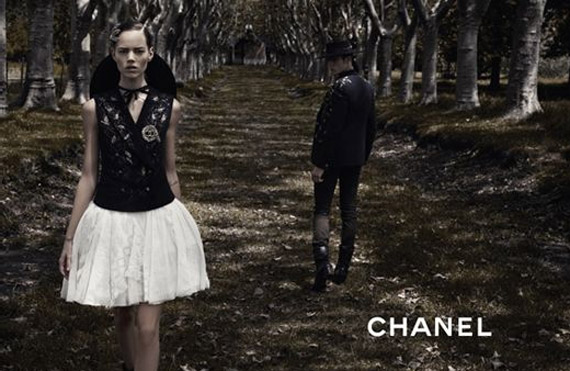