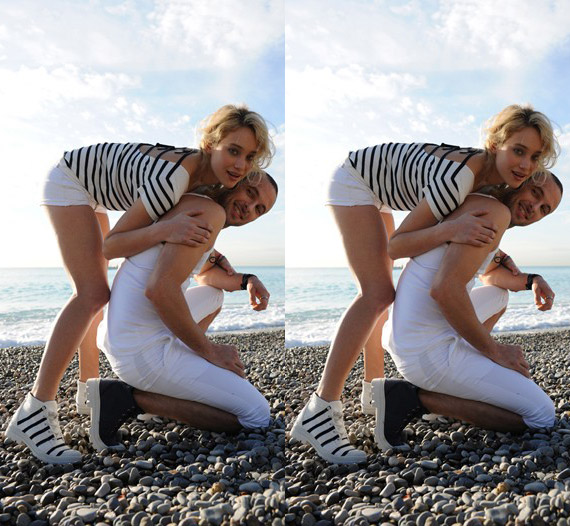 Jean Paul Gaultier has been keeping busy collaborating on many projects including Dr. Martens (Did it ever release? I need a pair!), Melissa shoes, Target Designer Collaborations, and today WWD reports that the designer teamed up with French shoe brand Pataugas for a collaboration. The capsule collection consists of three pairs of sporty footwear for men and women based on Breton sailor and fishnet themes. Prices range from 139 euros to 179 euros, or $199 to $256 at current exchange, which will be sold at both both Pataugas and Jean Paul Gaultier stores come summer 2010. Looks pretty cute, can’t wait to see more.