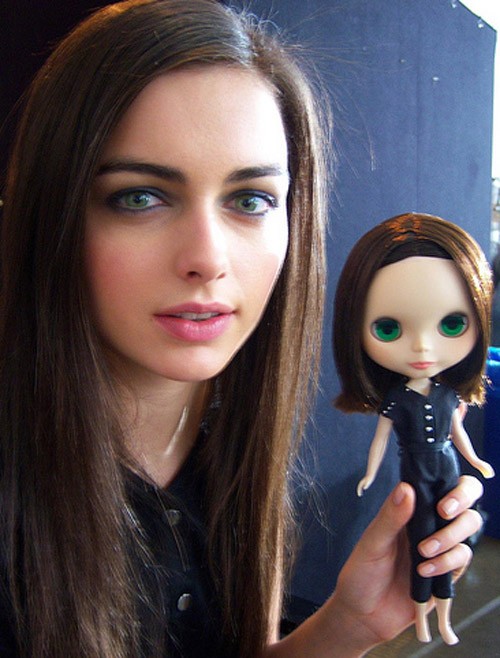 Previously you’ve got a sneak peek of Blythe posin’ in McQ Alexander McQueen for Target, new images has surfaced. Aren’t these images super cute? Imagine a mini me version of yourself, cute! I thought that collection will be modeled by Blythe only but it seems like there will be a live model rockin’ the same gear as the Blythe dolls too. These behind the scene shots are really funny and cute, I can’t wait to see how the campaign turns out!

Don’t forget to check out the Target McQ Market on February 14 & 15 from 12 noon – 10pm at St. John’s Center (330 West Street at West Houston Street)! If you’re not in NYC, the collection drops officially on March 4th. Thanks to reader lucy92 for the tip! 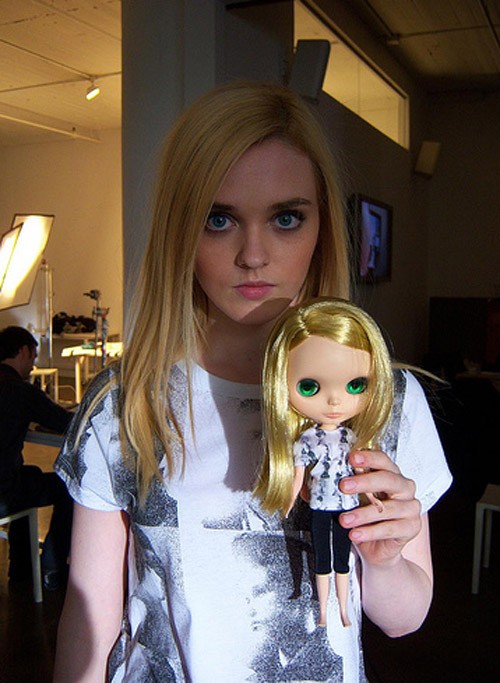 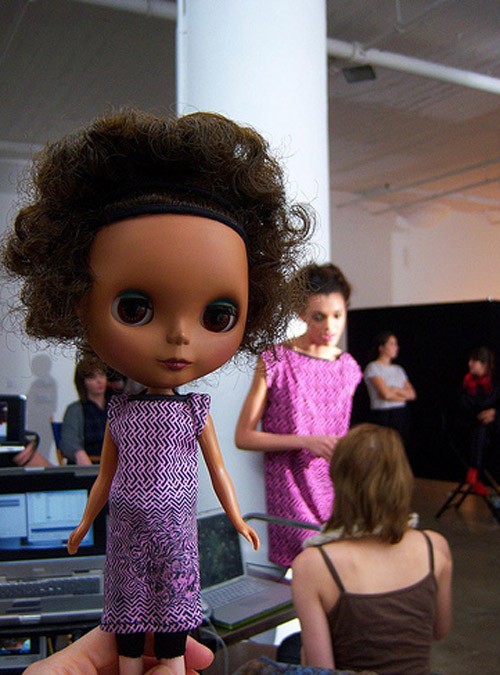 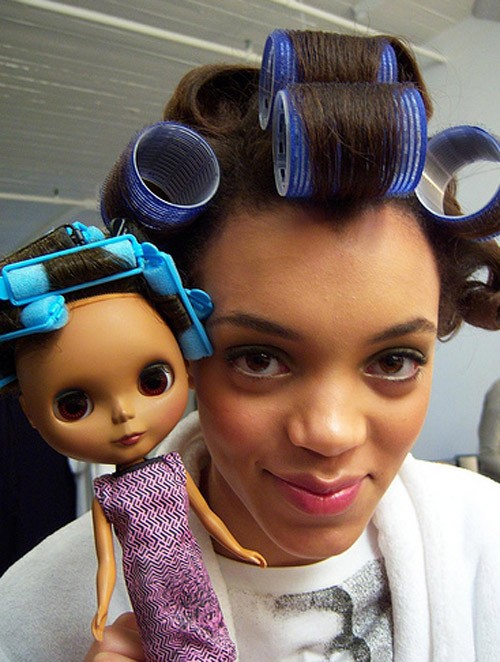 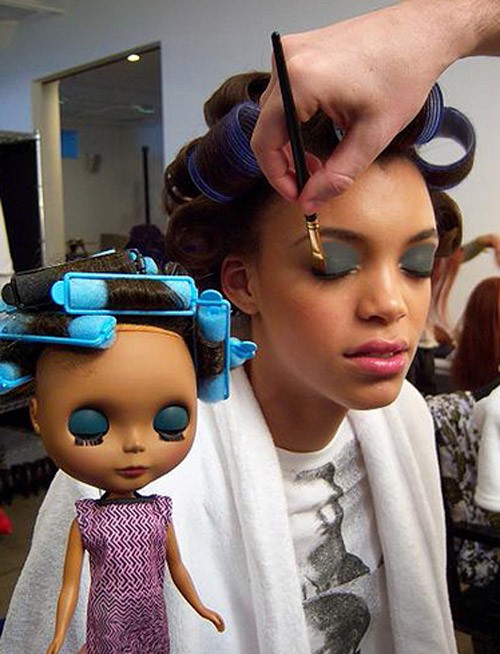