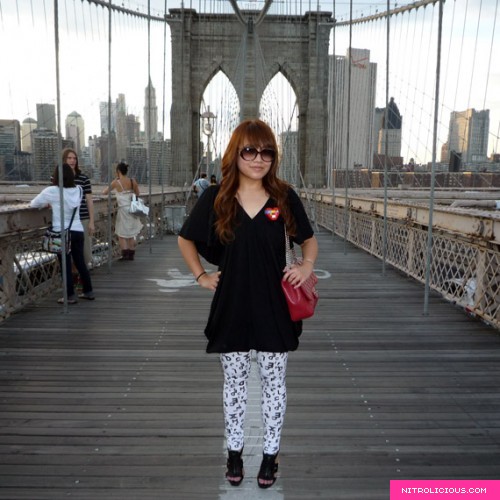 Yesterday I went to the Fashion Indie Brooklyn Fashion Week Show at the Brooklyn Bridge to support a fellow blogger Daniel from Fashion Indie whom I met at the Louis Vuitton breakfast back in May. As a New Yorker, I’ve never walked the Brooklyn Bridge so this was also an excuse to go! The show was a bit chaotic with heavy traffic on the bicycle and pedestrian path which was used as its runway but it was quite an experience and pretty interesting. I was walking with caution as the bridge had lots of cracks in between the wooden planks, luckily I had my flip flops with me too- I changed quickly after I was done with what I needed to do, so did the models. 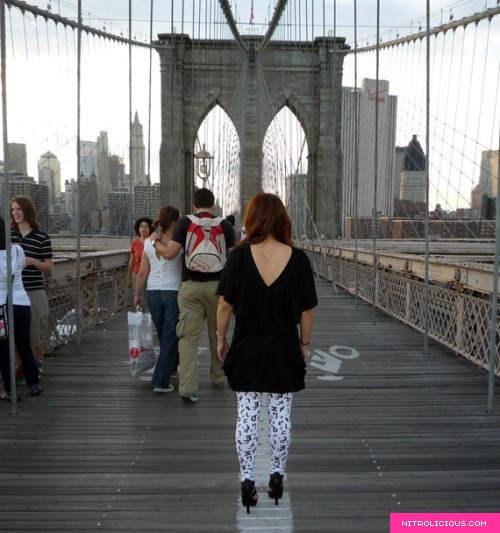 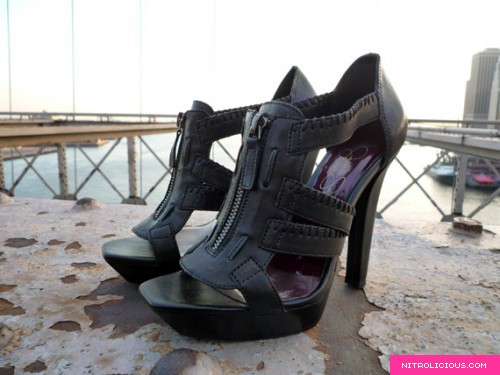 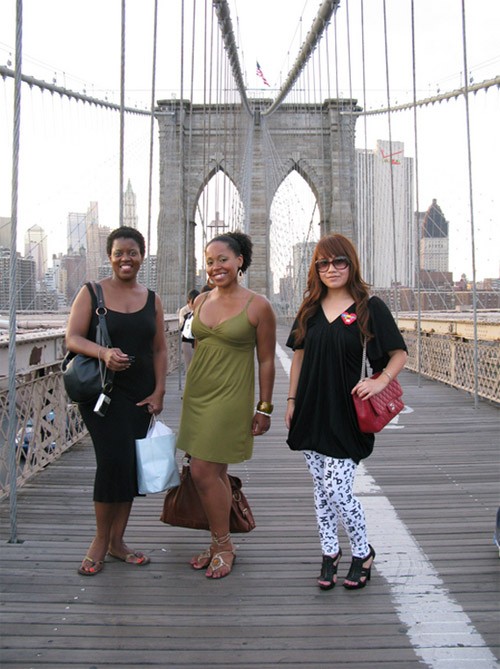 Photo courtesy of Amanda Gordon @ NY Sun: Nichelle and Charrell from 55 Secret with Me… 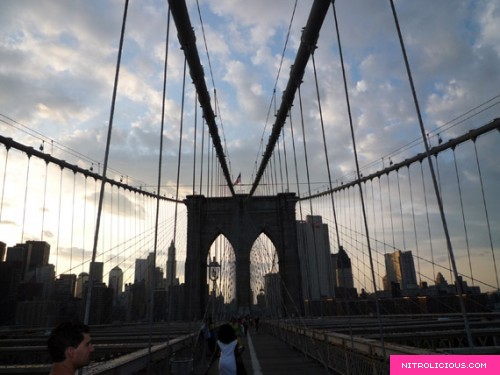 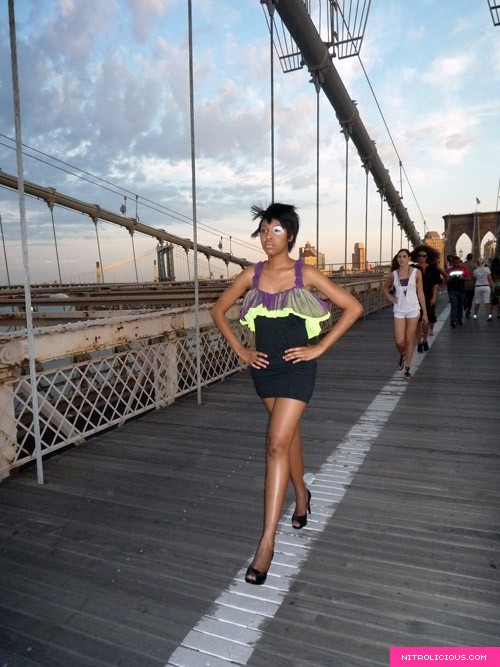 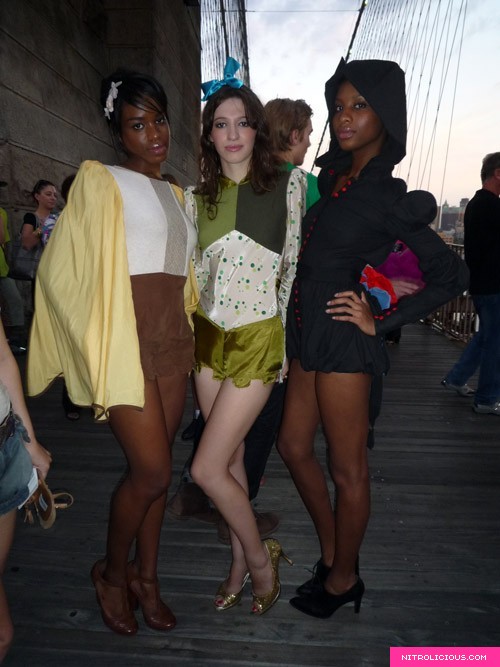 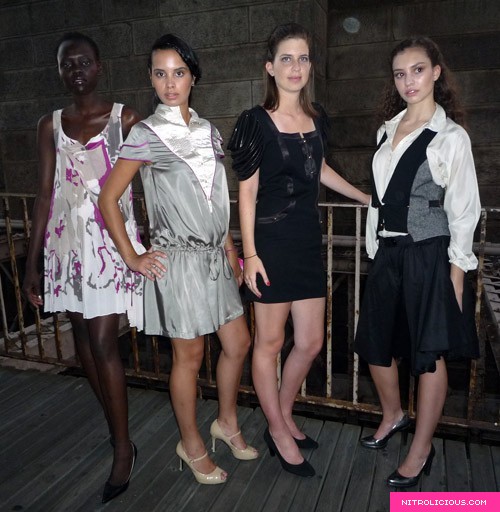 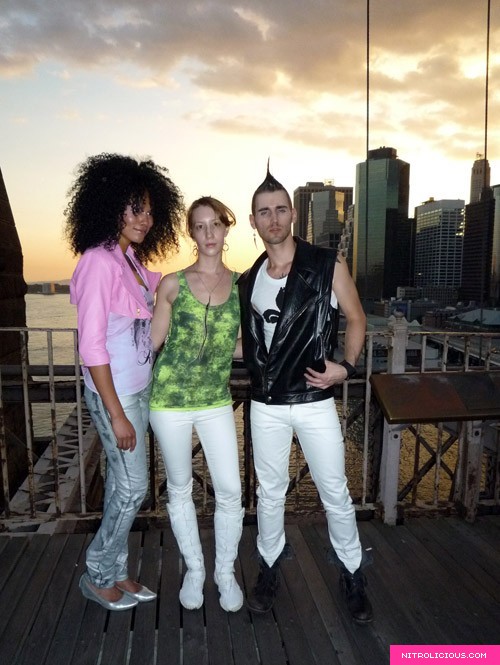 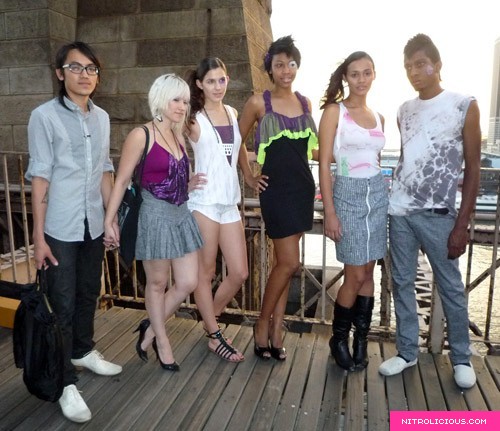 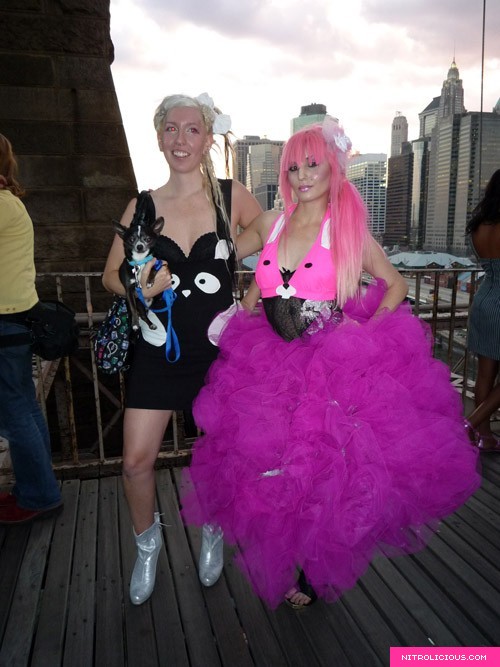 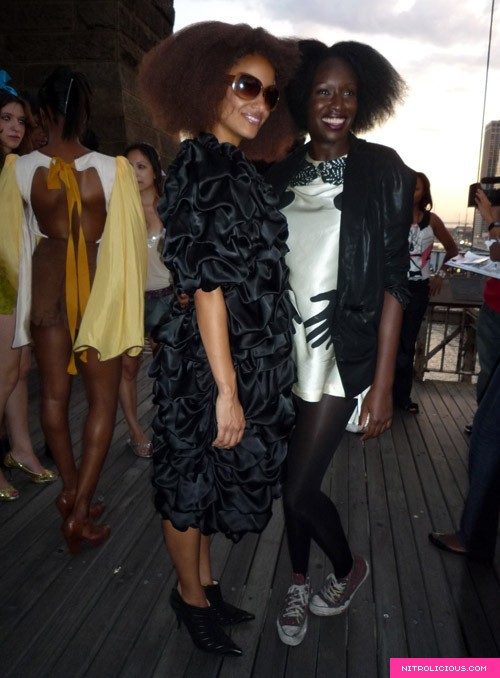 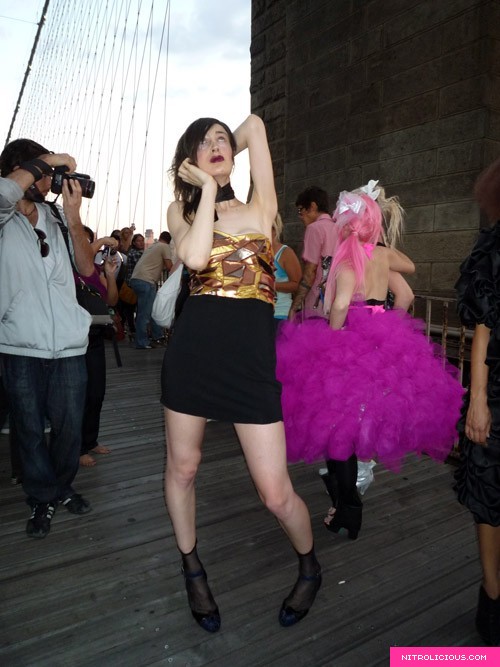 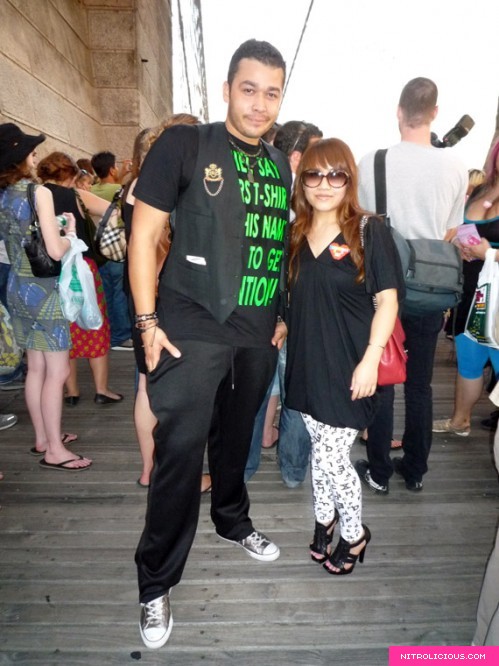 Daniel (Fashion Indie) and Me…