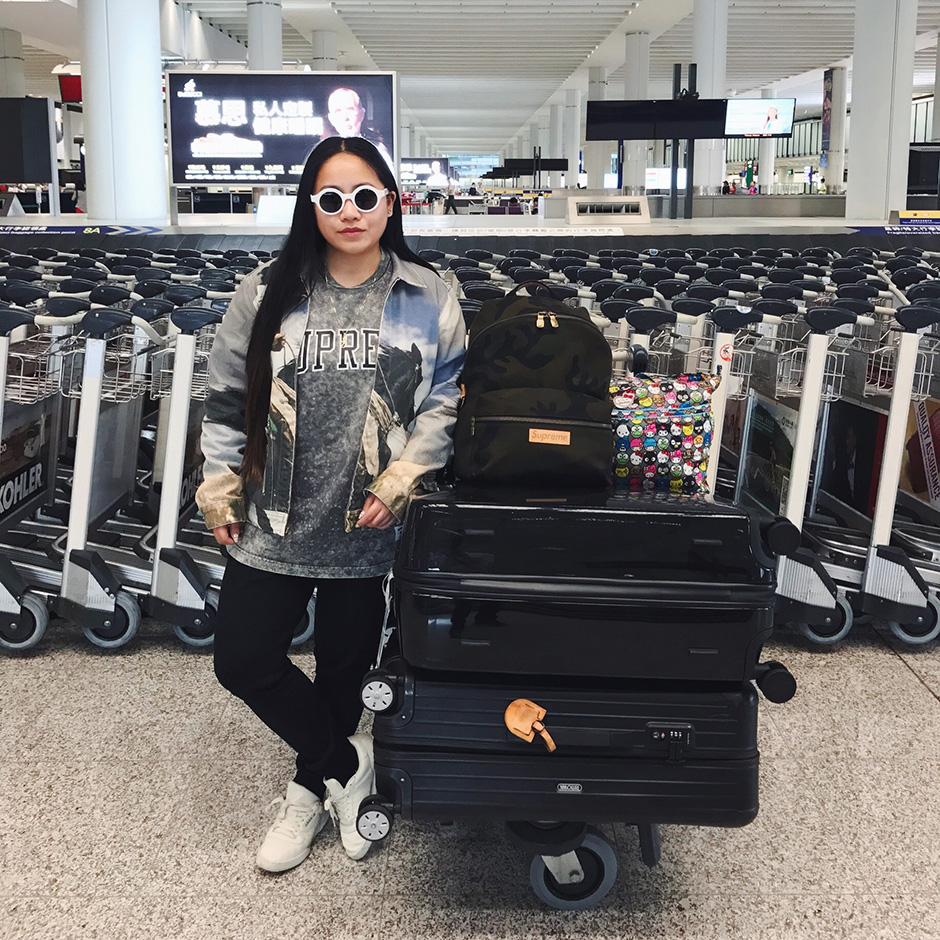 For those that follow me on my social media, especial IG @nitro_licious, you already know that I’ve been traveling nonstop for work these past few months. Not complaining, every trip brings a new adventure and I’m grateful for all the opportunities. I’ve also been pretty consistent with my vlogs, if you haven’t subscribed to my YouTube channel yet please do!

So in the past two months I’ve been to Hong Kong twice! Pretty crazy since the last time I’ve been back was like 2 years ago! The first trip was back in August, I was there from August 18-27, a week of fun! And the best part of the trip was that I was able to buy more LV x Supreme! Also, got to eat some good food, went to Sneaker Con, G-Dragon concert and lastly my first time experiencing 2 typhoons back to back which was pretty crazy!

Watch the vlog below… 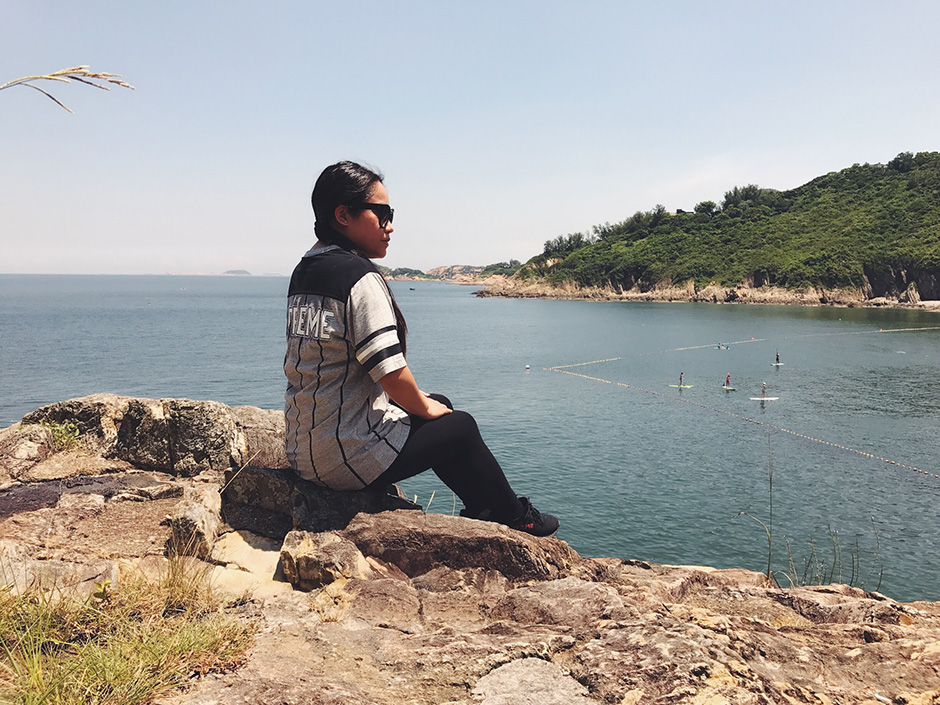 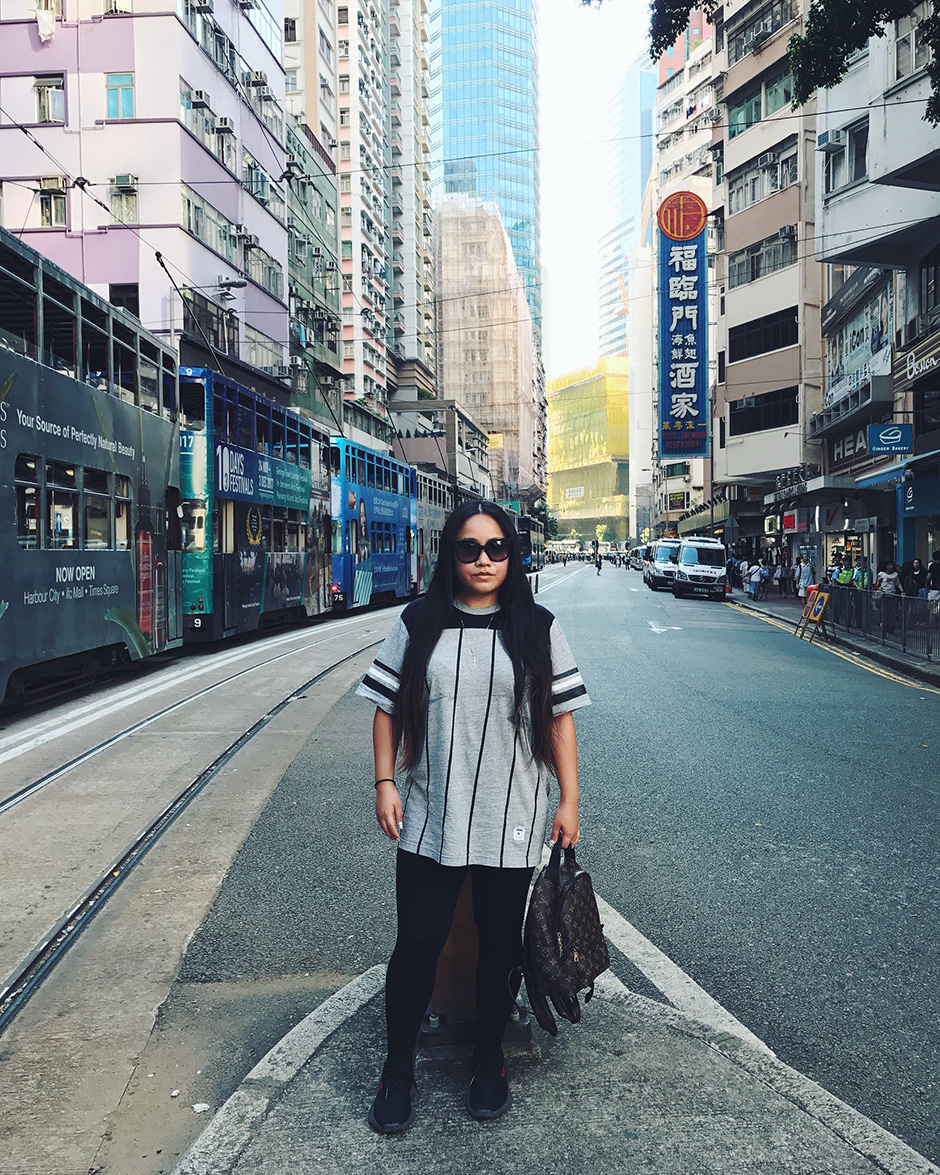 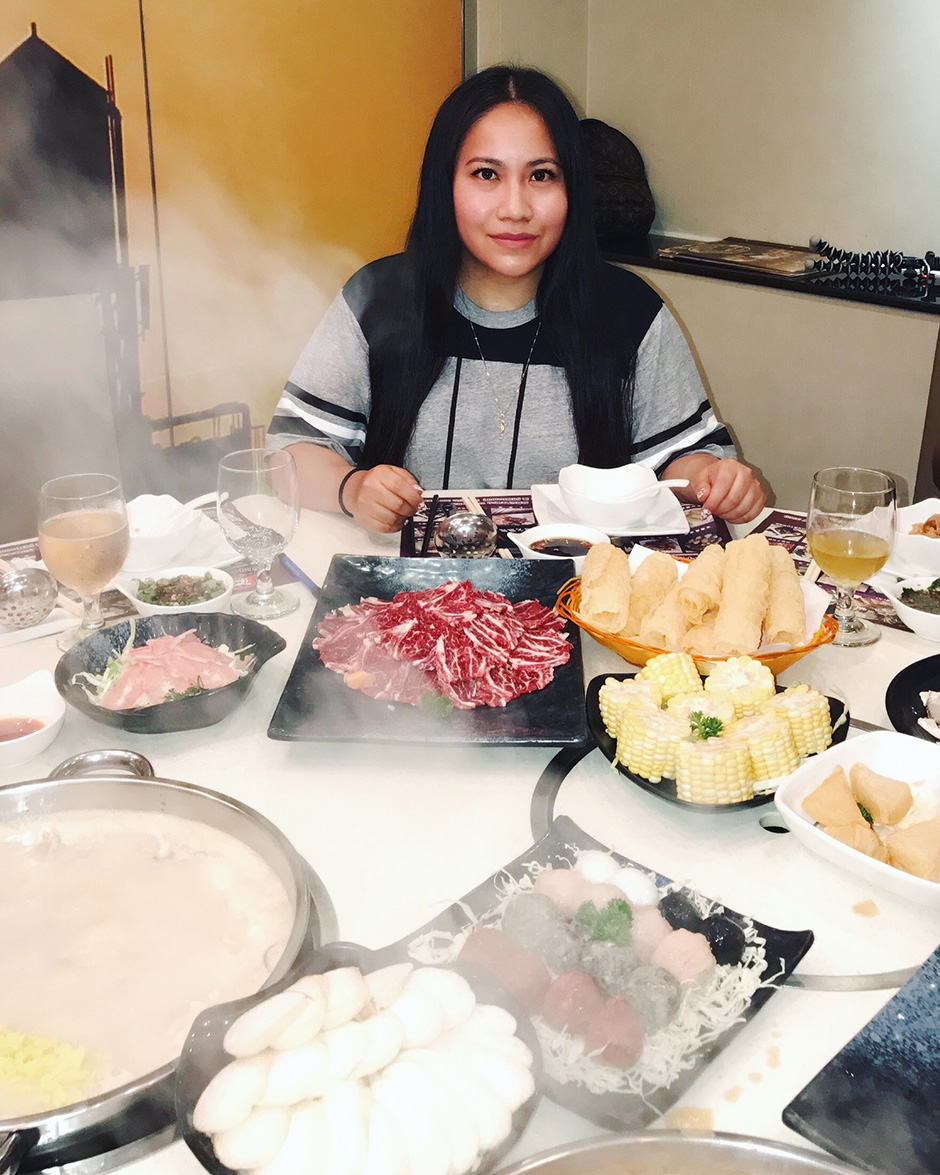 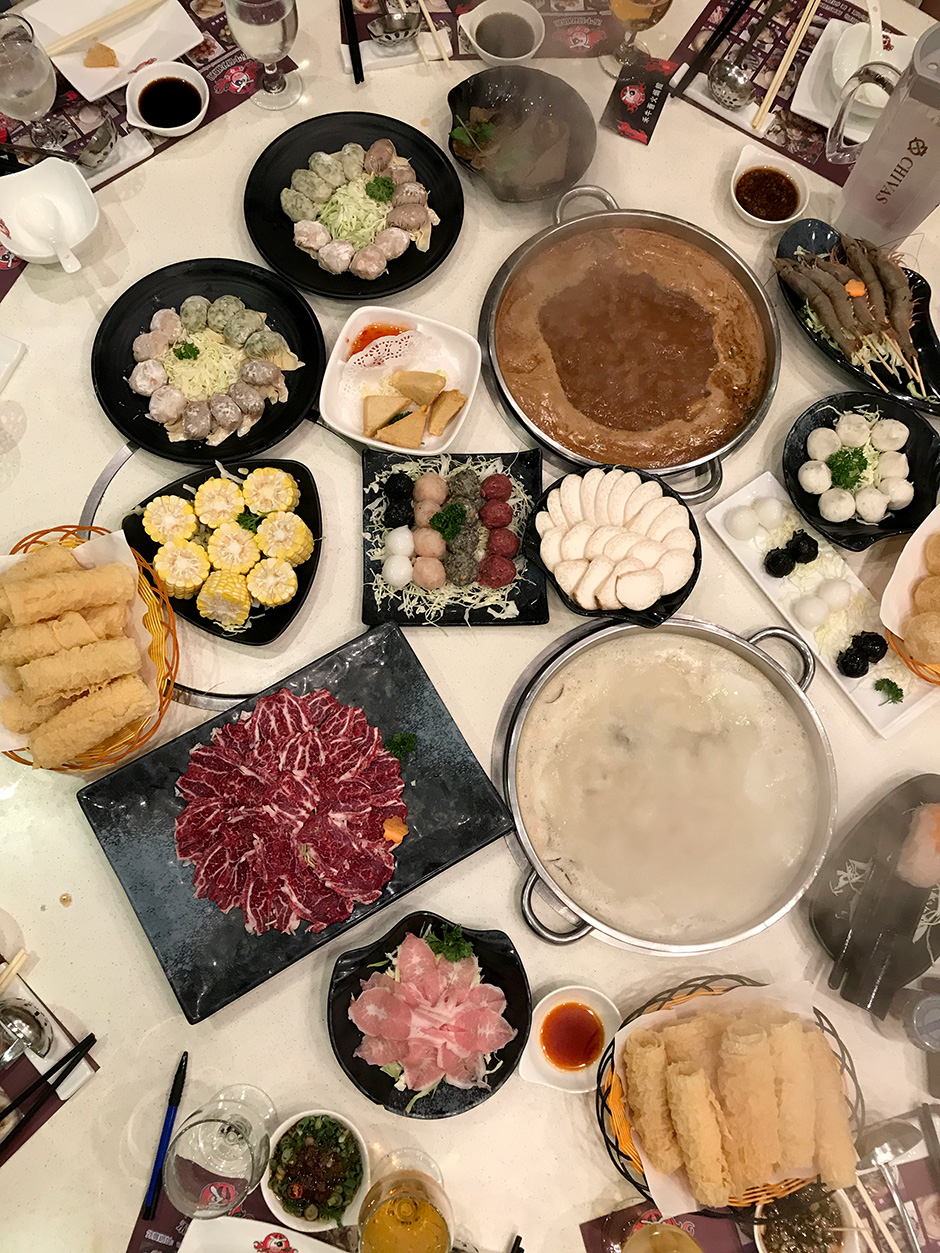 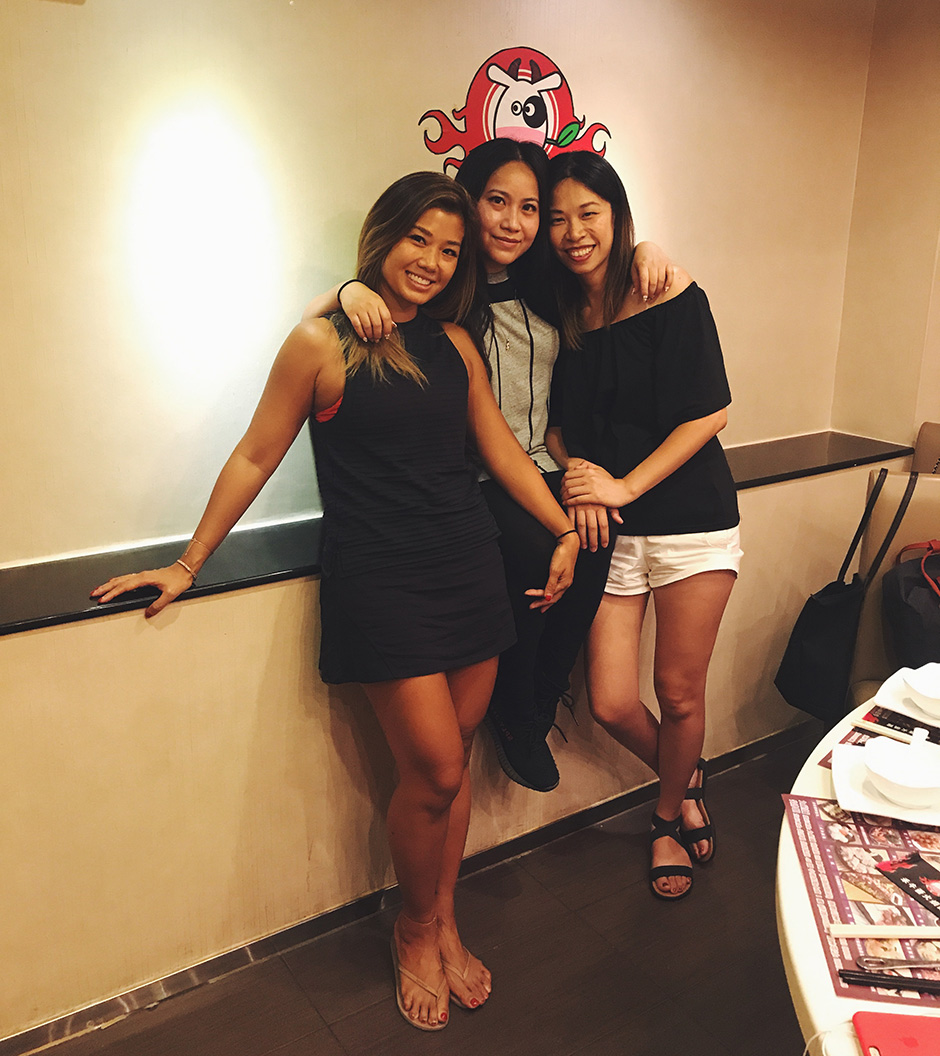 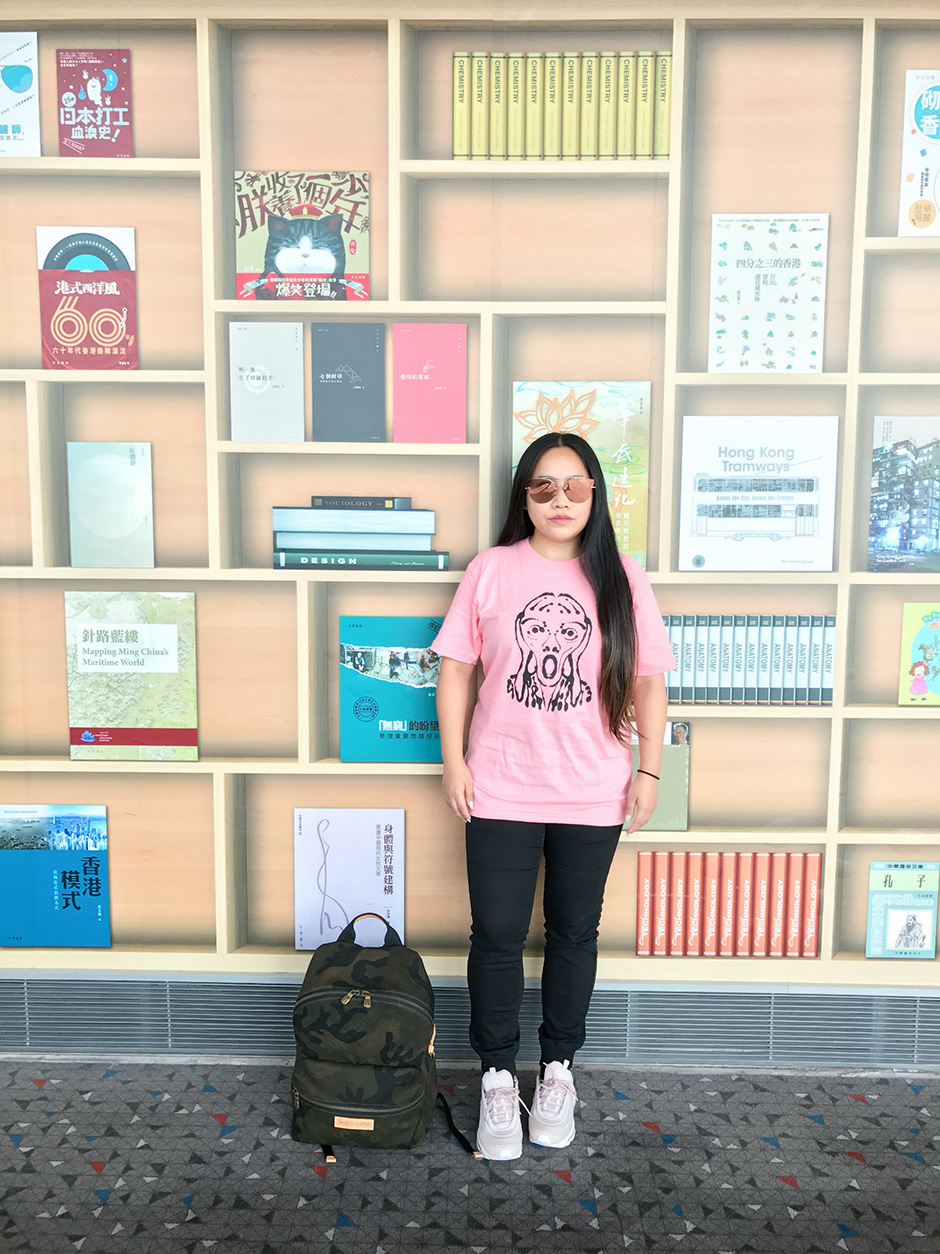 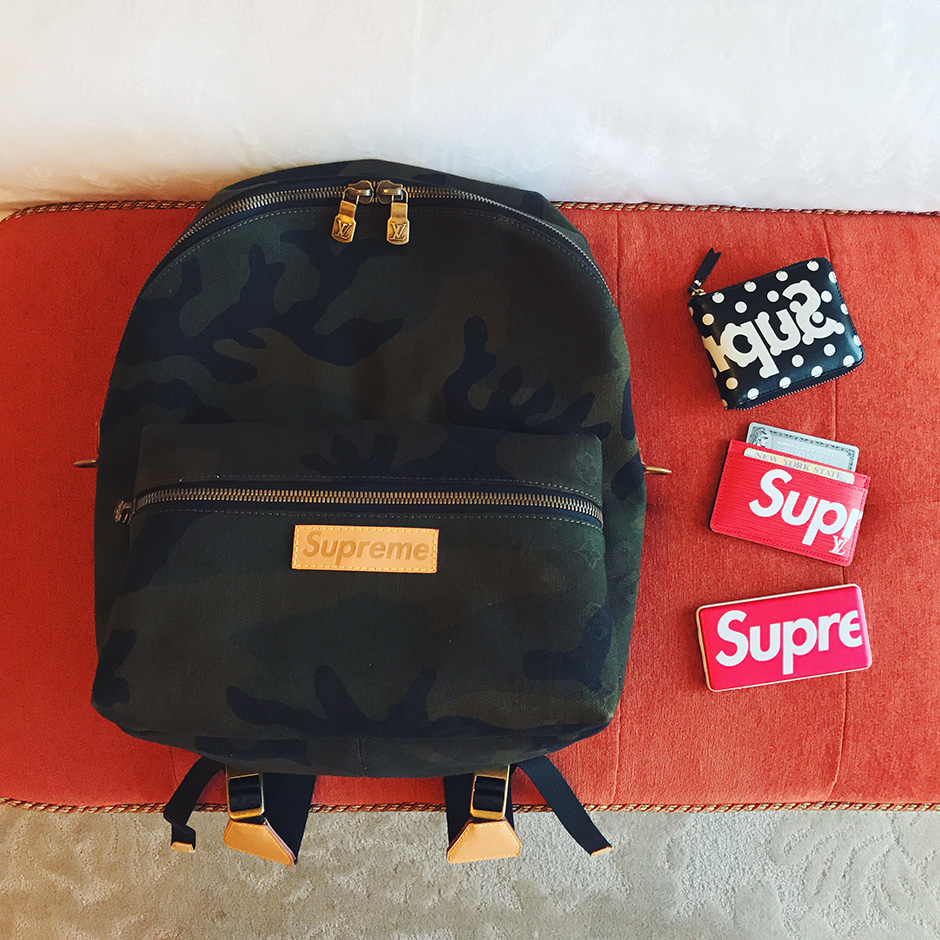 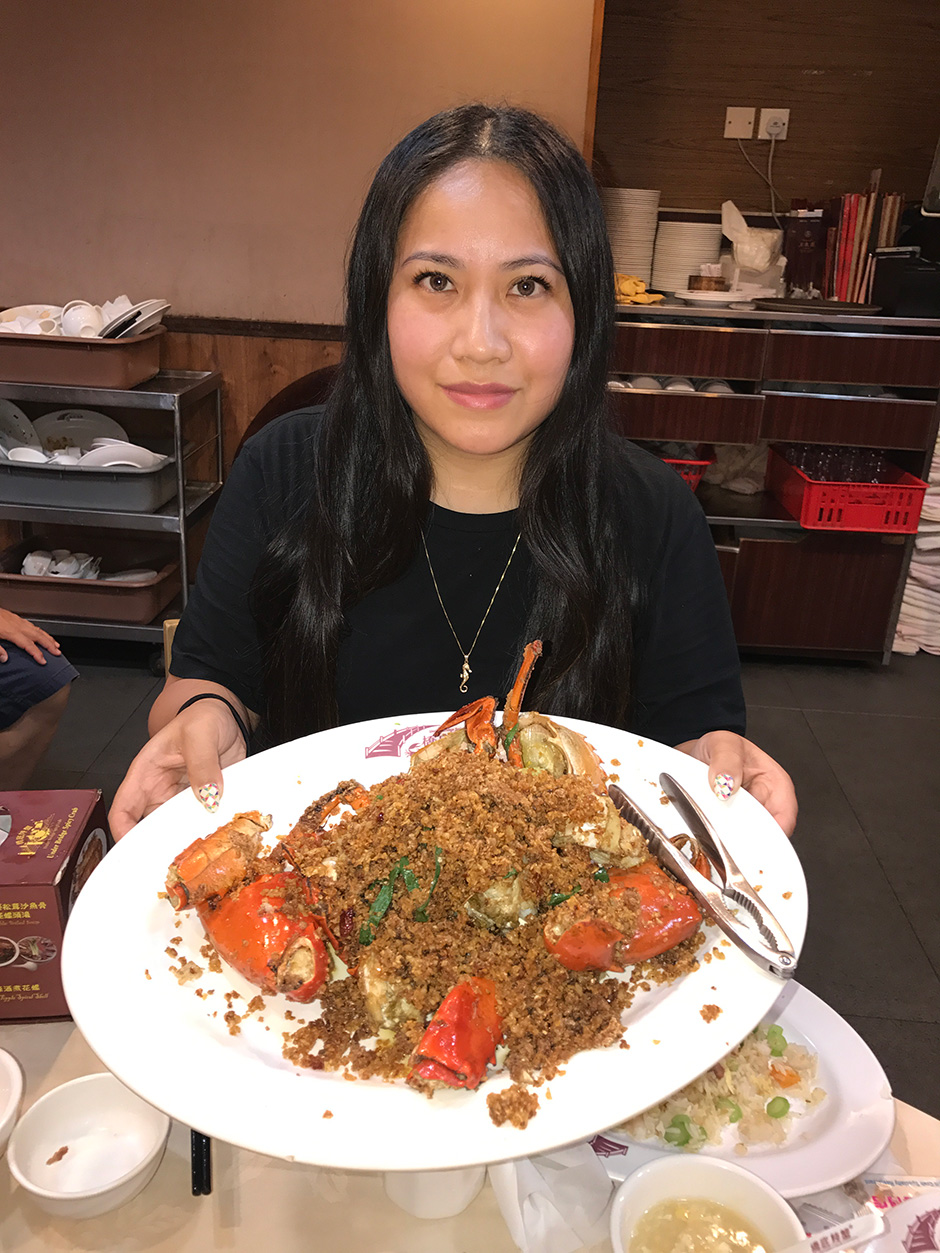 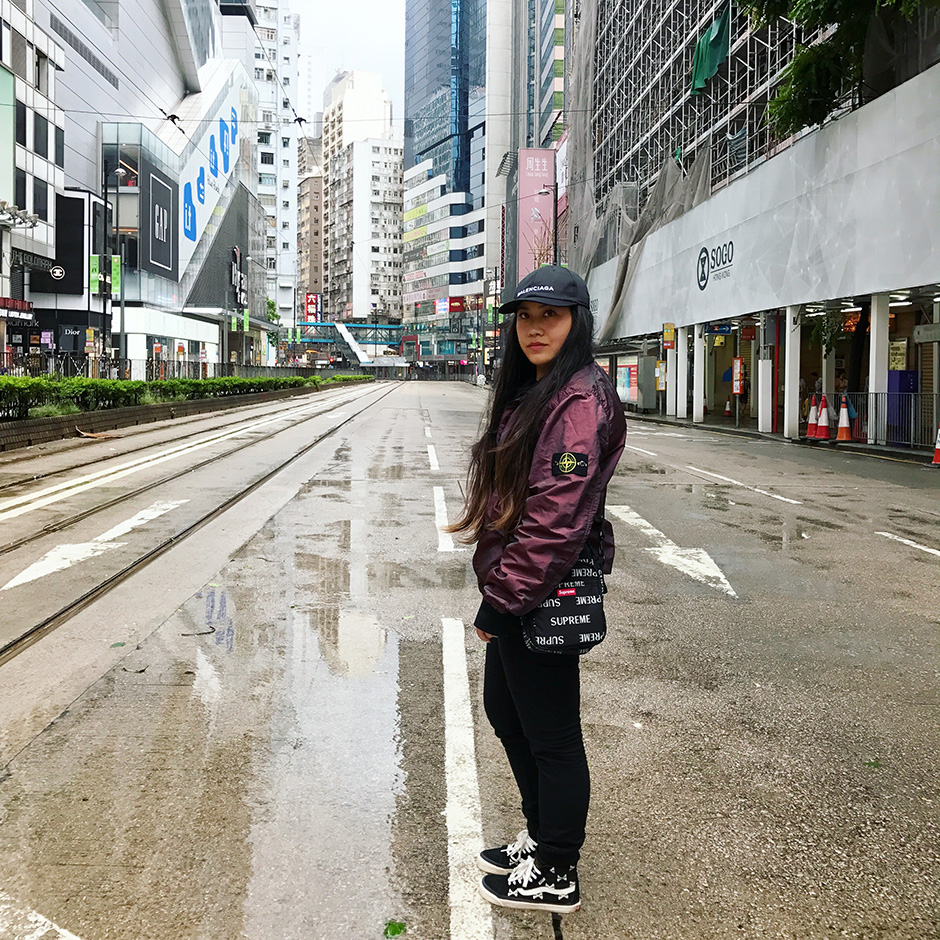 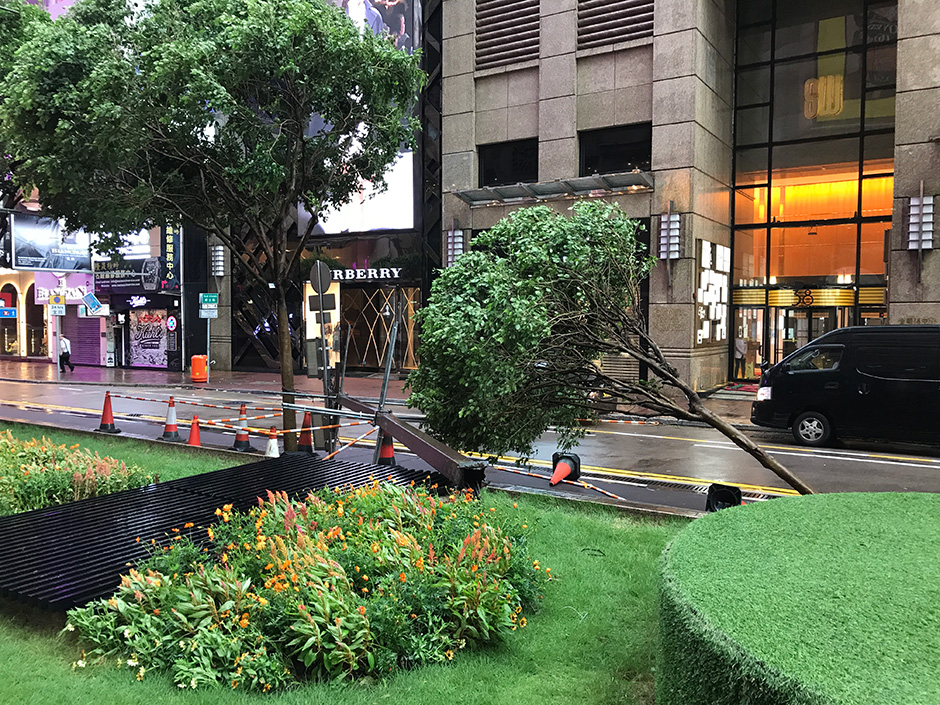 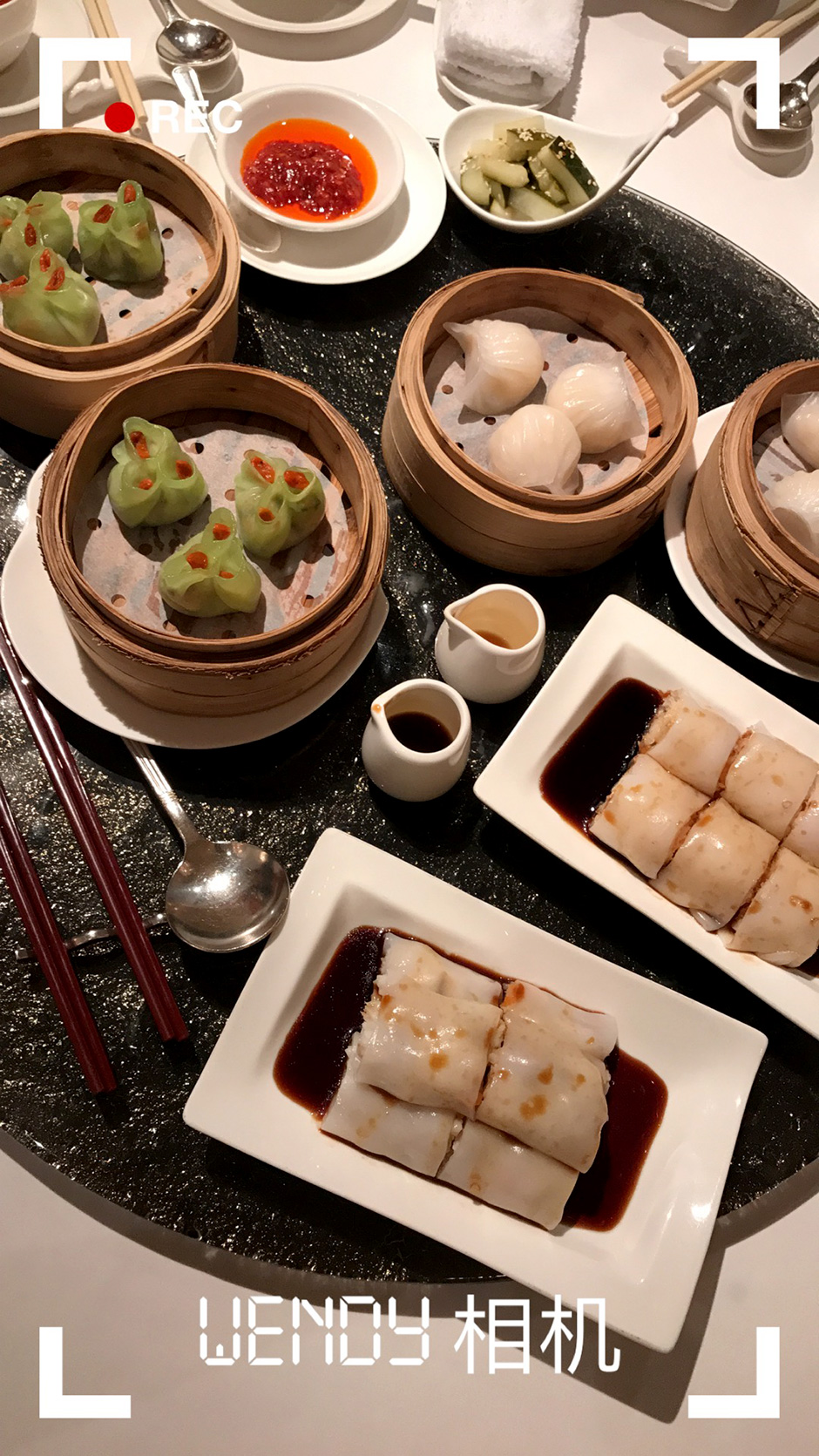 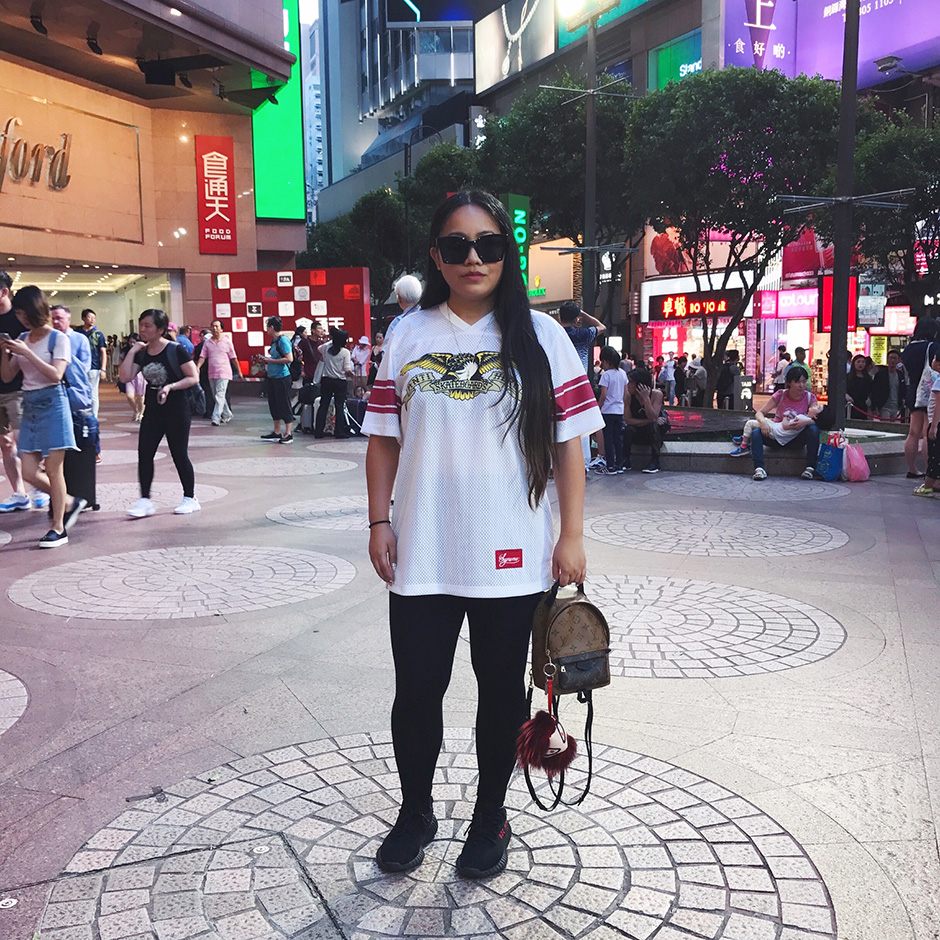 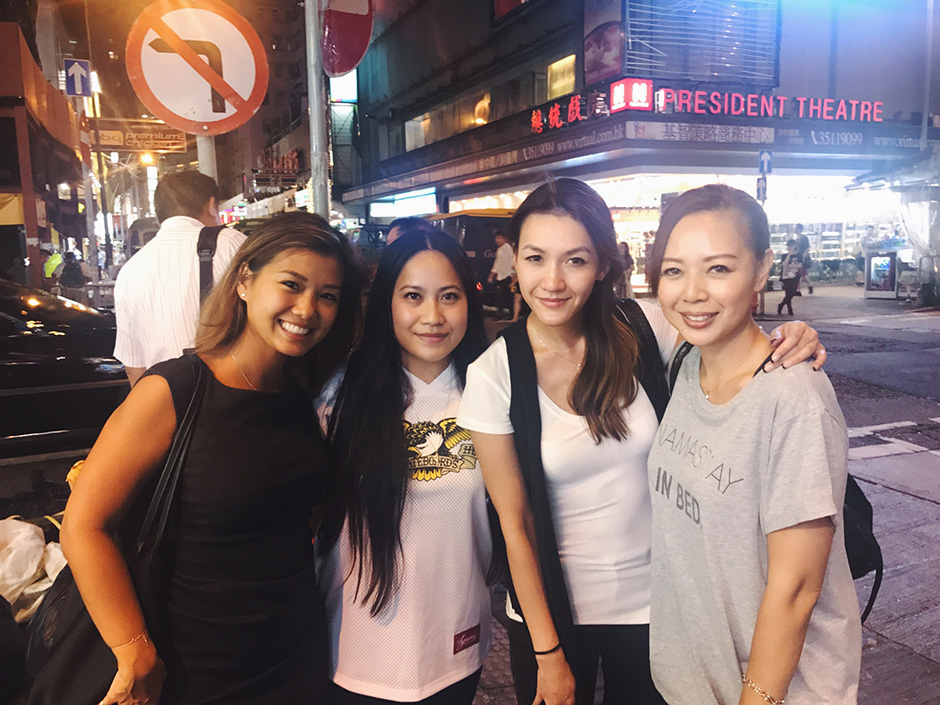 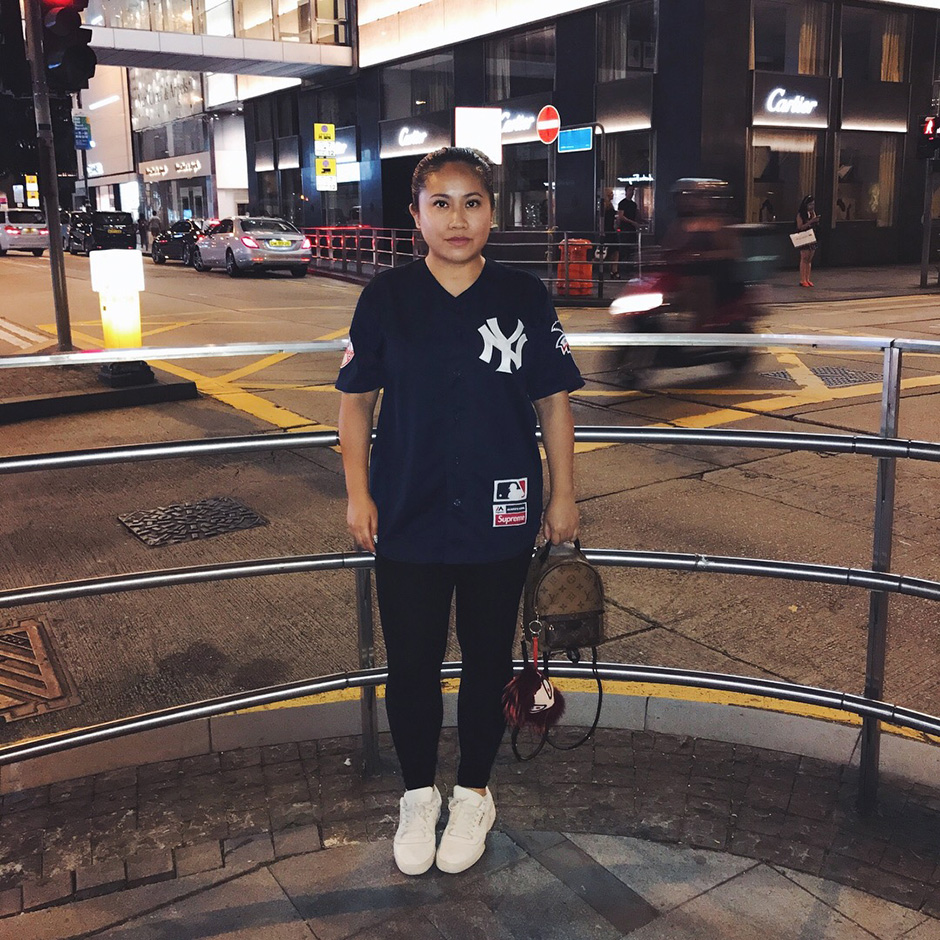 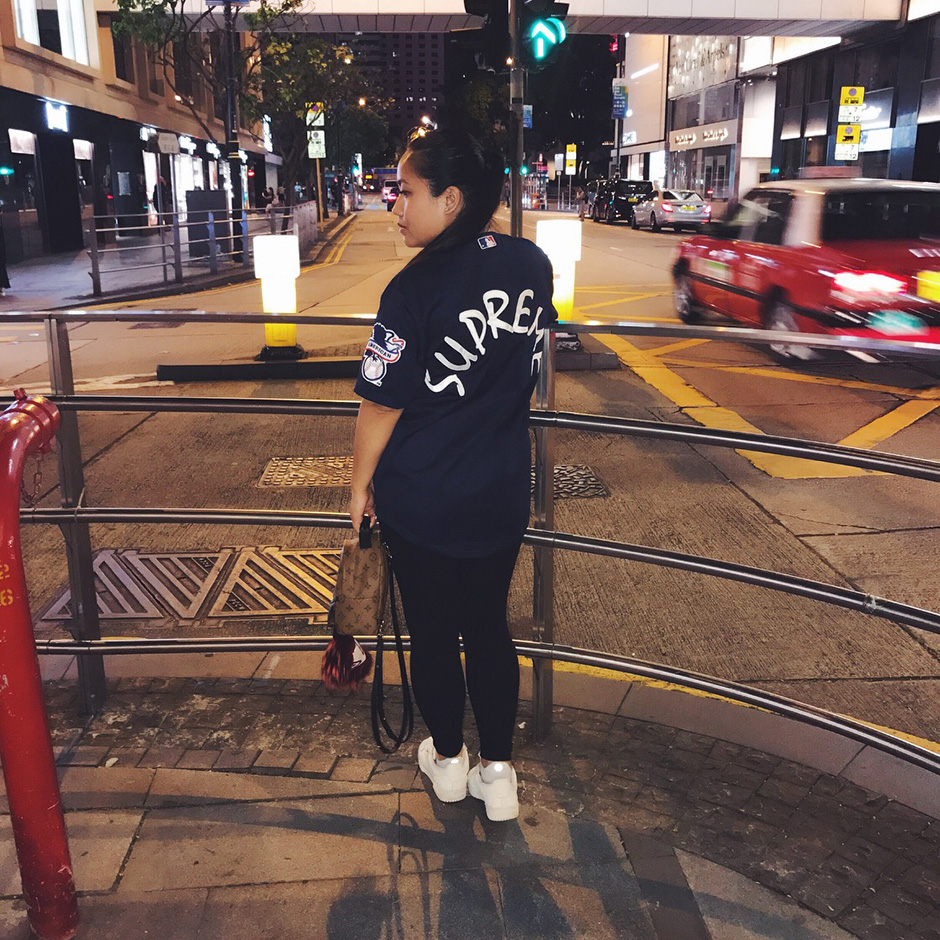 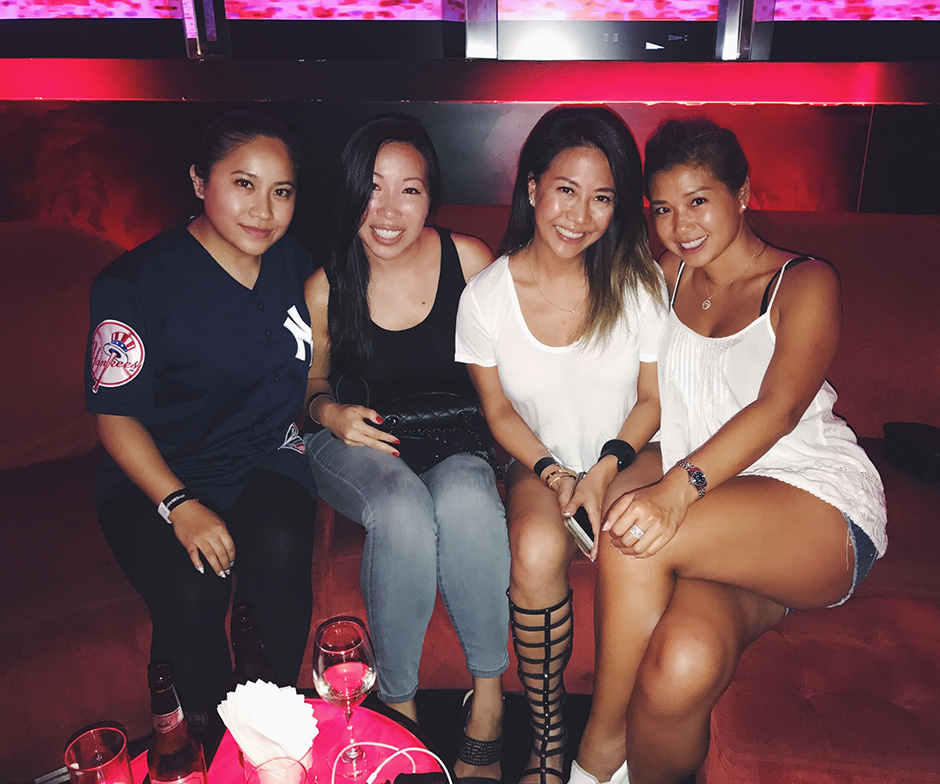 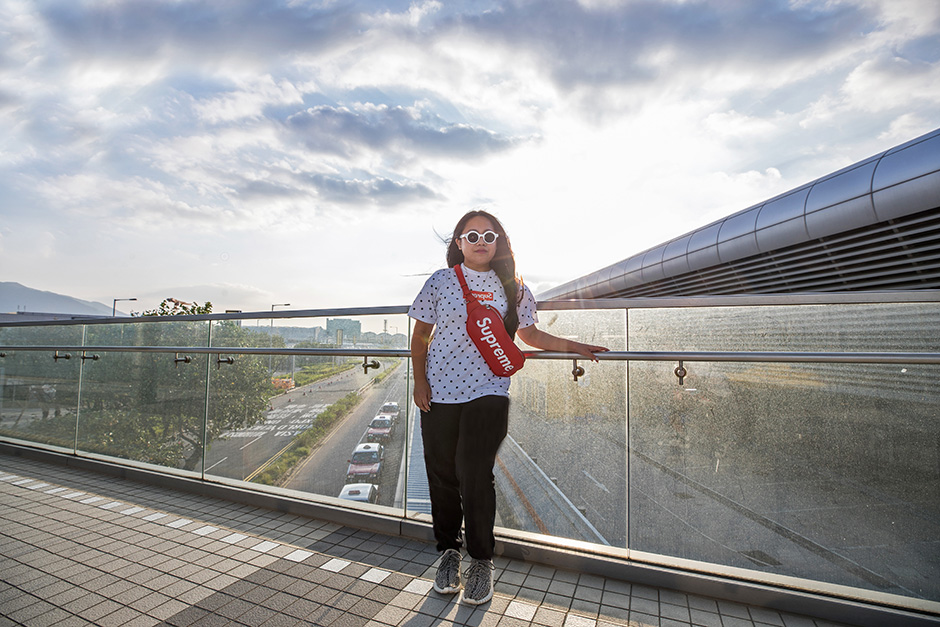 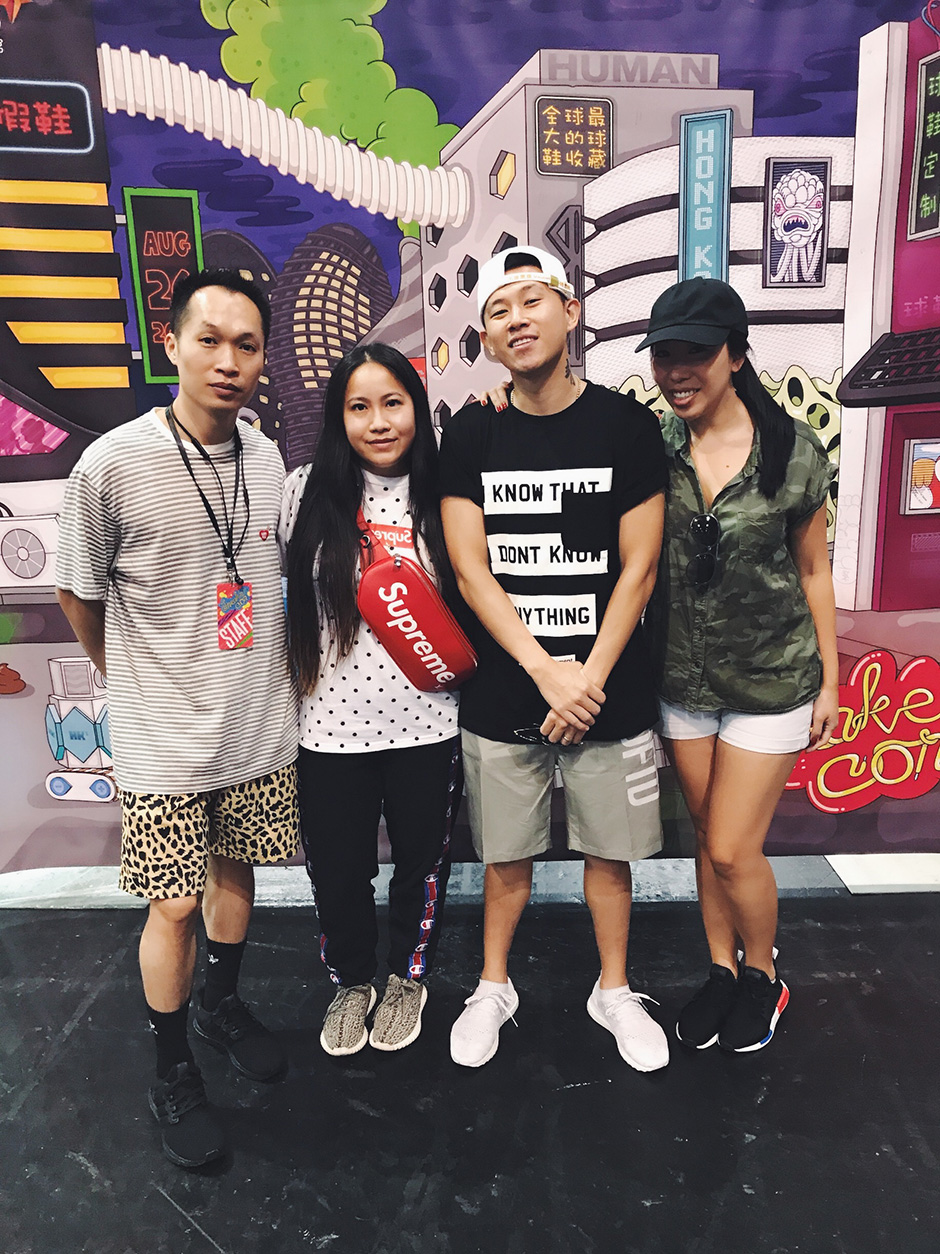 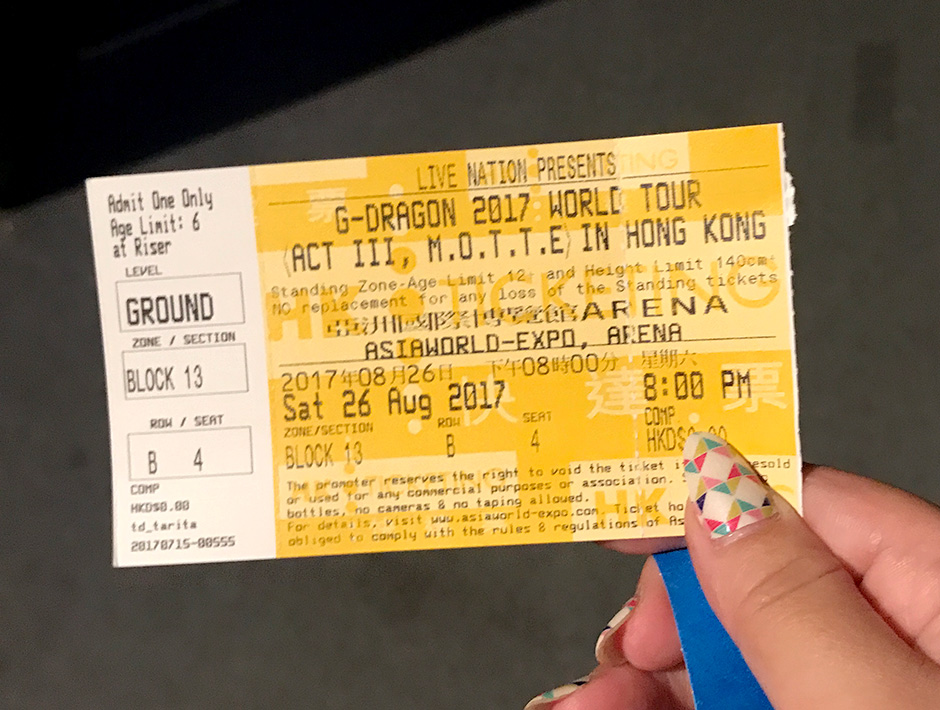 Thanks for taking me FED! 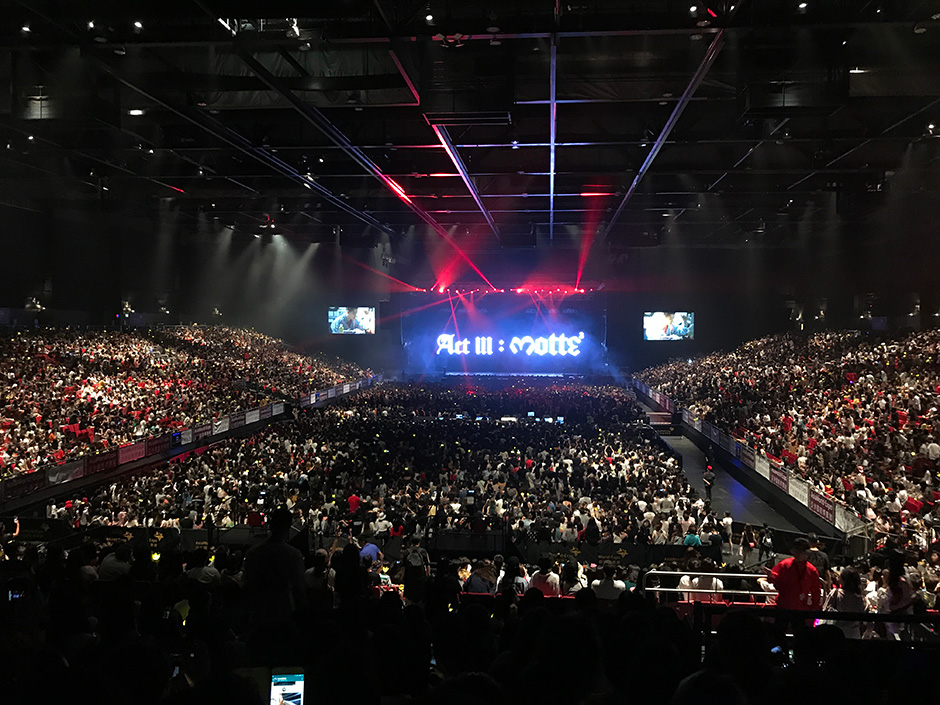 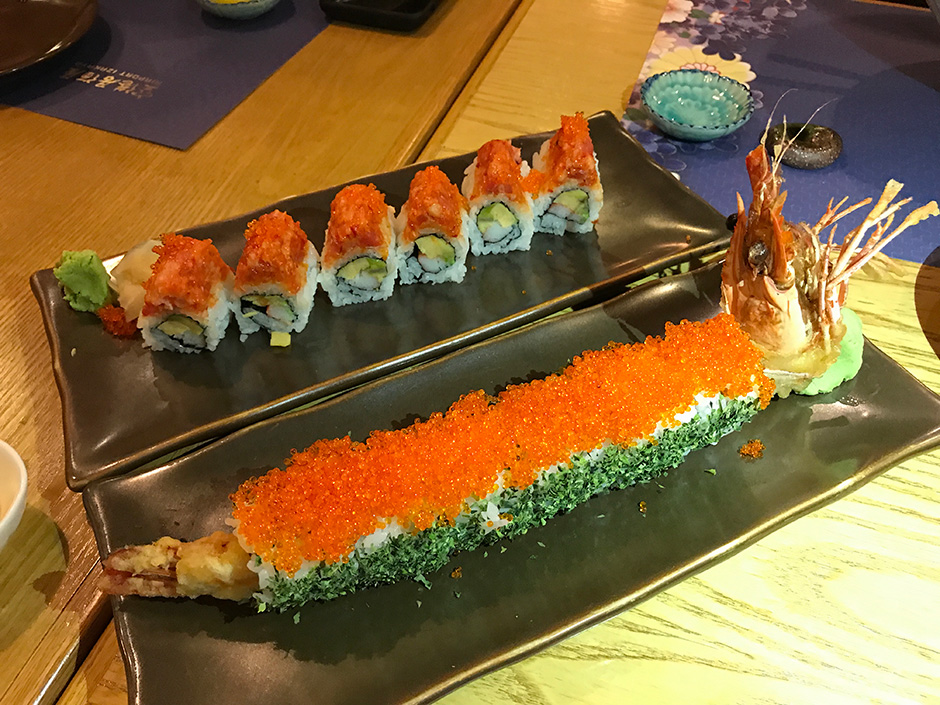 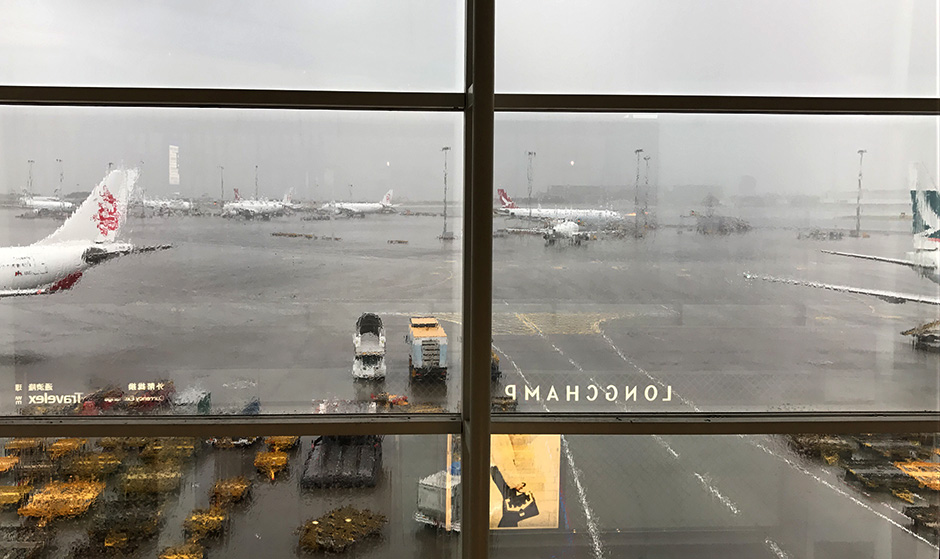 Typhoon #2 in HK, signal 8 while I was at the airport headed out to Melbourne, Australia!