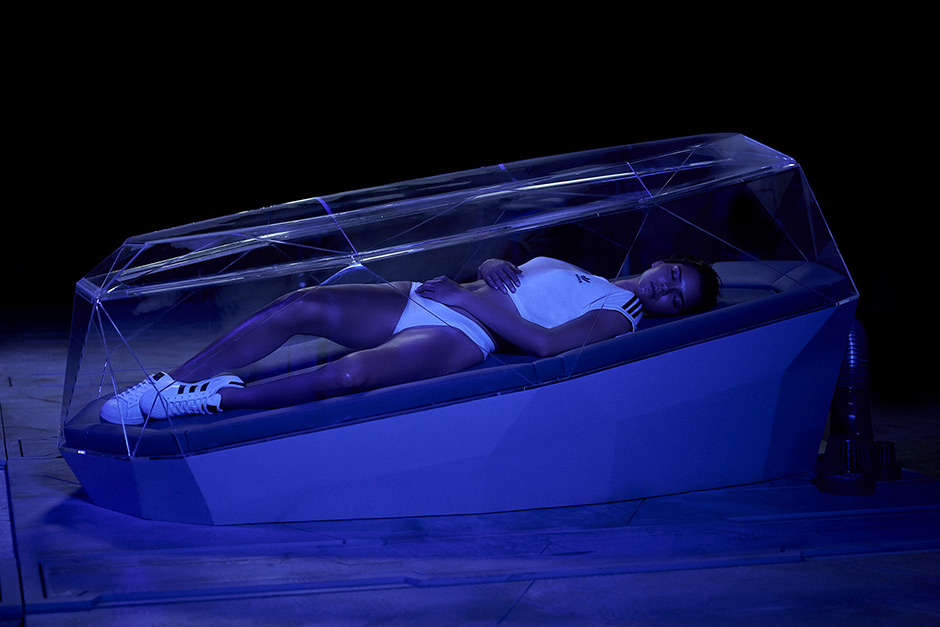 adidas Originals just released their third chapter of the brand’s ongoing ‘Original’ campaign known as Original is Never Finished with some fresh faces featured throughout the short. Kendall Jenner leads the charge with appearances by rappers like Young Thug, Playboi Carti, 21 Savage, and adidas Basketball superstar James Harden. The film focuses on how each individual strives to create freely with the film recreating some iconic scenes from famous movies and artworks like Botticelli’s Birth of Venus and DaVinci’s Vitruvian Man. Check out the full spot below and be on the lookout for Kendall to continue to play a major role in adidas Originals’ upcoming campaigns. 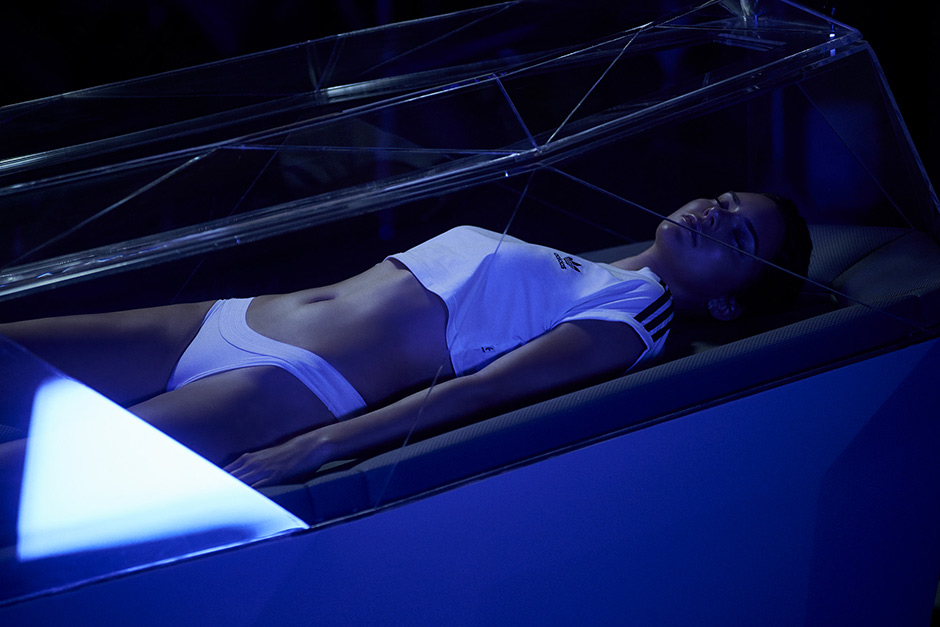 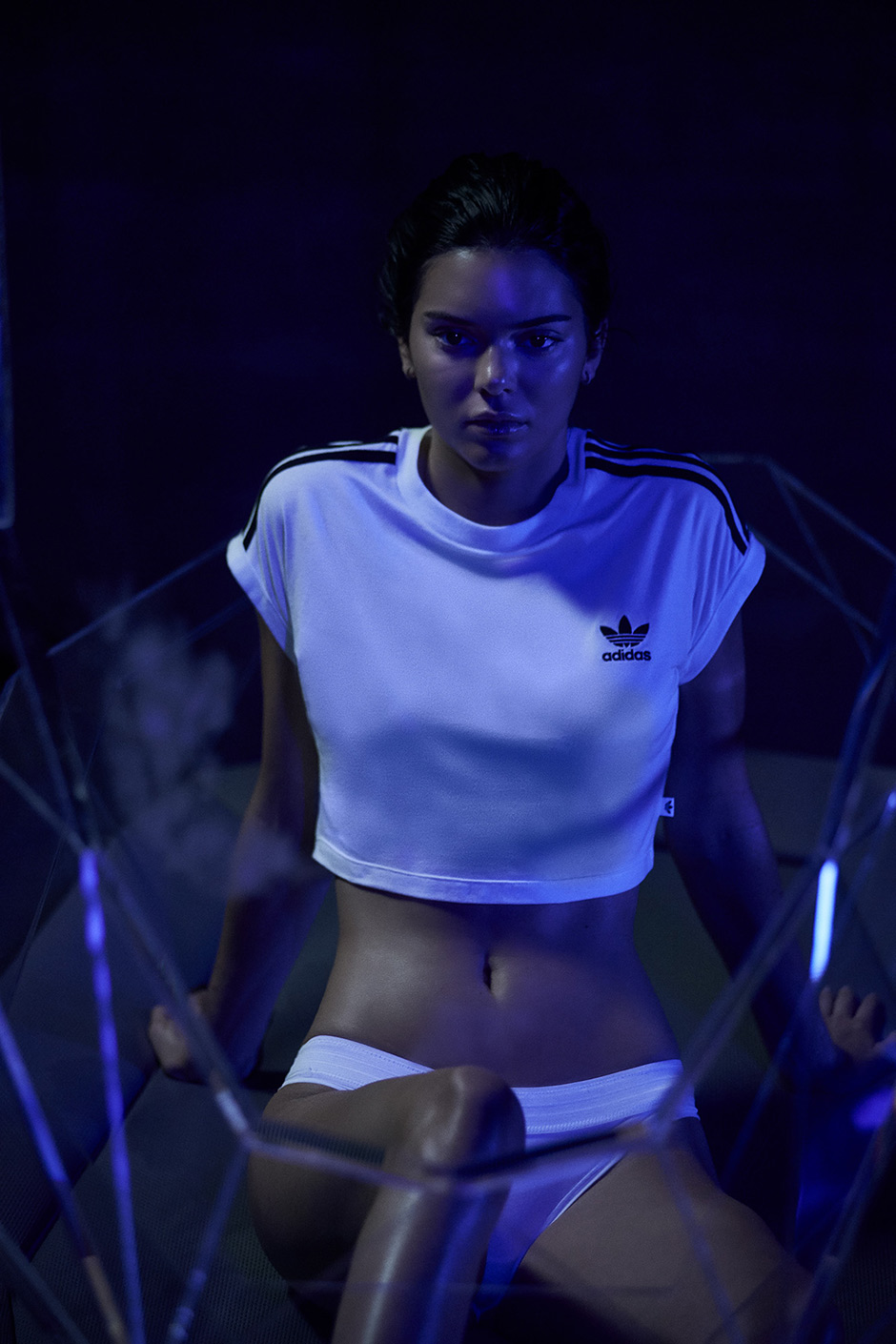 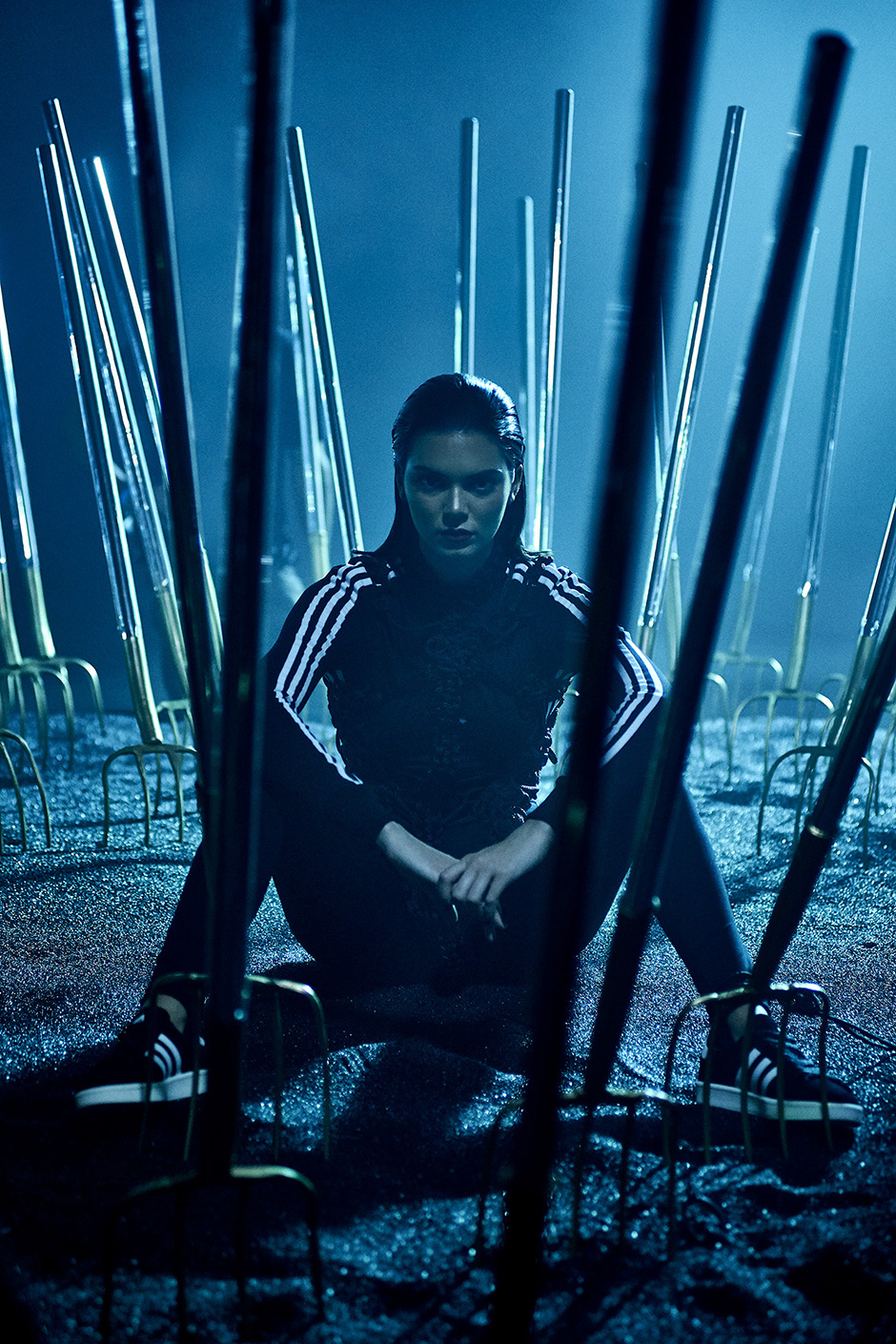 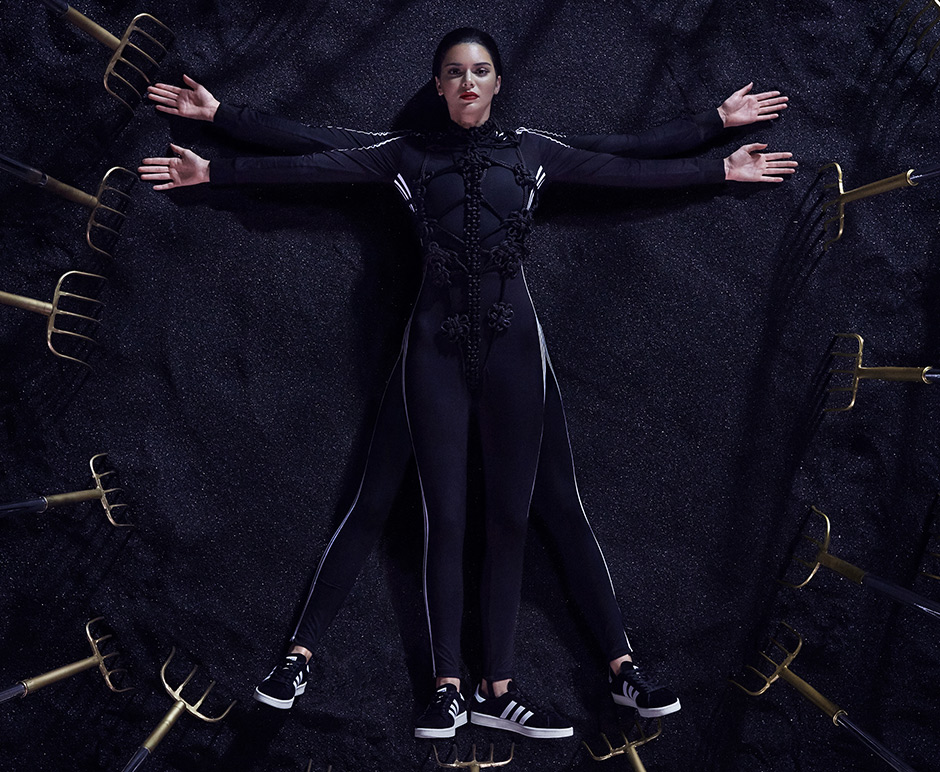 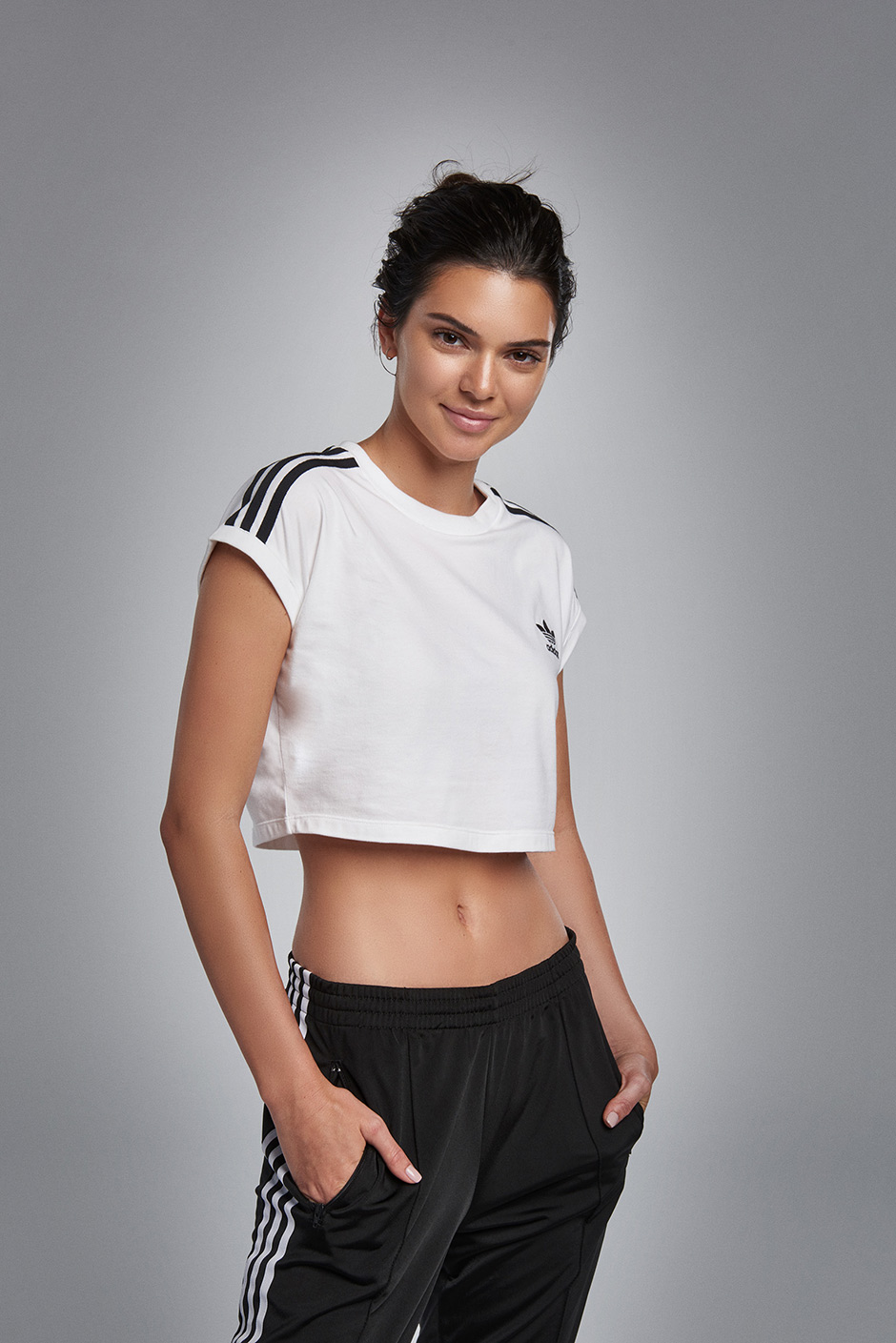 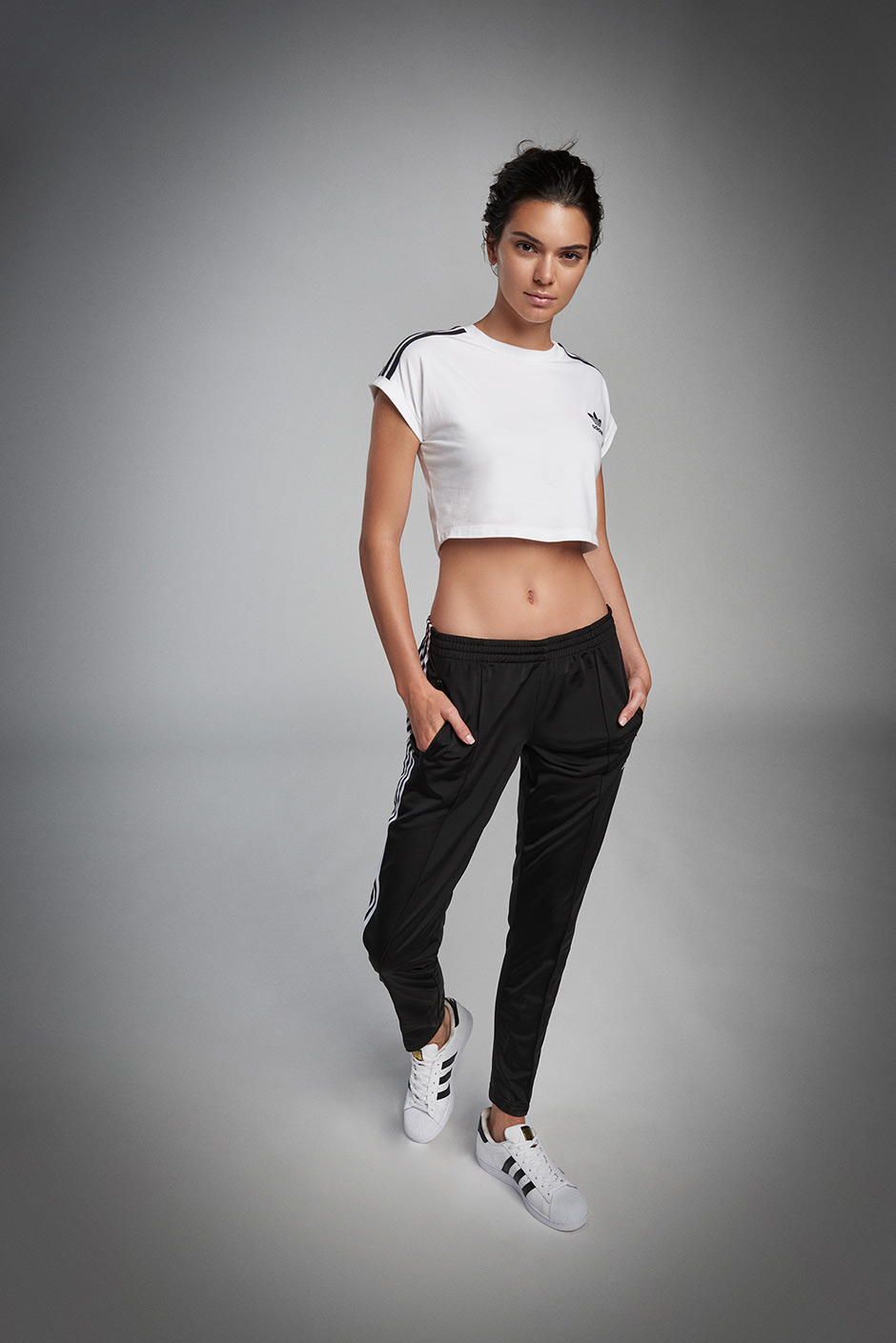