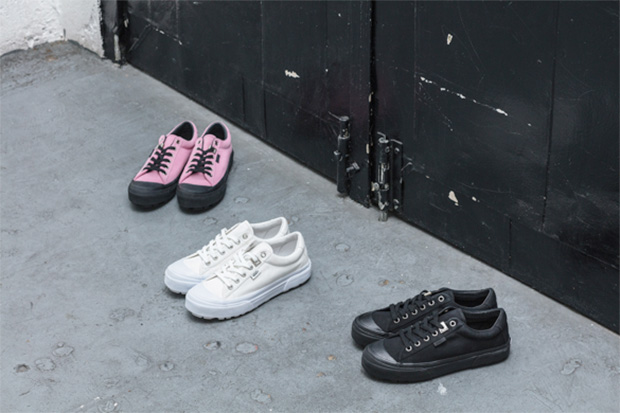 Vault by Vans has teamed up with fashion label, ALYX, to create an 11-piece footwear collection. Designed by ALYX creative director Matthew Williams, the Vault by Vans x ALYX collection features deluxe versions of iconic Vans silhouettes that haven’t been released in over two decades.

“For this Vans release, we really focused on the history of Vans and referenced past silhouettes that have since been retired. It was an incredible experience to go through the past archives and reintroduce these styles with our own ALYX details,” Williams said.

The Vault by Vans x ALYX collection retails from $120 to $195 USD and launches globally on July 29, 2017 at select Vault accounts. Learn more about this special project at Vans.com/vault. 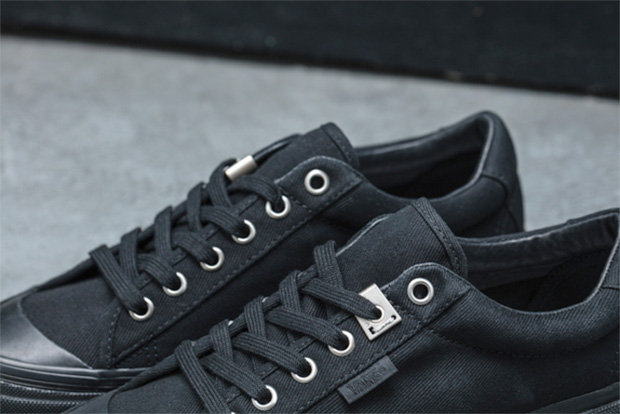 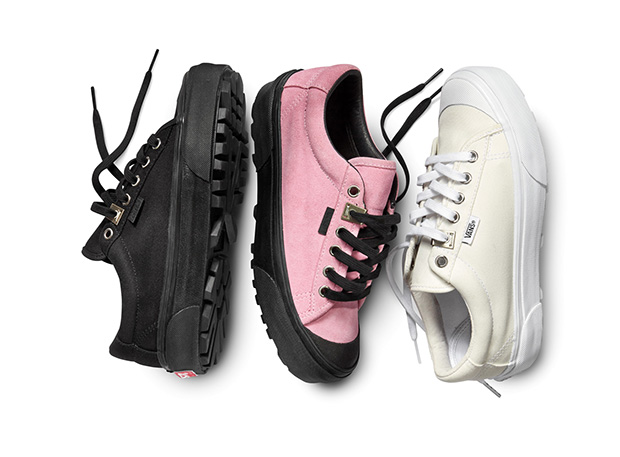 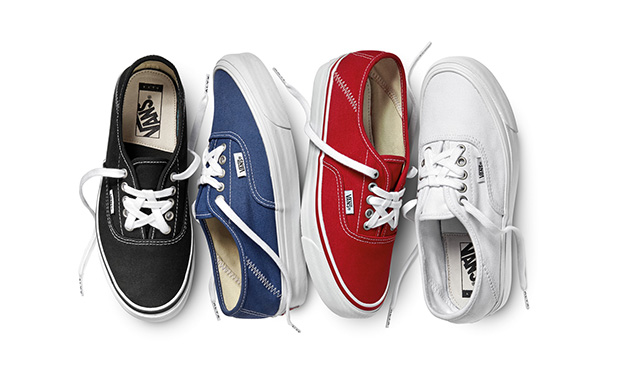 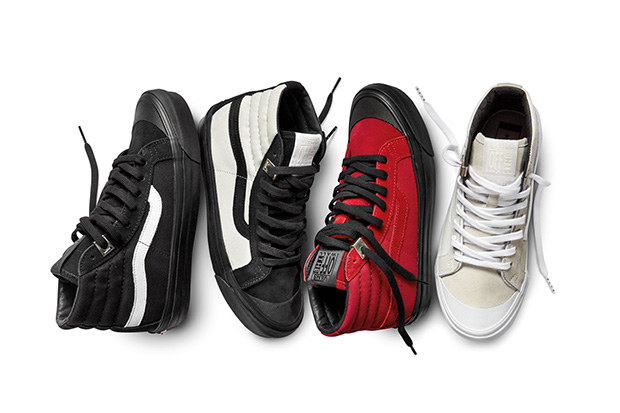