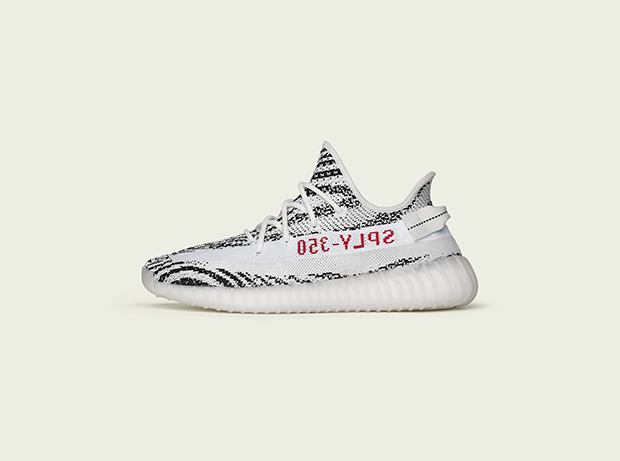 If you missed out on the initial release of the adidas Yeezy Boost 350 V2 ‘Zebra’ then here’s your second chance! Set your alerts, the Zebra will be available on adidas.com/YEEZY, select adidas retail and partner locations, and on YEEZY.SUPPLY on Saturday, June 24th, 2017. 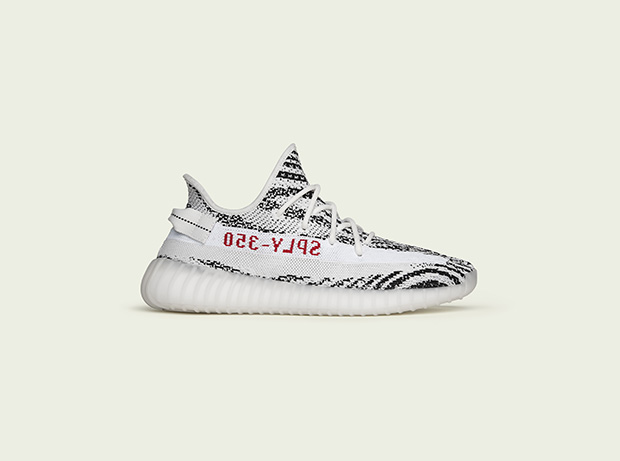 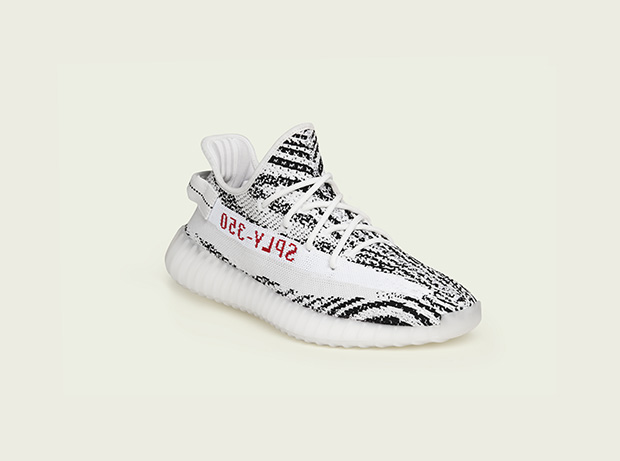 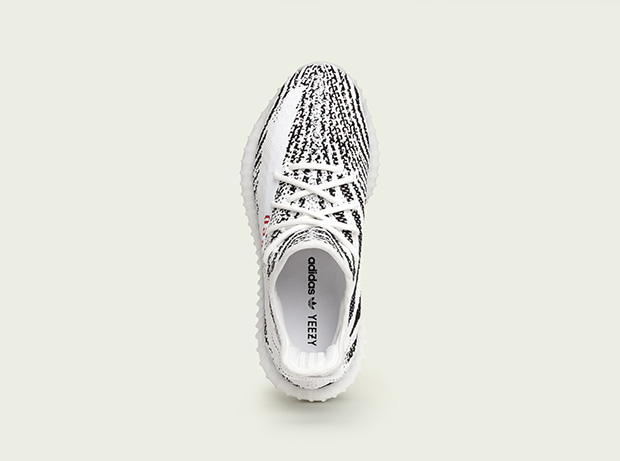 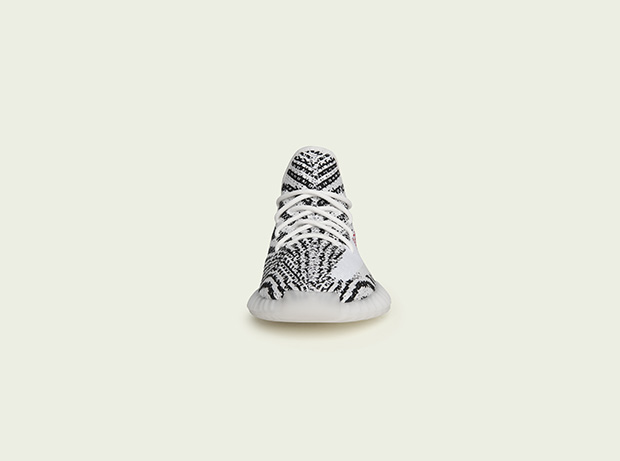 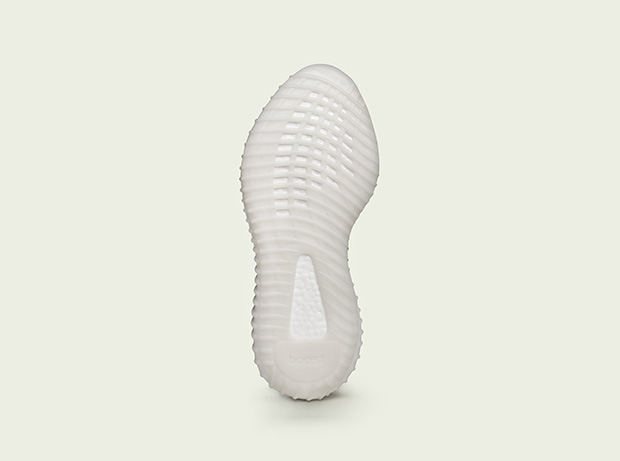 Reservations for the YEEZY BOOST 350 V2 will be offered at select adidas retail locations prior to release day through the adidas Confirmed App. The app simplifies the reservation process with a first come, first served methodology. The app is available in Belgium, China, Denmark, France, Germany, Italy, The Netherlands, United Kingdom, and The United States, and will manage reservations in select adidas stores. The app can be downloaded from the apple App Store or Google Play.