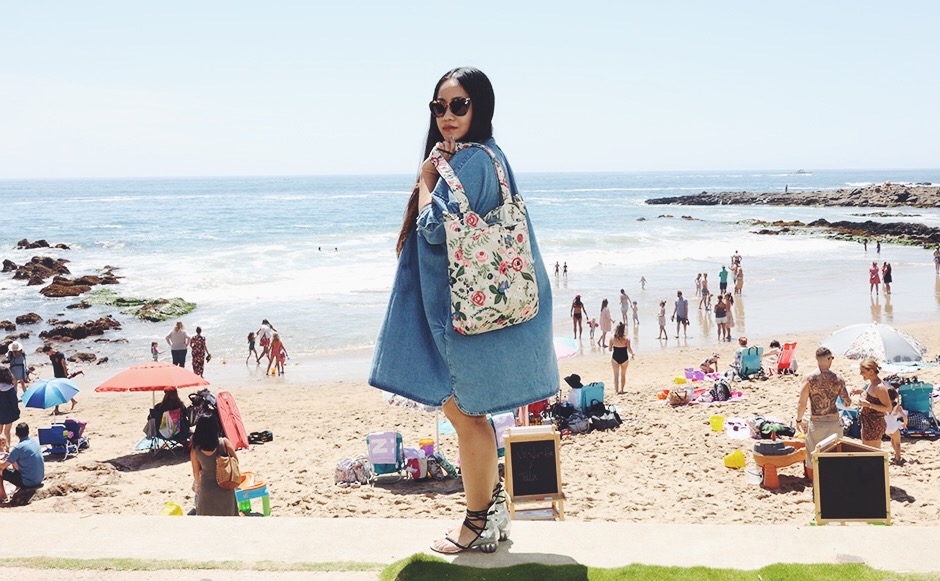 A few weeks ago I was invited back to Laguna Beach to attend Ju-Ju-Be’s second annual Ju-Ju-Beach event! If you follow me on Instagram and Snapchat (@nitro_licious), then you’ve already seen some of the fun. I was so ready for the warm weather and sunshine! Ju-Ju-Beach was held at the Abalone Beach House in Laguna Beach, CA like last year, such a beautiful place- makes me really think I should make the move to LA ha!

It was especially fun this year because I got to I invite my friend Cathy and John along with their kids to the event. It was really good to see my Ju-Ju-Be family, eat yummy grilled cheese sandwiches, chill down by the private beach and caves, get “crowned” by The Crown Collective and even get a caricature done! So good to get away from the city once in awhile, makes you really appreciate nature and people around you (there was no internet service haha)!

In case you want a recap of the fun and get a sneak peek of the Ju-Ju-Be x Baby Tula ‘Rosy Posy’ collection, check out all the photos below and for more info at minilicious.com. I’m obsessed with the print, so pretty! Be sure to keep an eye out on shop.ju-ju-be.com for the launch on May 30th! Thanks for having me Ju-Ju-Be! 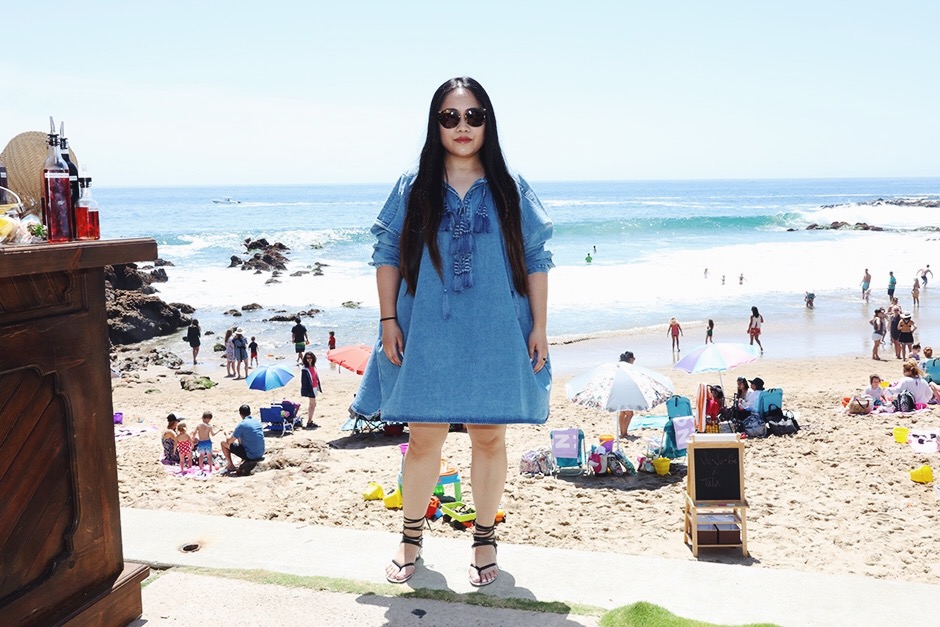 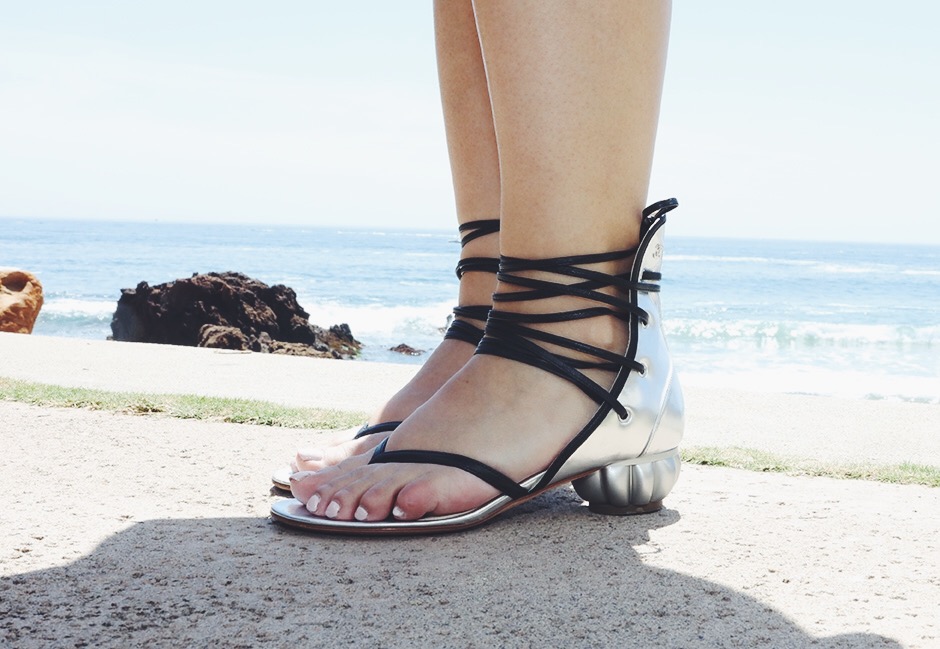 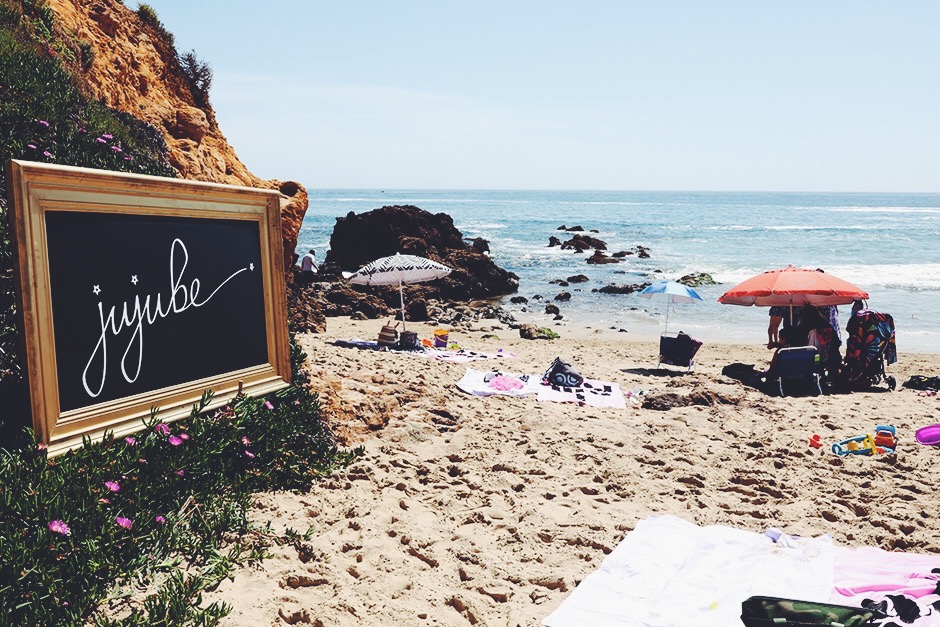 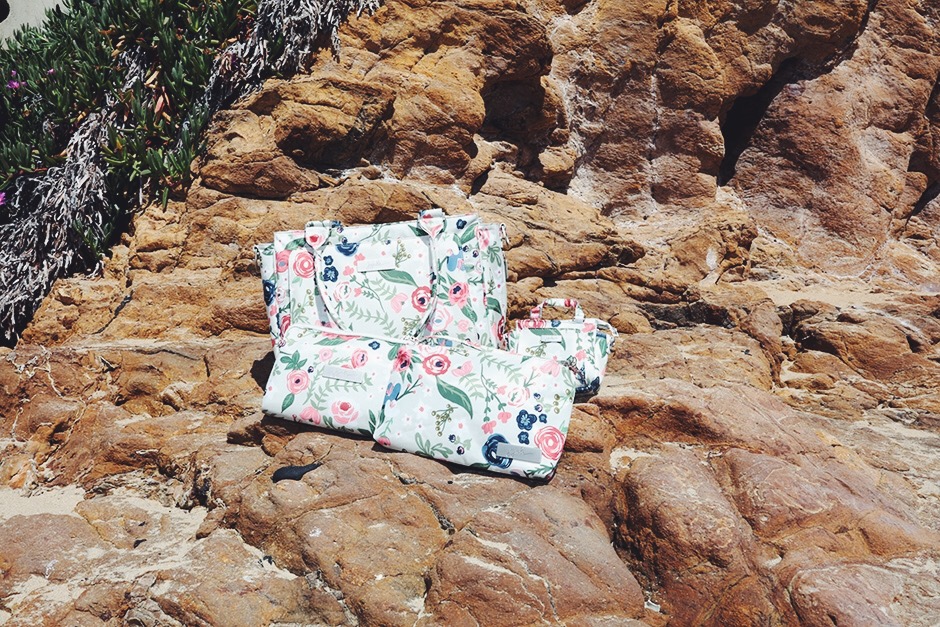 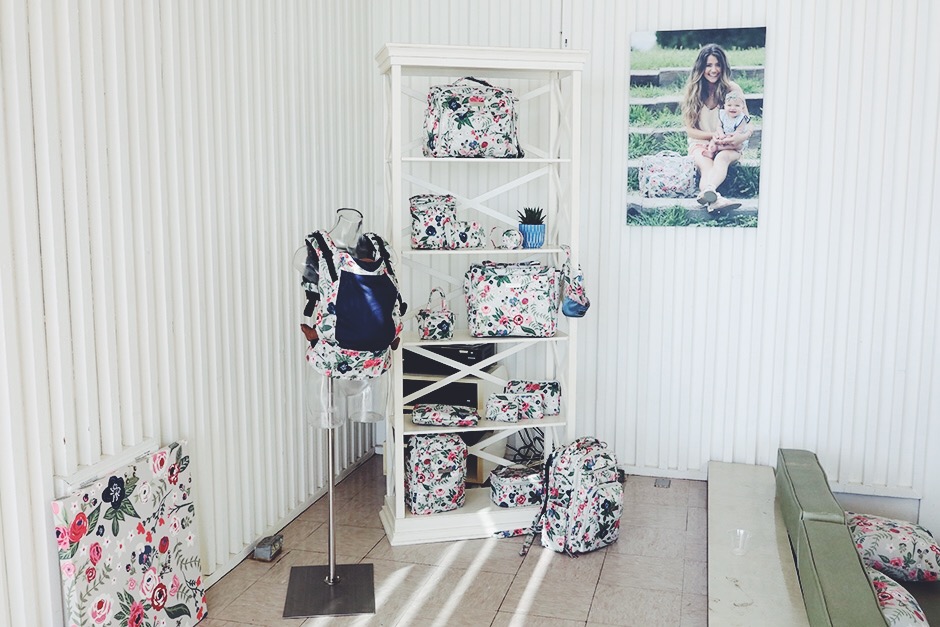