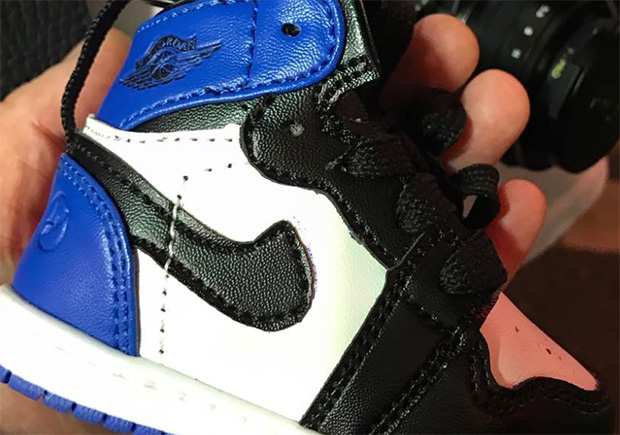 We’re crossing our fingers hoping that this preview of the fragment design x Air Jordan 1 in toddler sizes by Louis Vuitton Men’s Artistic Director Kim Jones is going to release in the near future. Kim has been a long-time fan of Hiroshi Fujiwara and streetwear in general so it shouldn’t come as a surprise that he loves the fragment 1s just as much as everyone else did. While it’s been almost 2 years since they released at retail, it’s never too late to show the toddler sizes some love. For now, these are just an early sample, but we’ll have to wait and see if a release is coming. Stay tuned!

UPDATE: Just found out this is a USB phone charger, knew it was too good to be true!