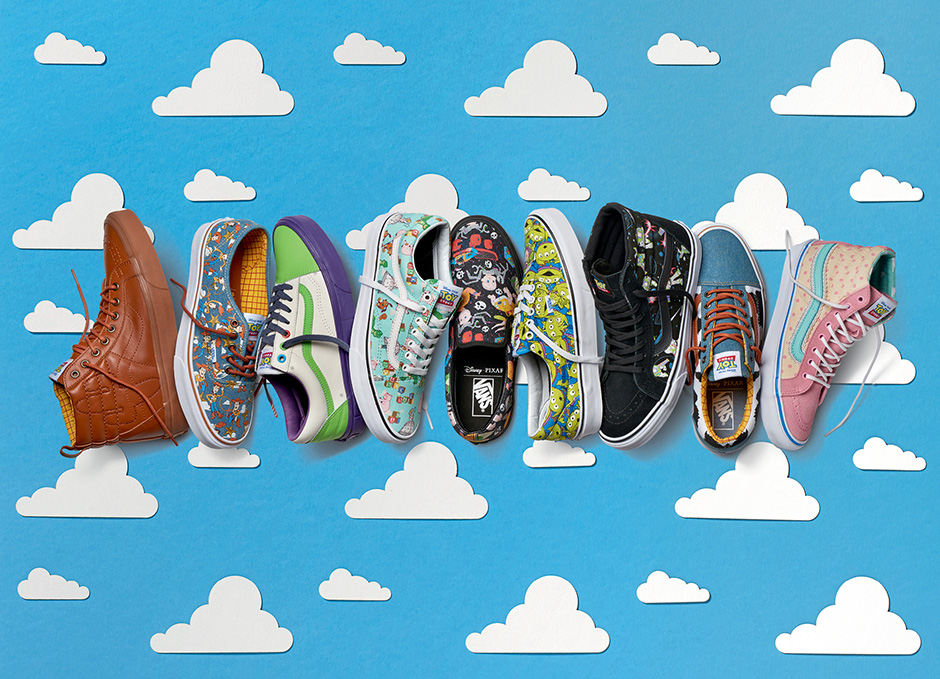 VANS is at it again with its super cute collaboration featuring the original characters from the animated film Toy Story in its new Disney•Pixar Toy Story collection. The lineup will showcase Andy’s favorite toys across an assortment of adult and kids footwear as well as apparel and accessories just in time for the holiday season.

Toy Story made its debut in 1995 mesmerizing generations of children and families everywhere with the tale of a group of toys who came to life when humans weren’t present. Vans revisits the nostalgic dynamic between the film’s leading characters, Sheriff Woody and Buzz Lightyear, along with their group of friends for an exclusive collection of footwear, apparel and accessories.

The Disney•Pixar Toy Story collection from Vans ranges from $10 – $85 USD and is available to shop in Vans retail stores and online at Vans.com beginning October 7th. So so cute especially the toddlers collection. Love Vans collabs, never disappoints! 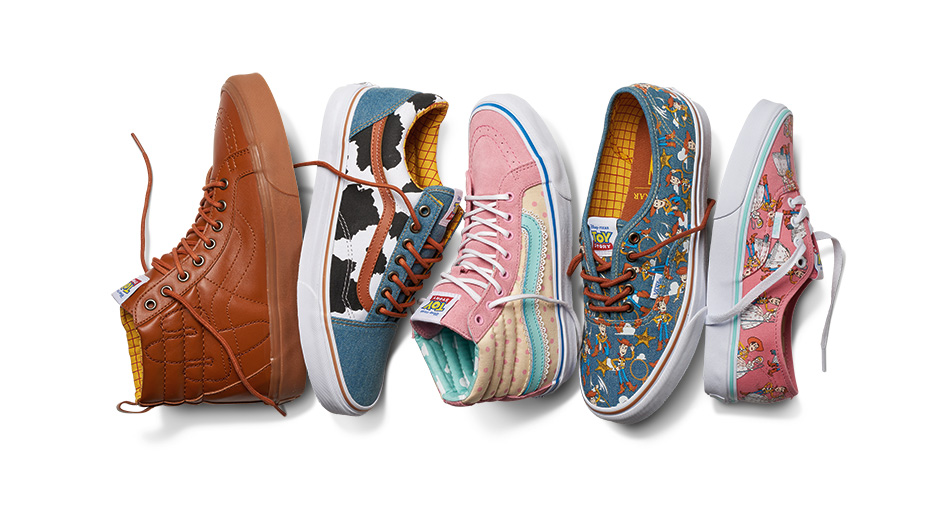 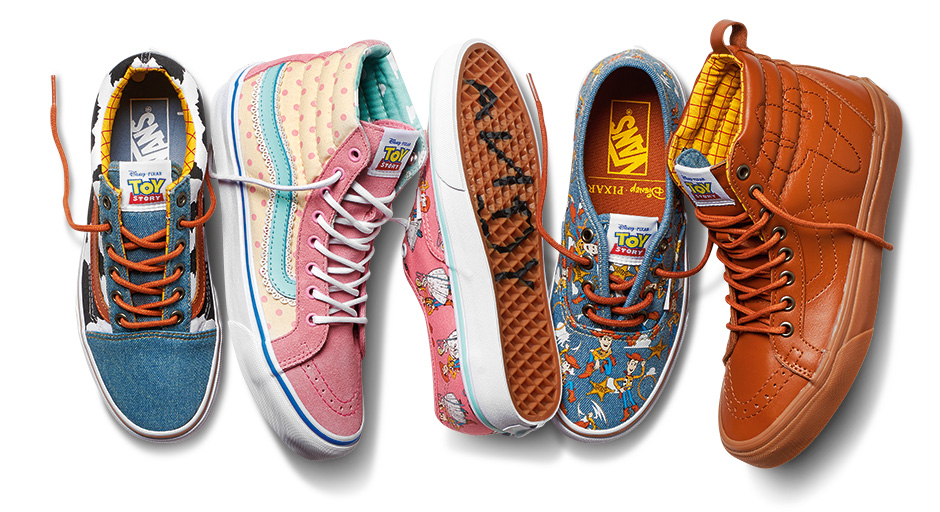 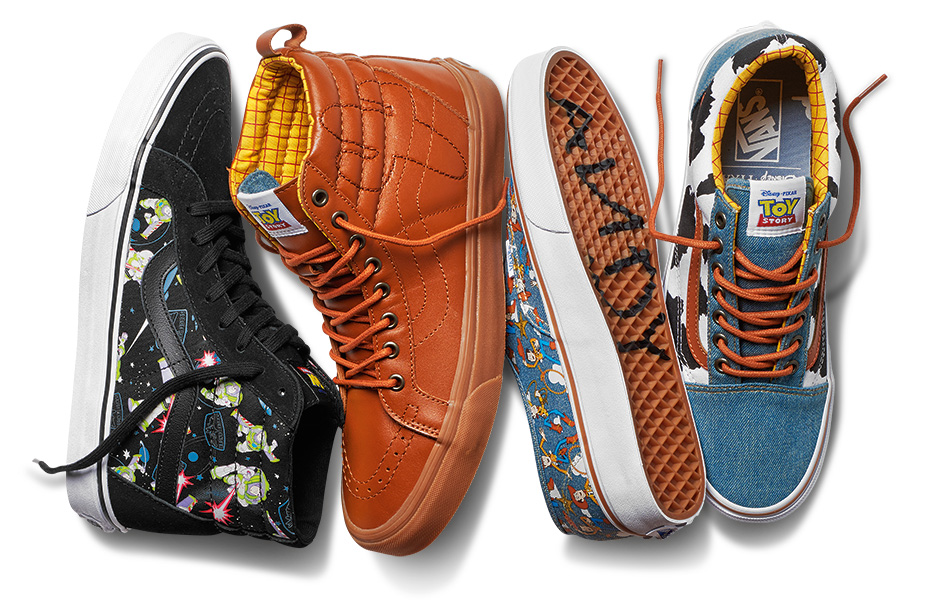 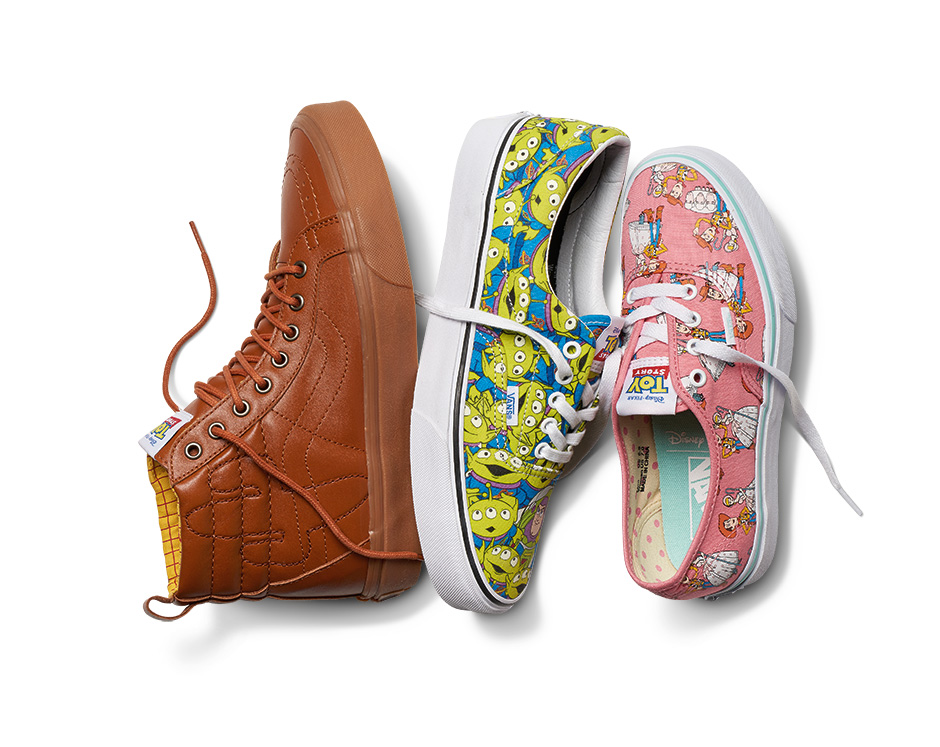