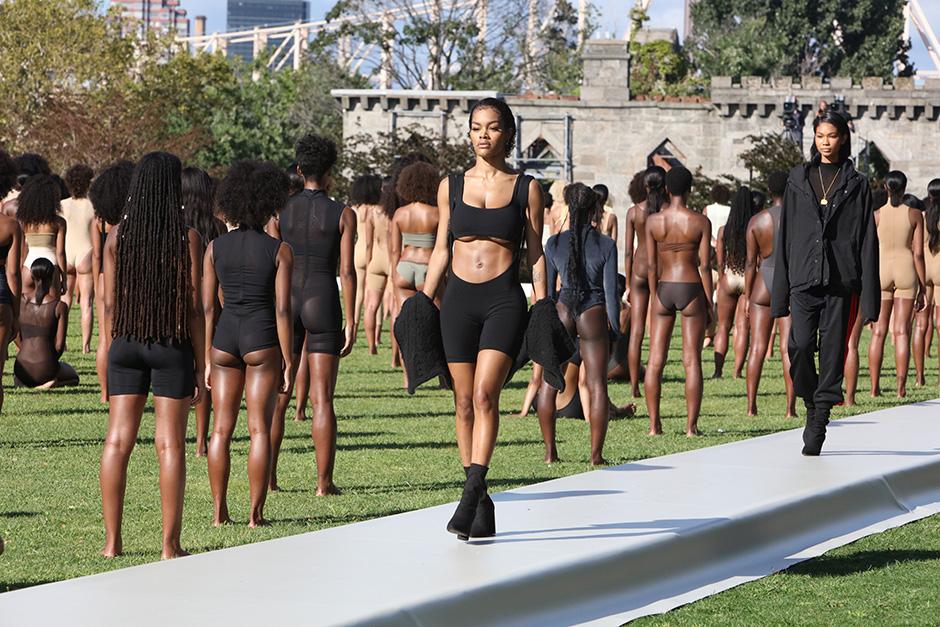 Got sick and busy during NYFW and totally forgot to post this, better late than never. On the first day of NYFW Wednesday, September 4th, was Kanye West’s YEEZY SEASON 4 at Franklin D. Roosevelt Four Freedoms Park on Roosevelt Island. The invite came in the day of at 4AM and I woke up RSVPing yes to it of course! It was my first time at Roosevelt Island as well, it was a gorgeous backdrop for a fashion show, props.

More photos and video recap below. 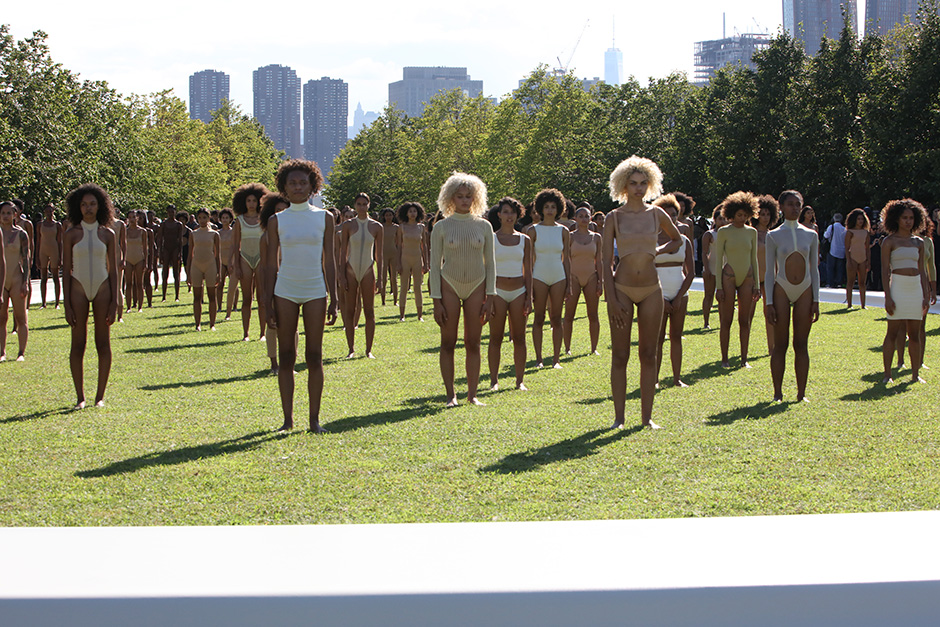 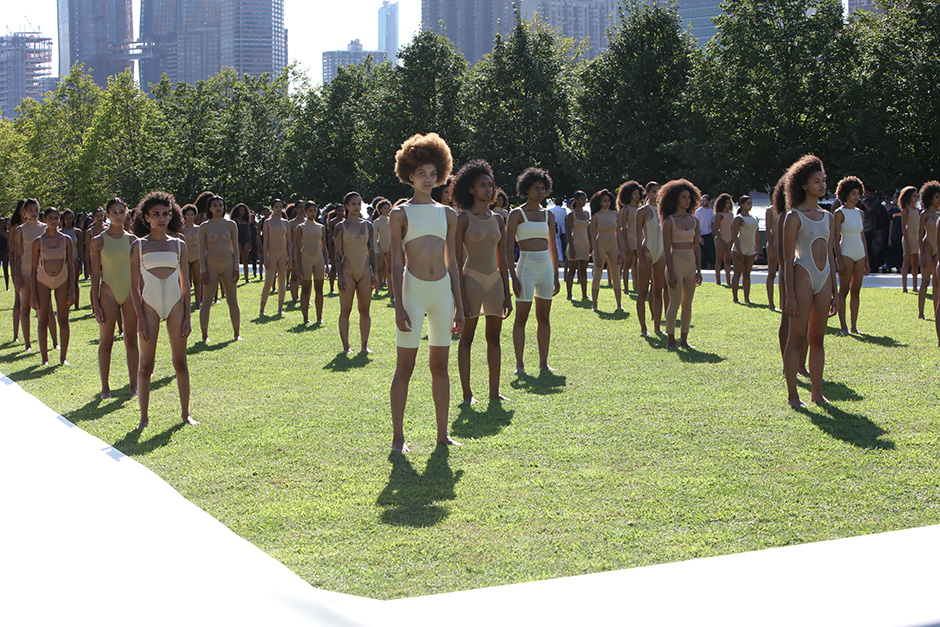 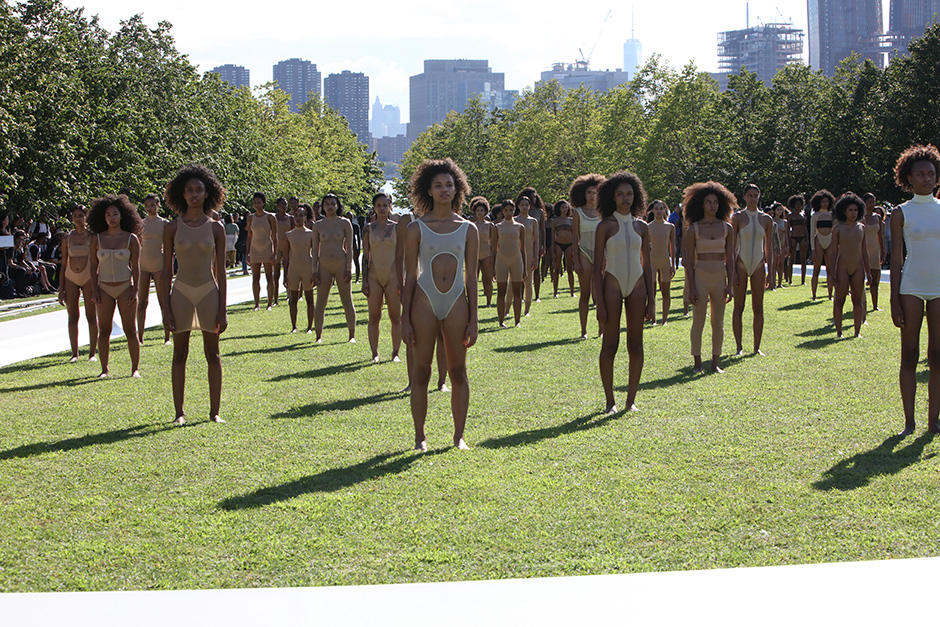 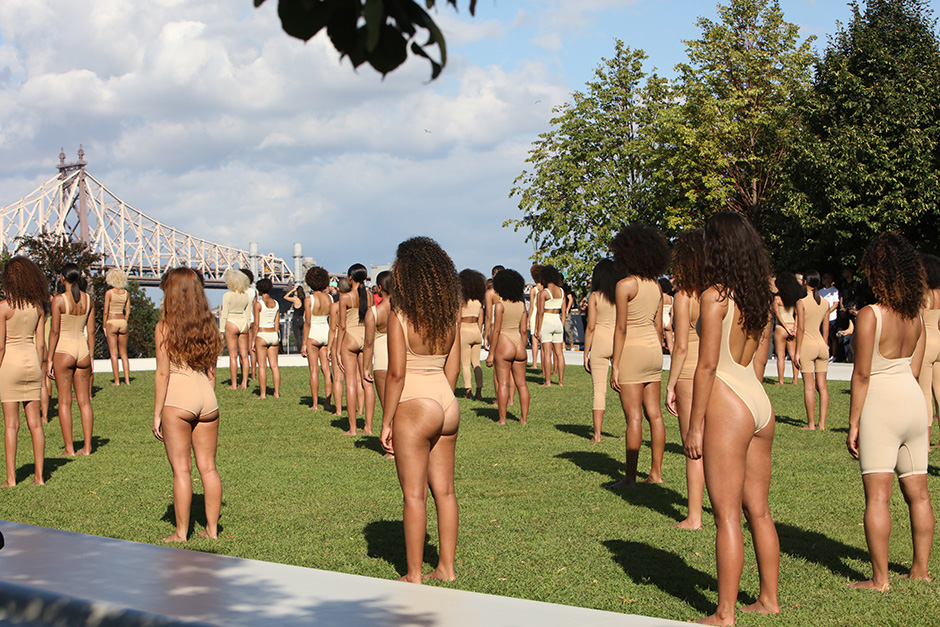