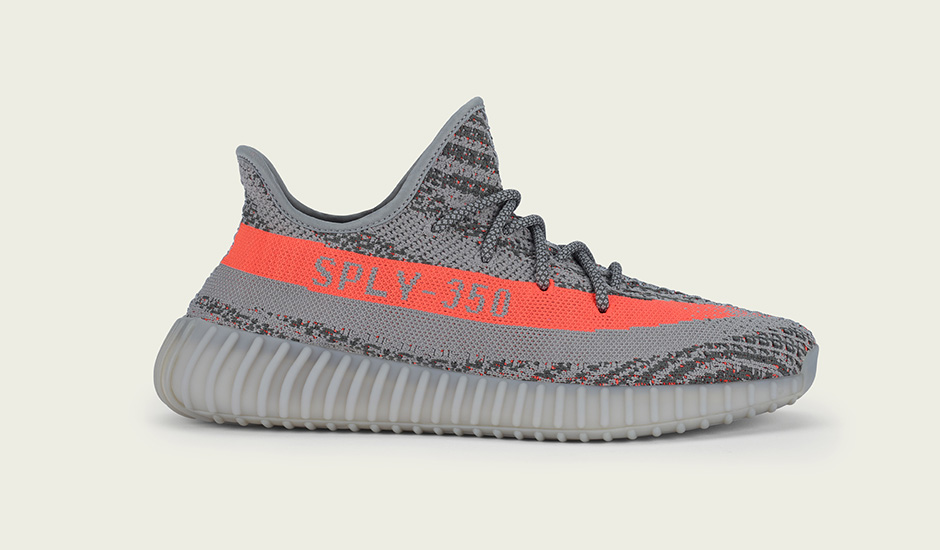 Behold, the long anticipated YEEZY BOOST 350 V2 is about to drop this weekend! Are you guys ready for the craze to begin? This pair was first seen at the YEEZY SEASON 3 presentation at Madison Square Garden during New York fashion week in February 2016, now it can be yours (if you’re lucky).

The YEEZY BOOST 350 V2 makes an audacious play for color with an upper composed of Primeknit in three impactful hues of yarn. A streak of solar red bears the mark ‘SPLY-350’. A semi-translucent rubber outsole and TPU sidewalls create a striking effect while providing superior traction.

The YEEZY BOOST 350 V2 will hit adidas.com/kanye and stores globally on September 24th, 2016 and retails for $220. And good luck on reserving a pair on the adidas Confirmed app, I’ve never had any luck on that. Do you like V2? 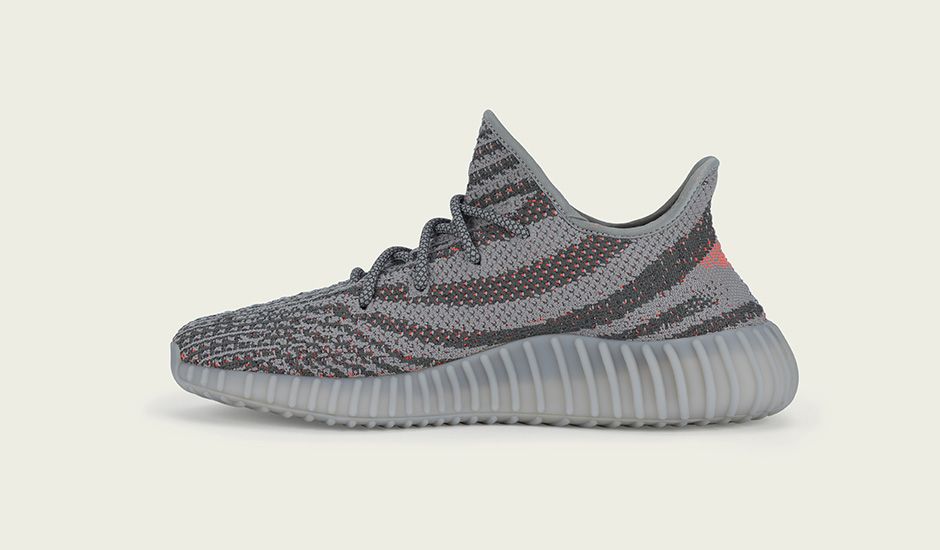 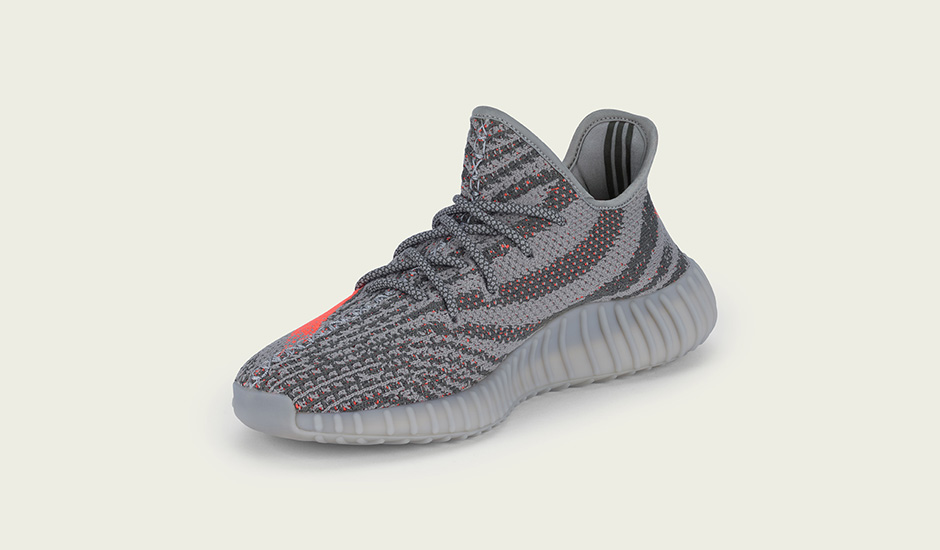 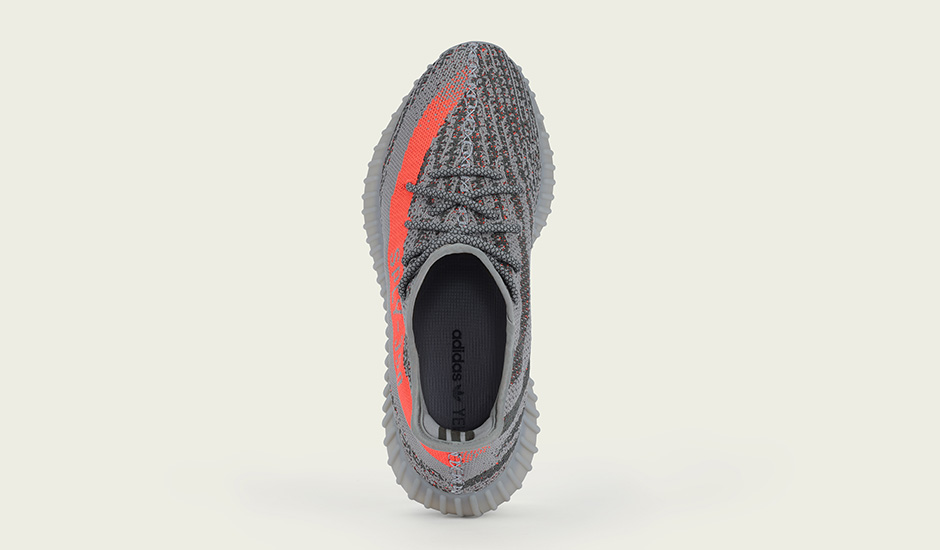 view all 25633 items on ebay
disclaimer