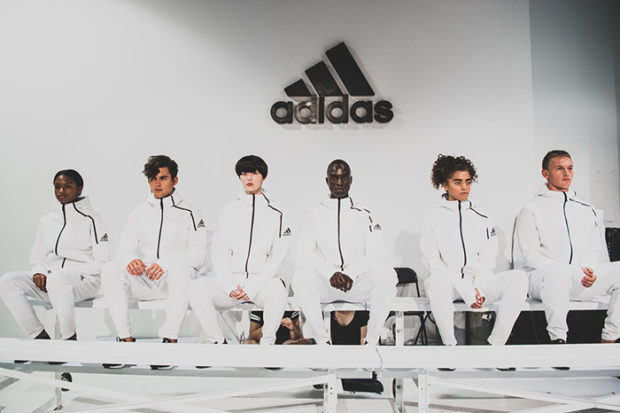 Athletics is a new apparel category that bridges the gap between athletes’ style and their on-field performance, celebrating the untold stories of game day and capturing the journey before and after taking the field of play. 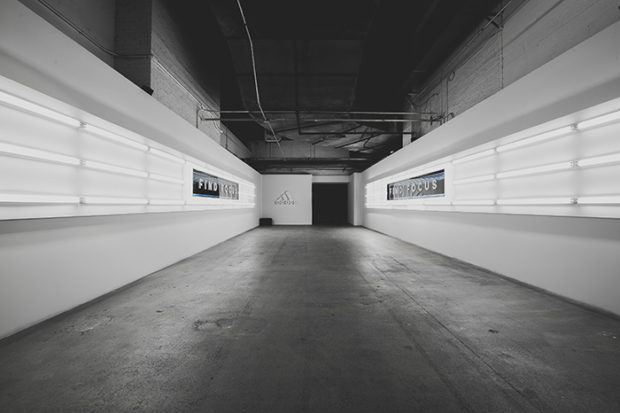 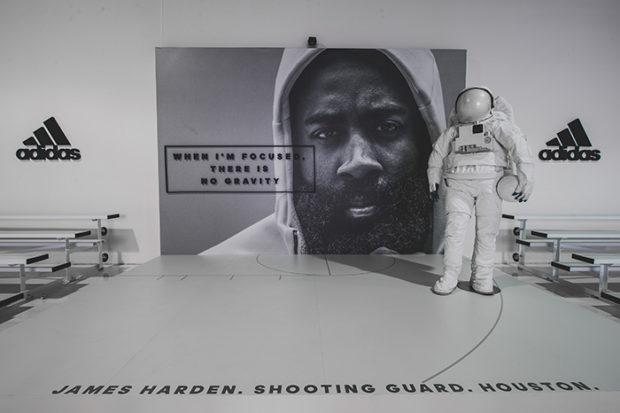 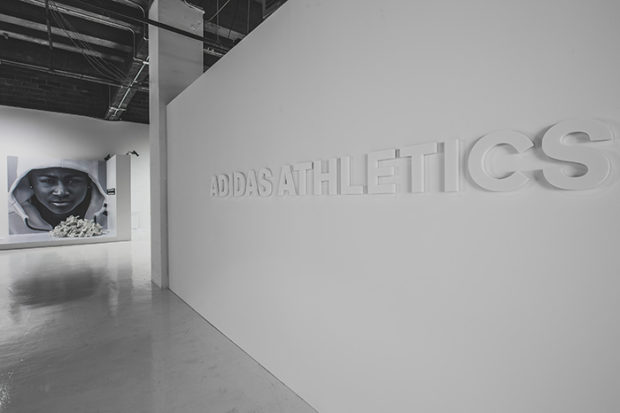 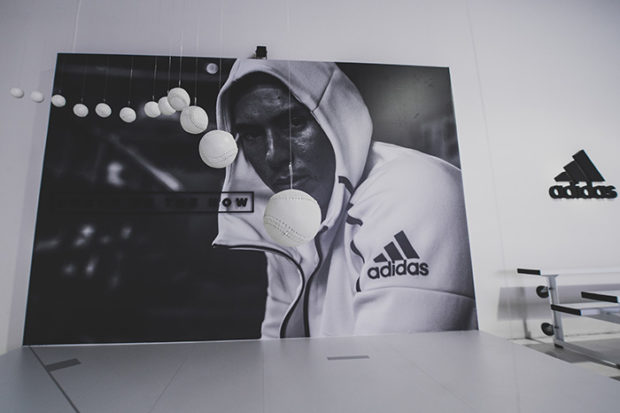 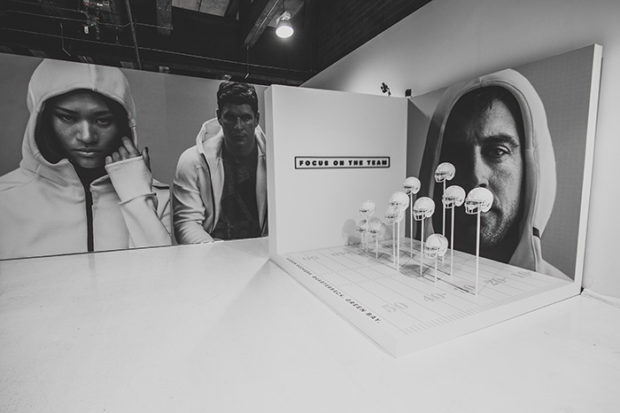