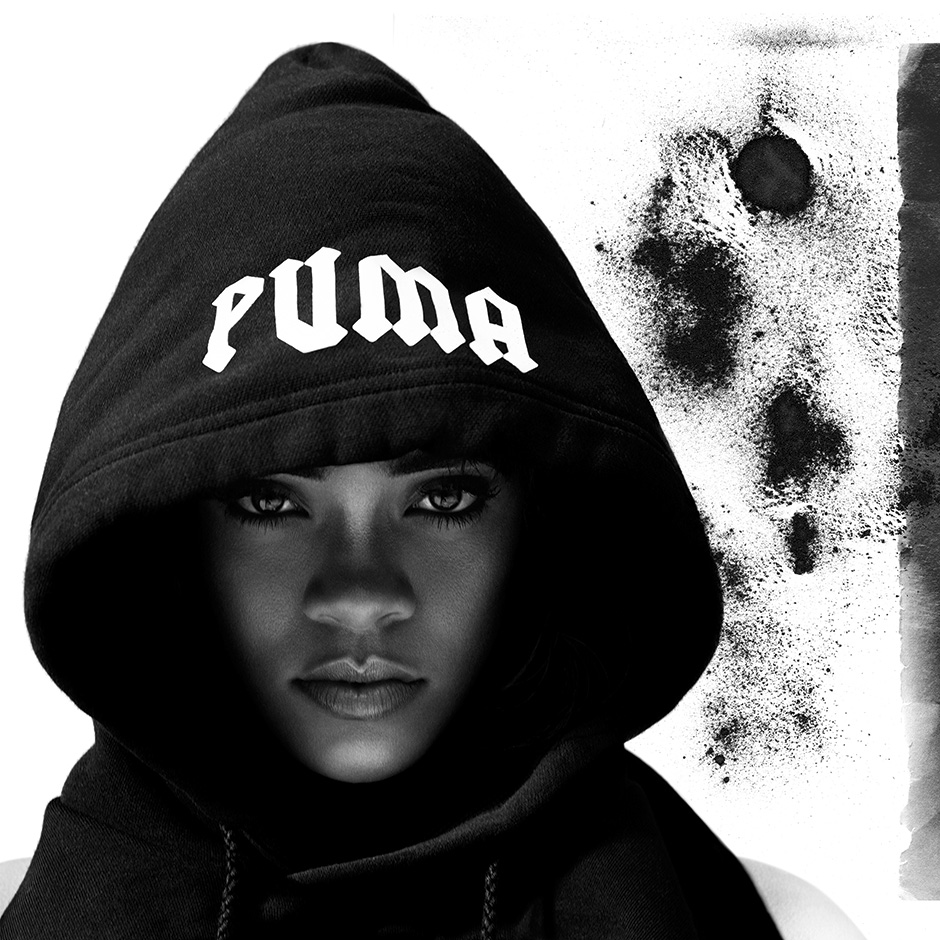 So excited for the launch of the FENTY PUMA by Rihanna Autumn/Winter 2016 collection, I’ve been waiting since the collection debuted in February. The collection was inspired by contemporary Japanese street culture and tradition, mixing cultural influences with gothic overtones and exaggerated volumes and proportions. The campaign was shot by photographer Willy Vandeperre and styled by Alastair McKimm, and besides Rihanna, it also features models Fei Fei Sun, Cong He and Sang Woo Kim.

“This collection is not only a representation of who I am and how I dress, but also pushes the boundaries of what I wanted to create with PUMA” says Rihanna, “I wanted to take PUMA to a new place with something unpredictable and unexpected. It’s Japanese street culture with a haunting twist. I played with texture and silhouettes and all of the fabrics are luxurious. I reinterpreted the traditional in my way.”

This season Rihanna brings back the tracksuit in a major way and added her own cool touches of course – crop hoodies, kimono inspired jackets, lace up leggings and bra tops, body hugging skirts, bandanas and more. Here you will see the first drop for September, there will be two other drops in October and November which includes new Creepers, Sneaker Heels and key accessories like the Mesh and Bandana Cap and signature Lace Up Backpack.

The worldwide release of the collection will launch globally on September 7th at PUMA stores, PUMA.com and select fashion retailers such as Bloomingdale’s. 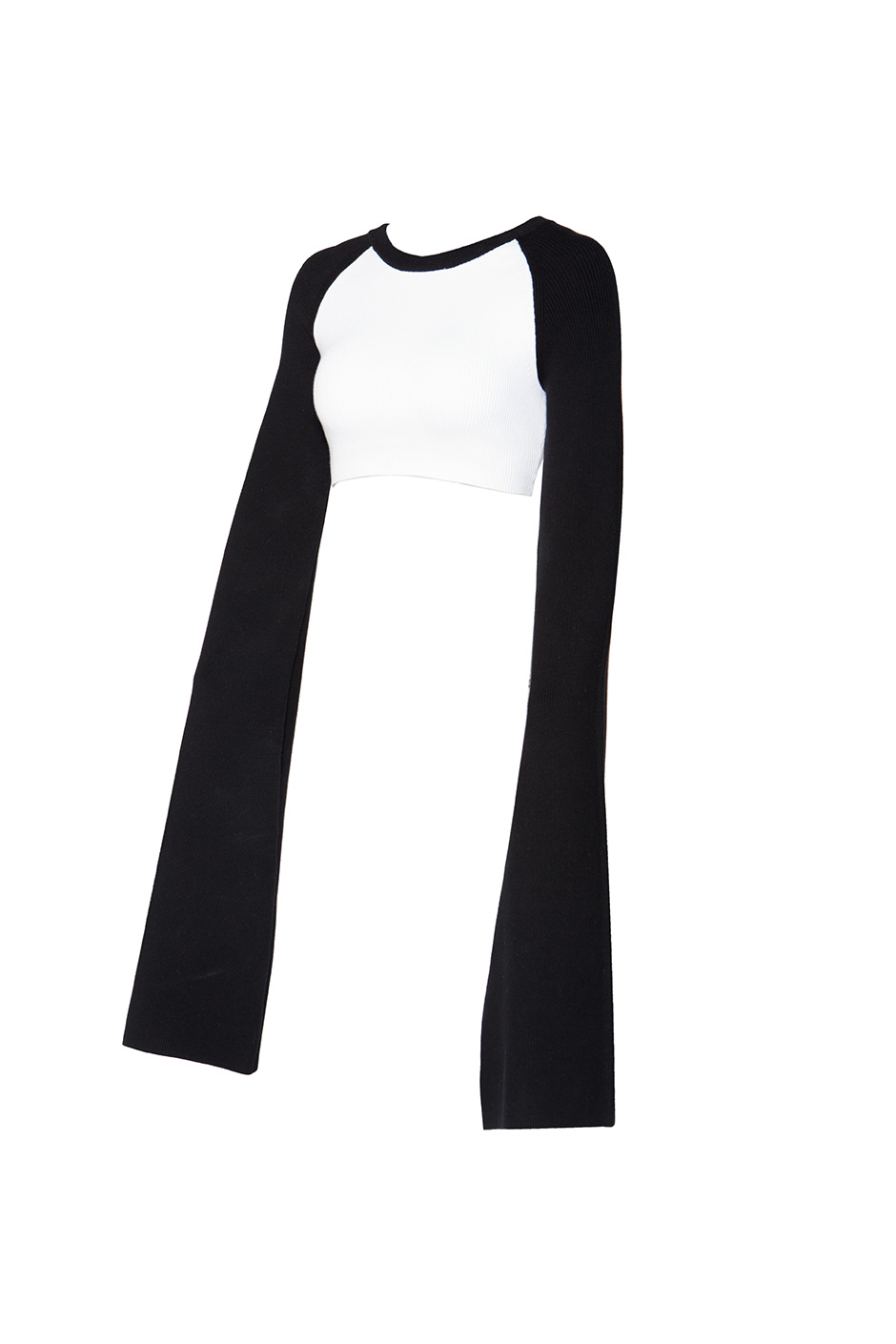 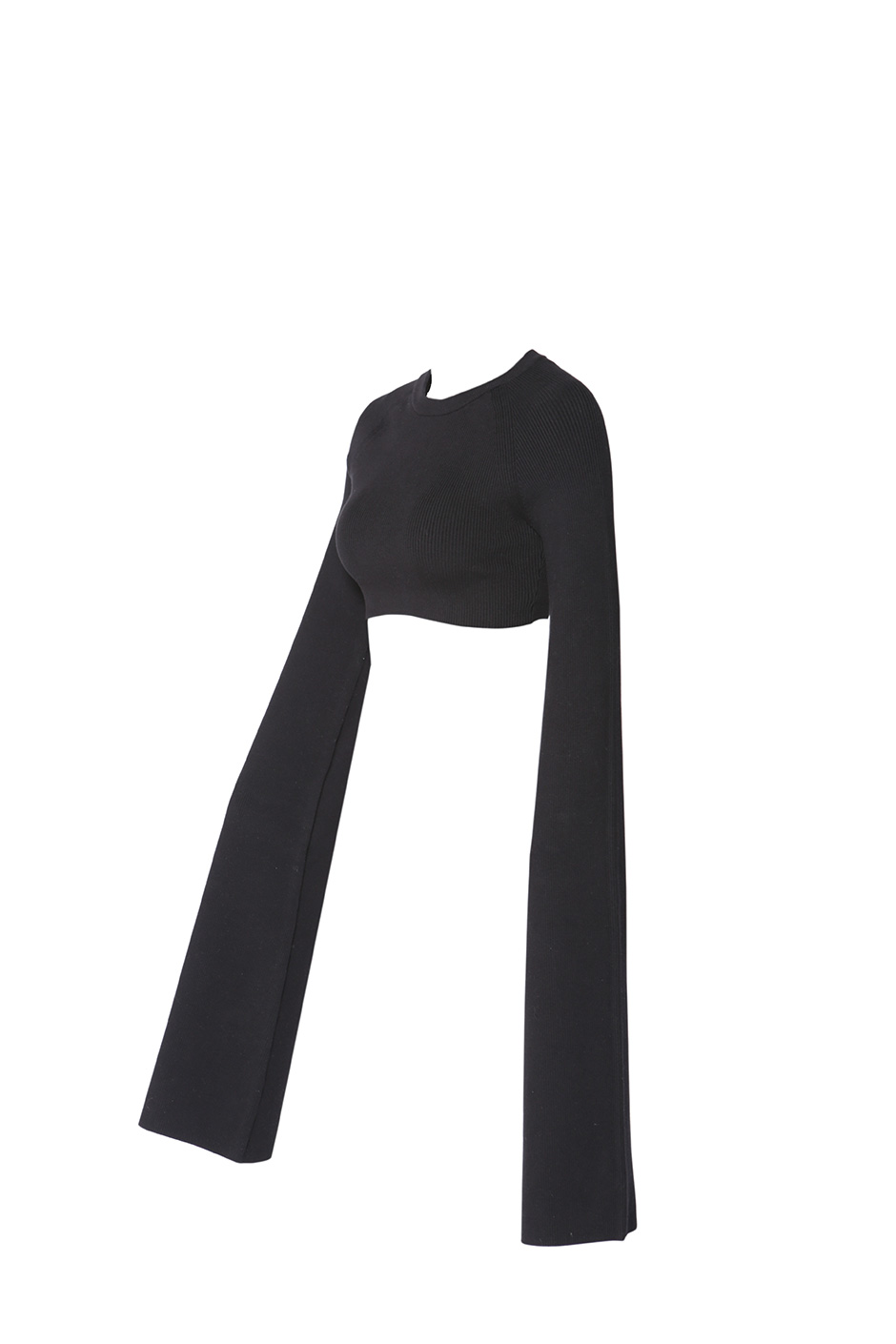 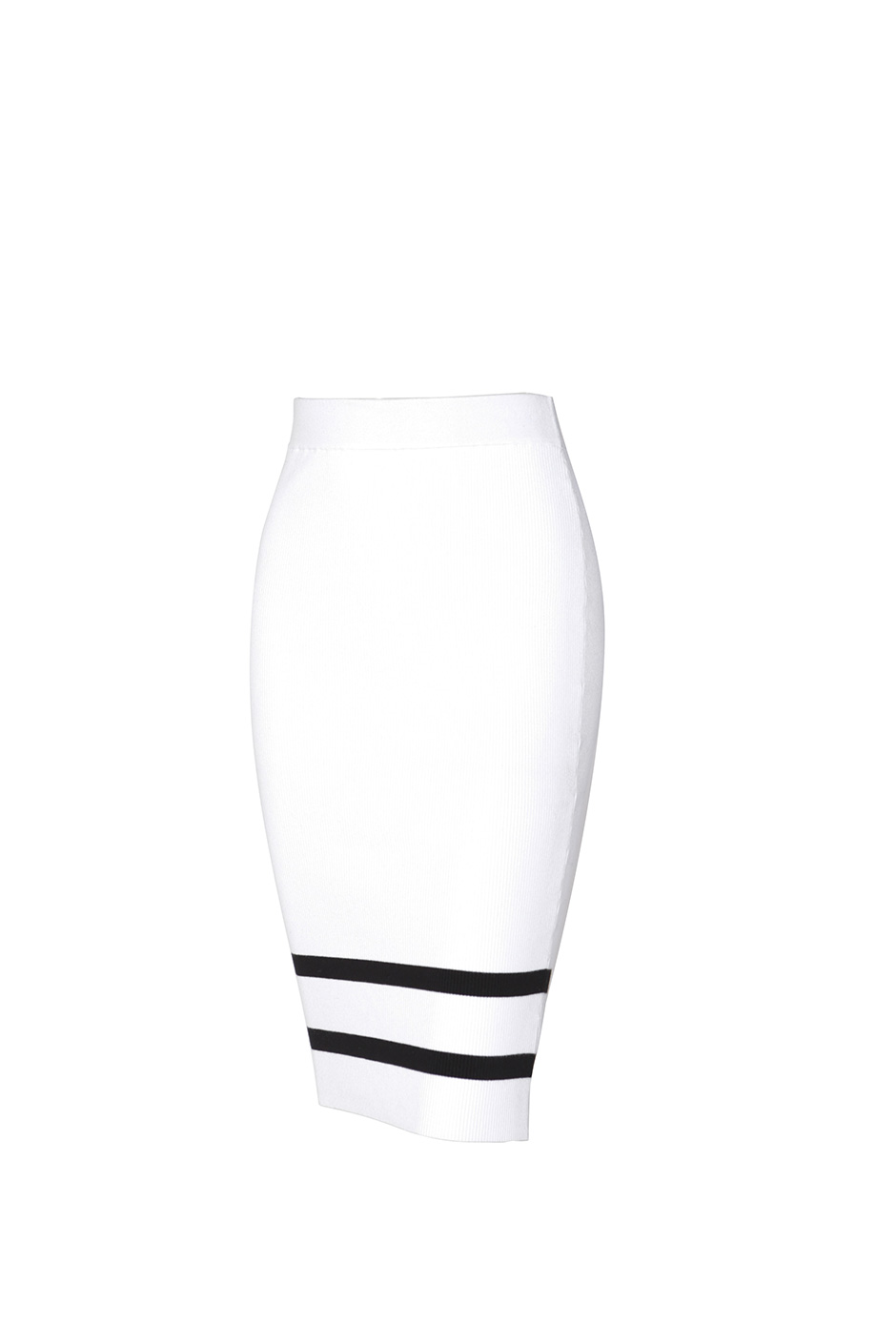 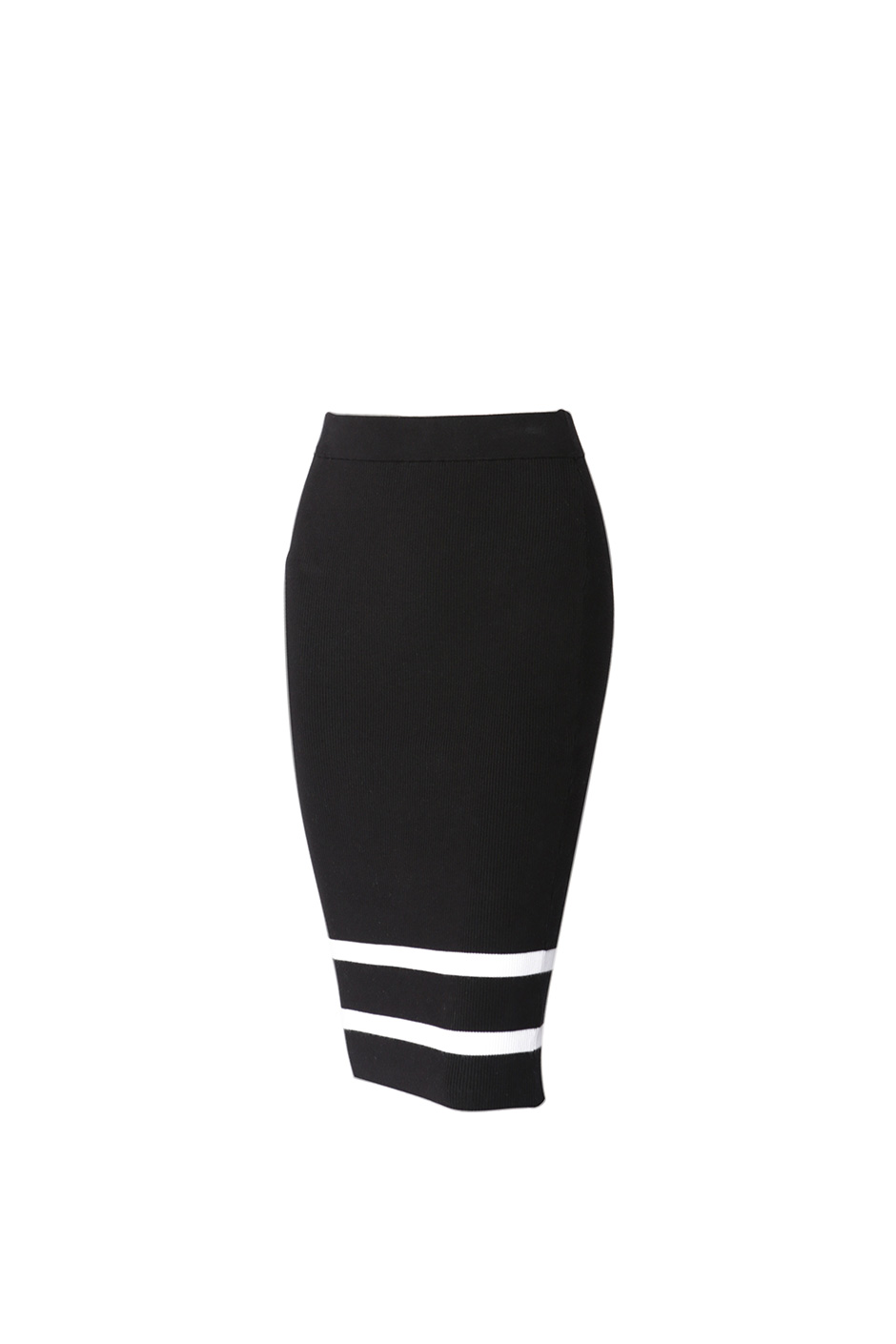 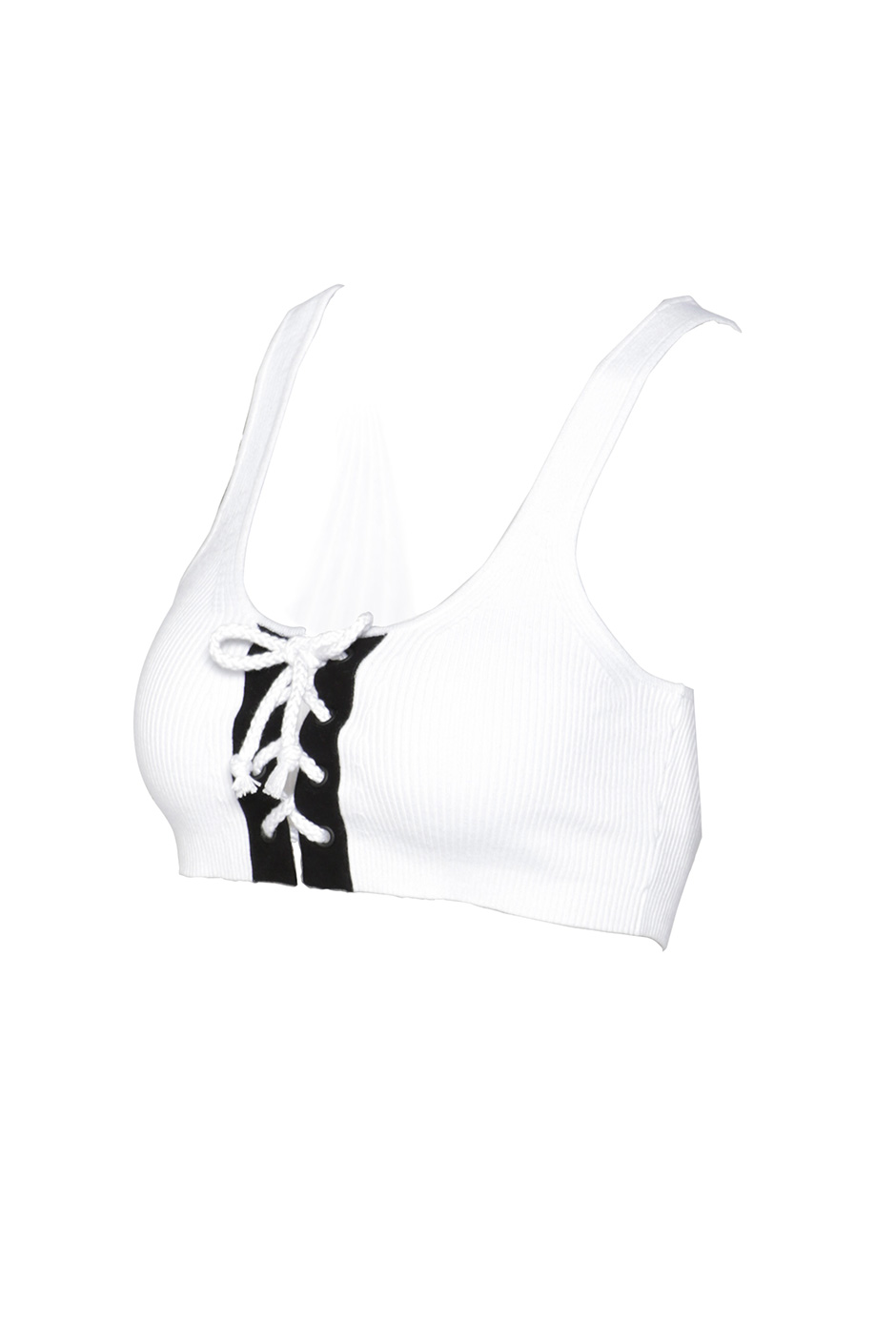