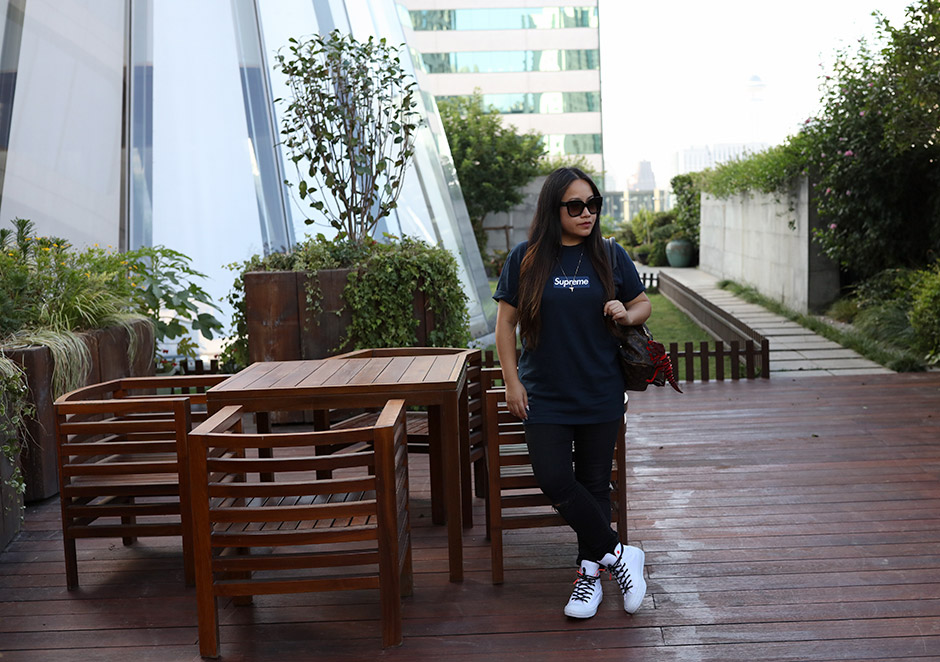 A couple of weeks ago I was in Shanghai with Converse for the launch of their new Counter Climate collection. I’ve previously posted about the first launch from the collection, Shield Canvas, I also got to wear-test a pair as you can see here. The first time I went to Shanghai was about 6 years ago, when they hosted the World Expo 2010. I barely remembered anything about Shanghai except for the xialongbao (soup dumplings), so it was great going back again.

The weather was super hot and humid in Shanghai but the experience made it worth it. I kept hydrated with my Boxed Water, must remember to bring water out at all times there. The locals said the time when I was there, the weather already cooled down and the pollution level was low since there was a big conference so all the factories were shut down that week. I was shocked as my allergies were off the roof from the dust but they said look up, if you can see the blue skies it means pollution level is down (cray!).

After my long flight, I was picked up at the airport and dropped off at Andaz Xintiandi, it is a modern hotel and in a great location. My favorite thing about my room was the Toto Neorest toilet, so amazing! Props to Converse for choosing that hotel! The first day was just arrivals and rest day but I took advantage to do some tourist stuff and of course eat yummy food.

Surprisingly this trip I didn’t take a lot of photos, instead I filmed a lot. I’m quite obsessed with videos at the moment. You’ll see the photos and vlog below from my adventures in Shanghai which was mostly shot with my new Samsung Galaxy S7 edge. The image and video quality is simply amazing. I also really like that you can pause and resume recording, so you can piece together stories. Another good option is whiling you’re recording a video you can also snap pictures! I’ve used all the previous versions and this one definitely tops it all. 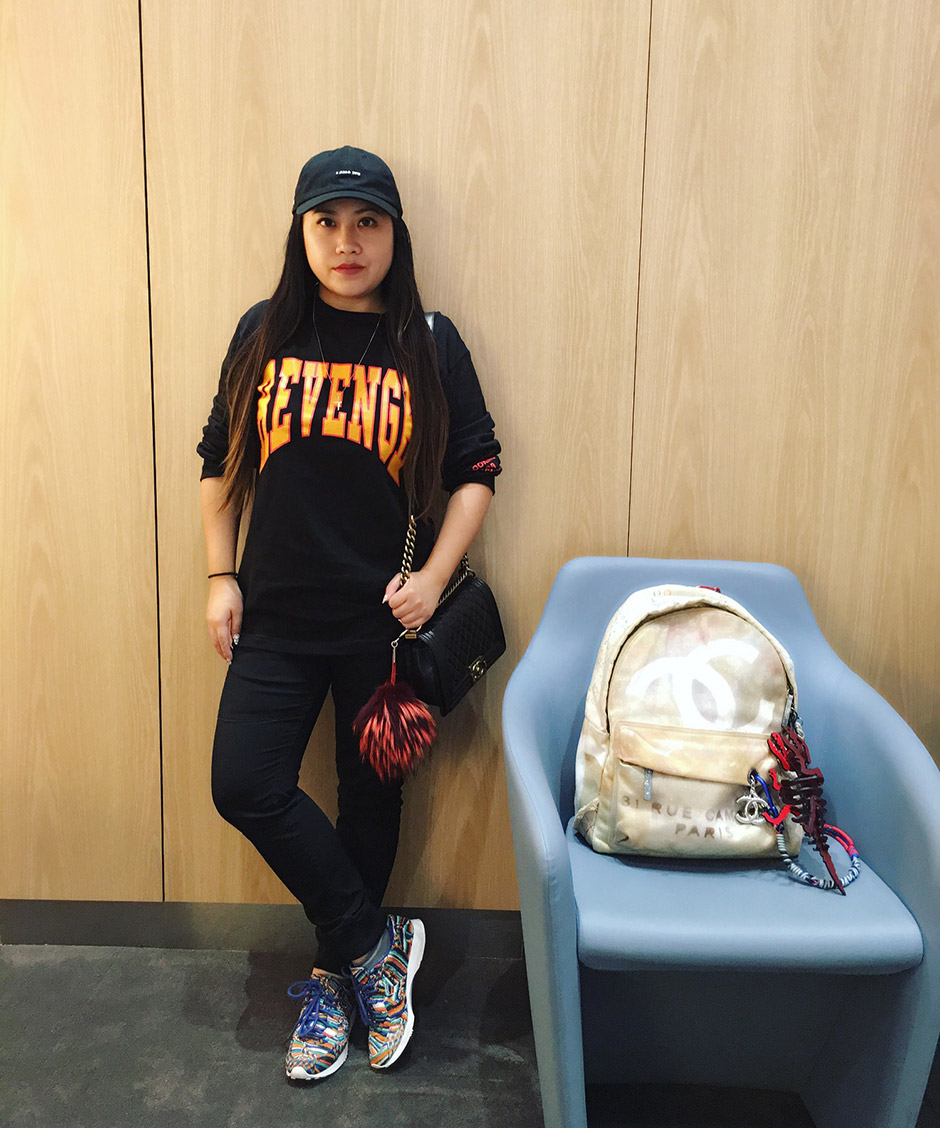 Airport, chillin’ at the lounge before my longggggg flight to Shanghai. 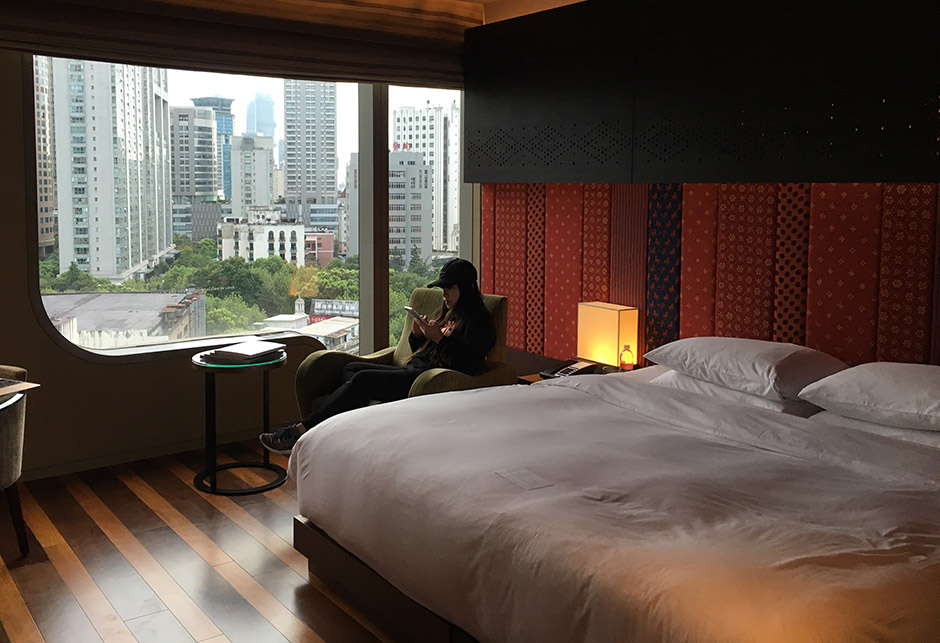 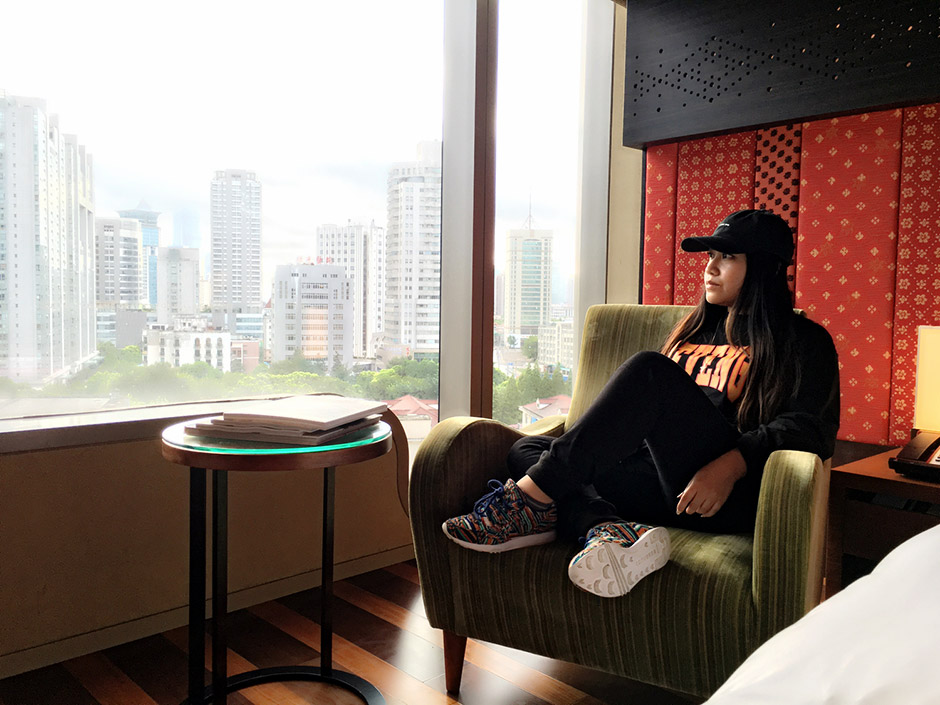 Was debating whether I should nap or go out… 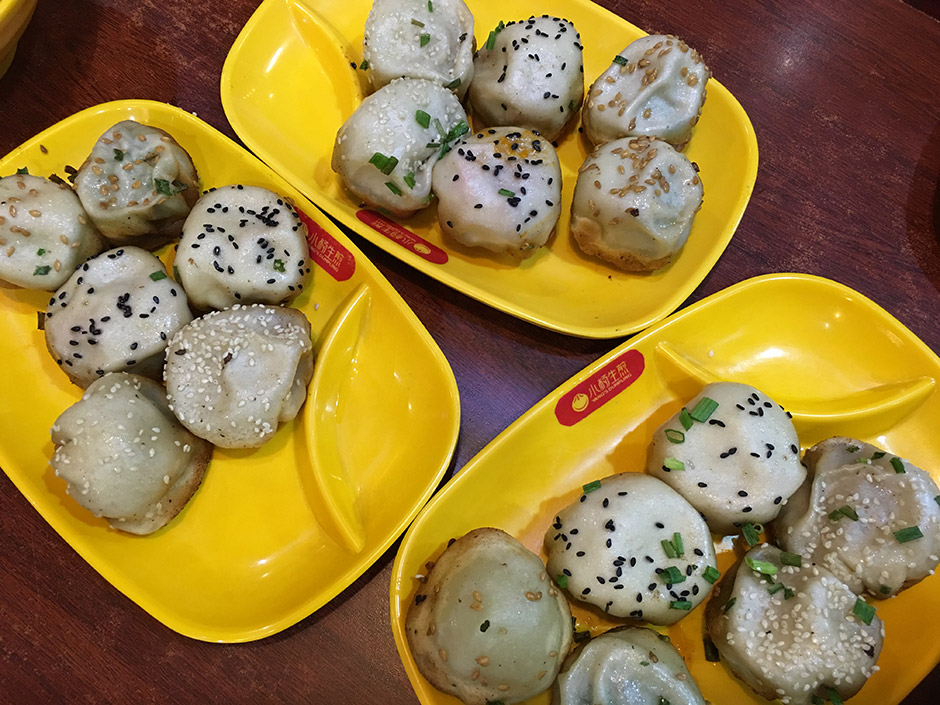 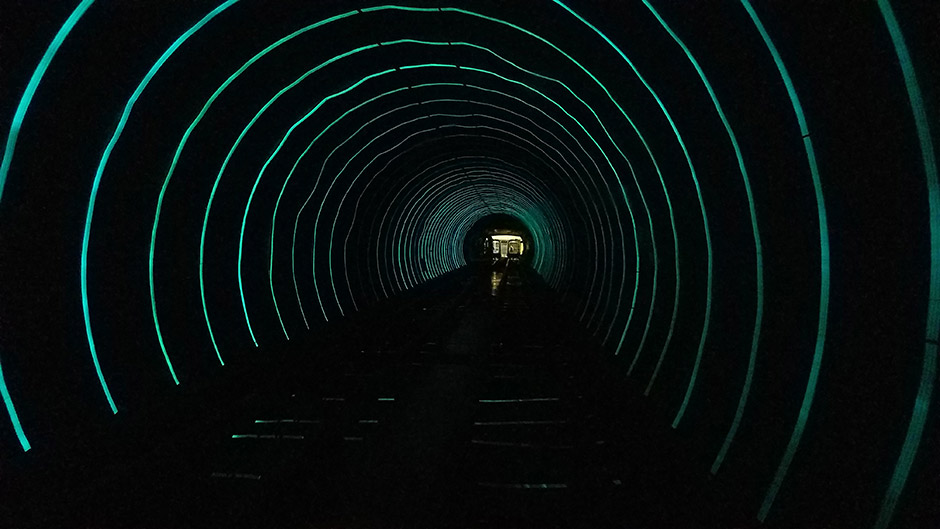