Kanye West to Open 21 Pablo Stores Around the World

As we know, Kanye changed the tour merch game and all the artists are following suit. Prices on his merch doubled the price at consignment shops like stadiumgoods.com and eBay. But if you weren’t lucky enough last time, you may have a chance this time around!

Kanye West will bring the PABLO experience to fans all over the world. The first ever simultaneous, worldwide pop-up event will span thirteen cities in the U.S., three in Europe, and more in Australia and Asia. Each temporary store will not only carry a broad line of Kanye’s PABLO merch available only in stores– but will also include limited edition designs, exclusive to that city.

Precise store hours and locations for the PABLO temporary stores will be announced at kanyewest.com/temporarystores. Posted hours will be uniform in every city, regardless of time zones, so that the event will, in fact, be taking place 24 hours a day around the world over the course of the three days.

Check out some of the locations that have already been posted below! Get there early and be prepared as previously reported back in March, the merch store was insane! 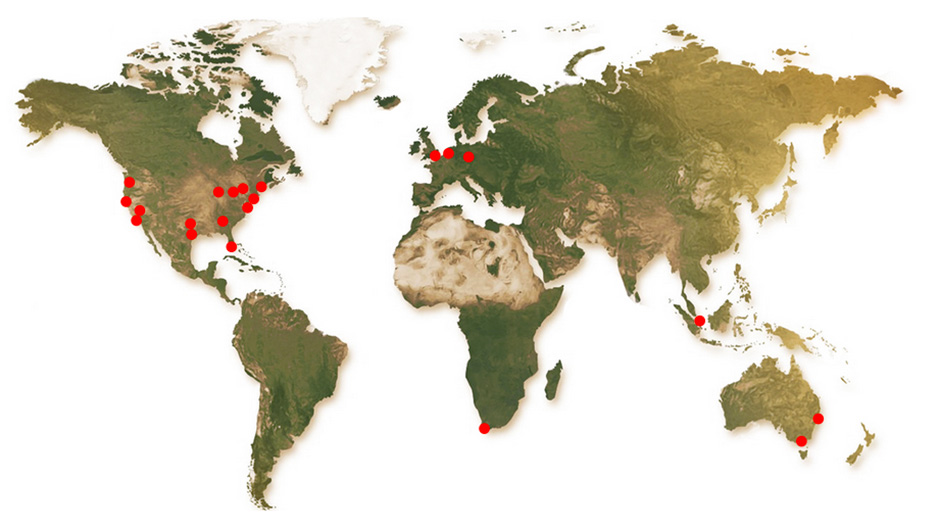