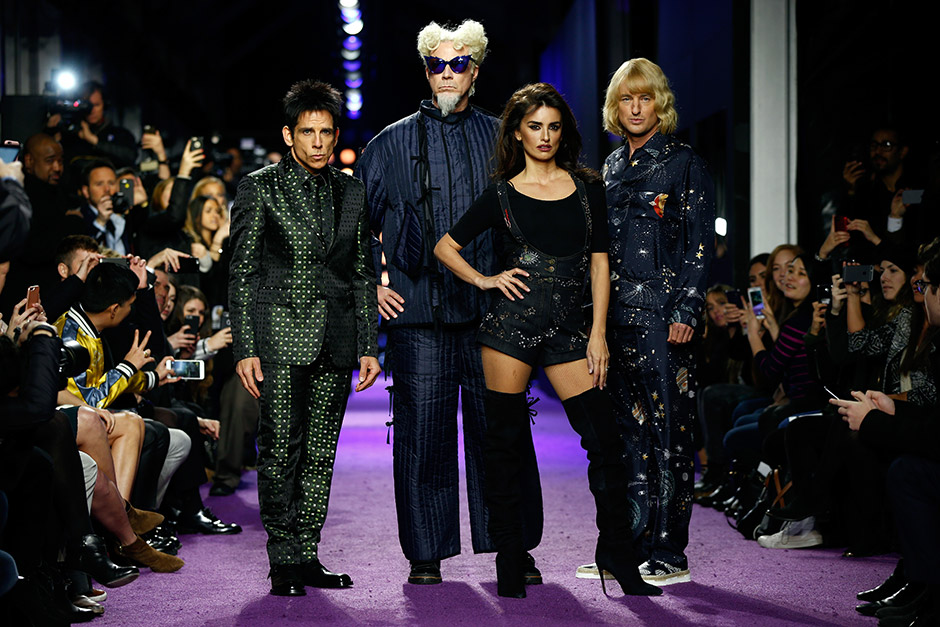 For those that follow me on Snapchat and Instagram (both @nitro_licious), you already know that last night I attended the star-studded ZOOLANDER No. 2 fashion show and world premiere with Samsung.

I was wondering why Samsung said the start time was 5PM, it was quite early for a movie premiere. But to my surprise it kicked-off with a fashion show featuring looks from Marc Jacobs, Alexander Wang, Tommy Hilfiger, and Valentino. Derek (Ben Stiller), Hansel (Owen Wilson), and Valentina (Penélope Cruz) all strutted their stuff down the runway with Mugatu (Will Ferrell) taking a bow during the finale. The music was mixed by Skrillex with an appearance by Evil DJ (Justin Theroux)- decked out in Supreme collabs: The North Face, NY Yankee and Jordan. Seriously the best and most amazing fashion show EVER!

The movie was so funny, loved it! Definitely go watch it, movie officially opens on Friday, February 12th! Thanks for the fun times SAMSUNG! 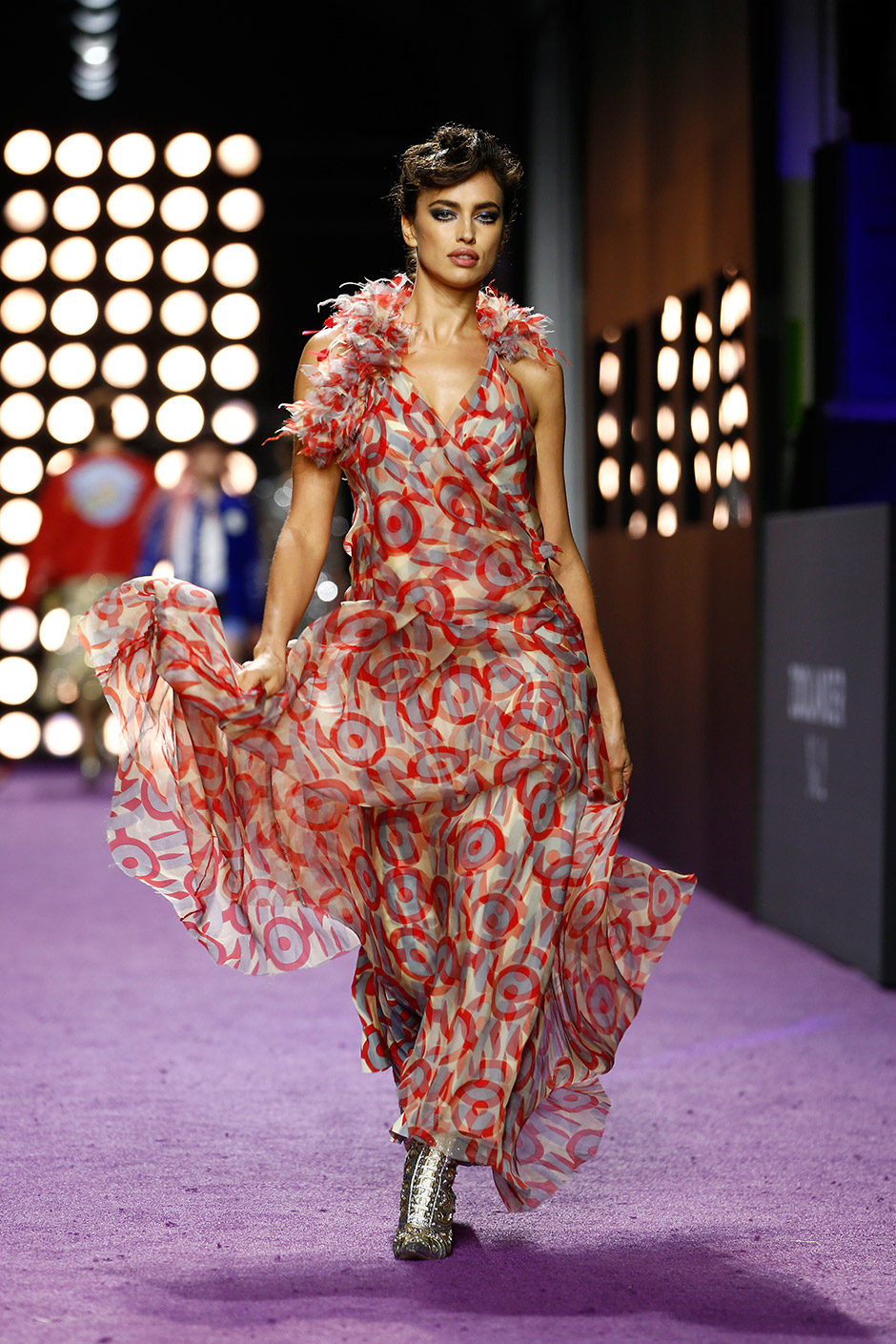 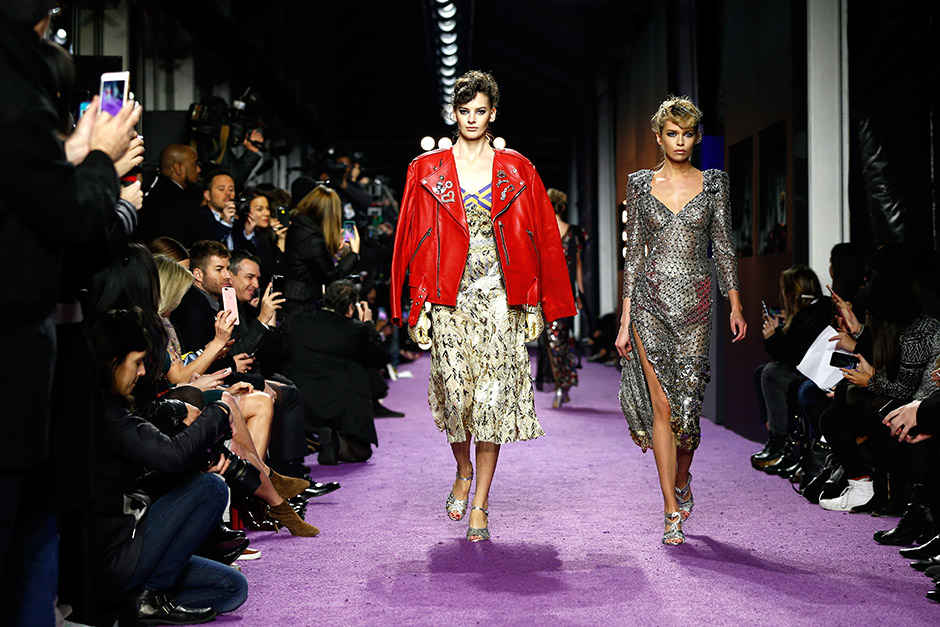 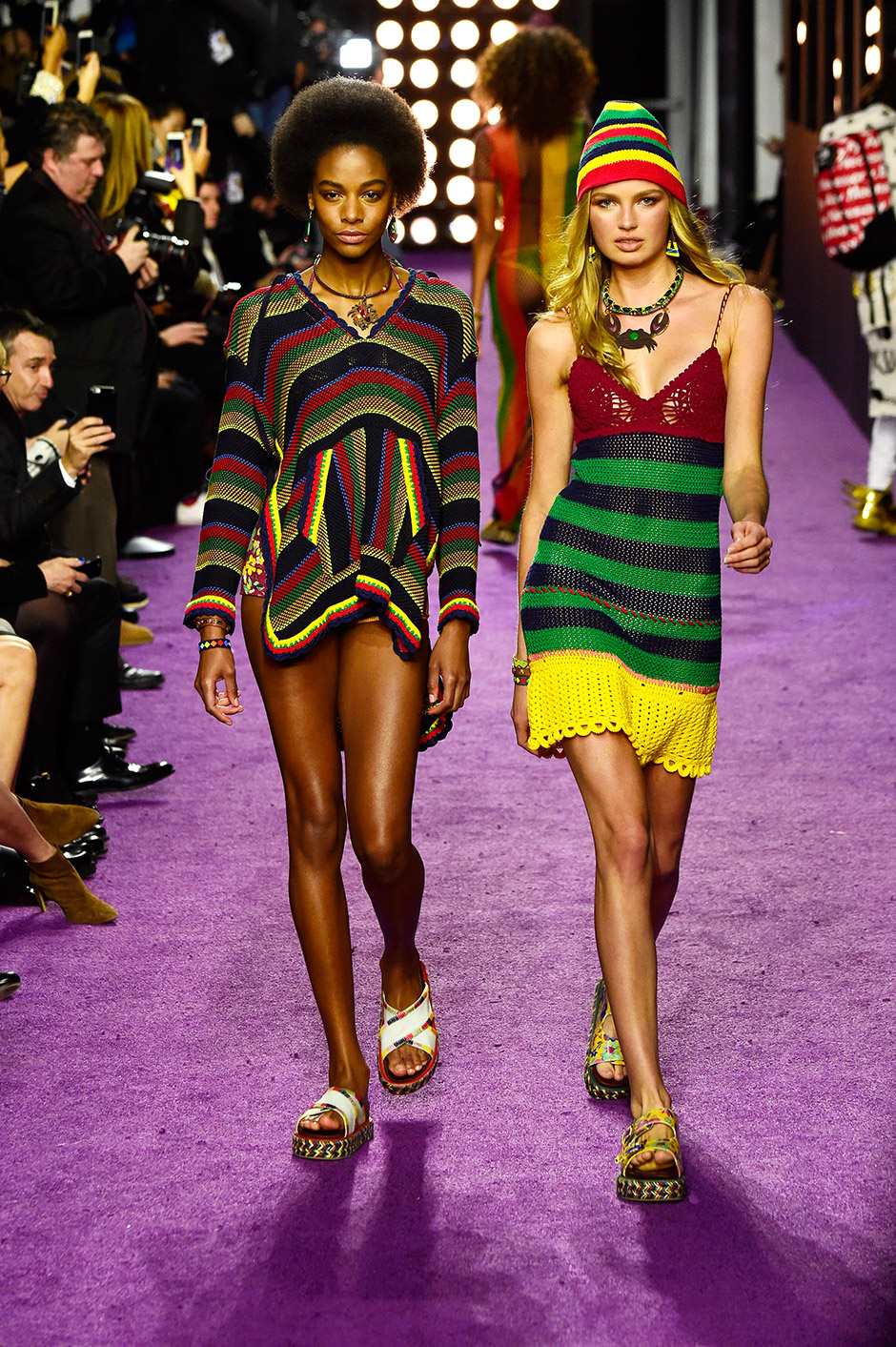 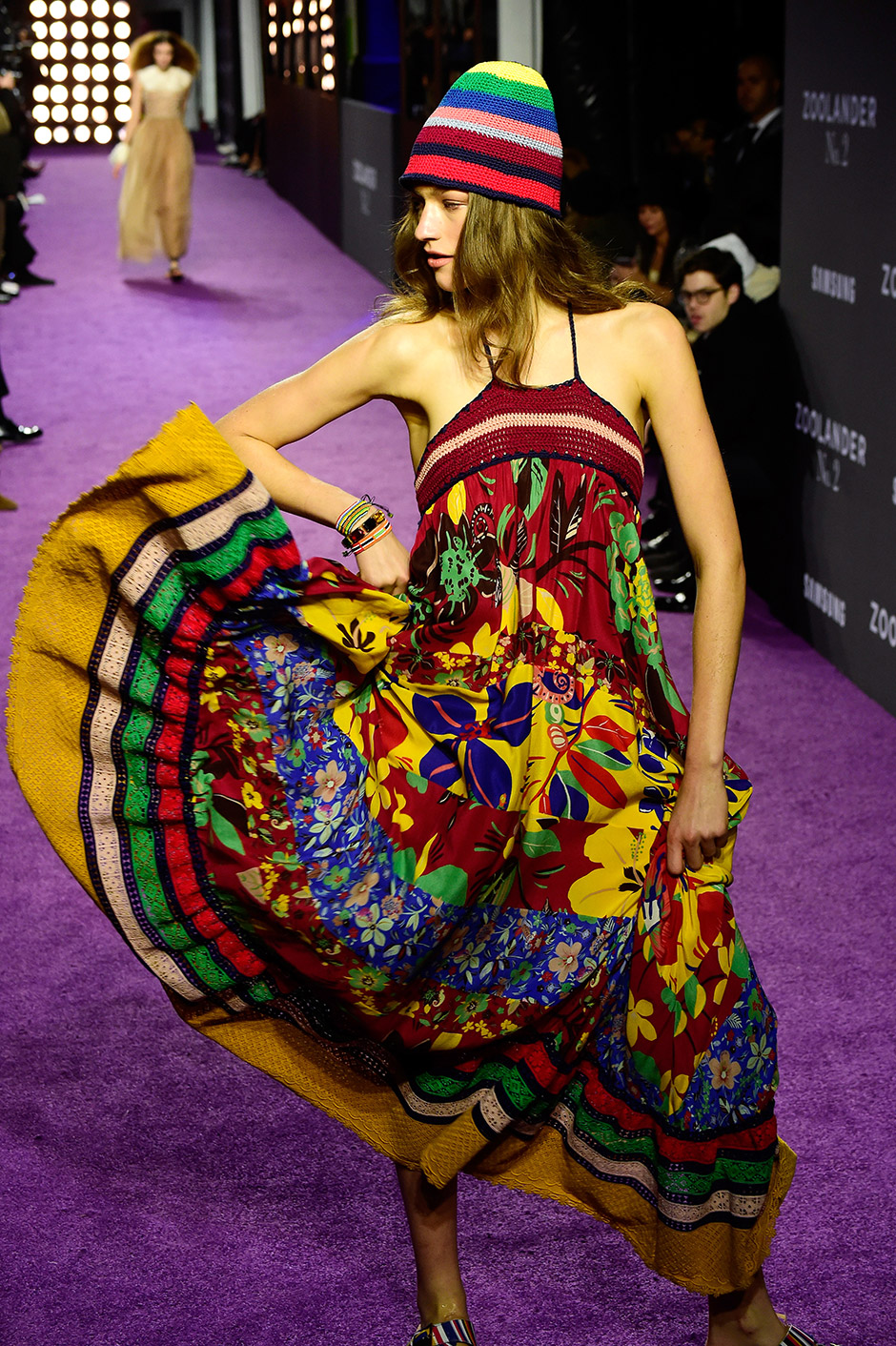 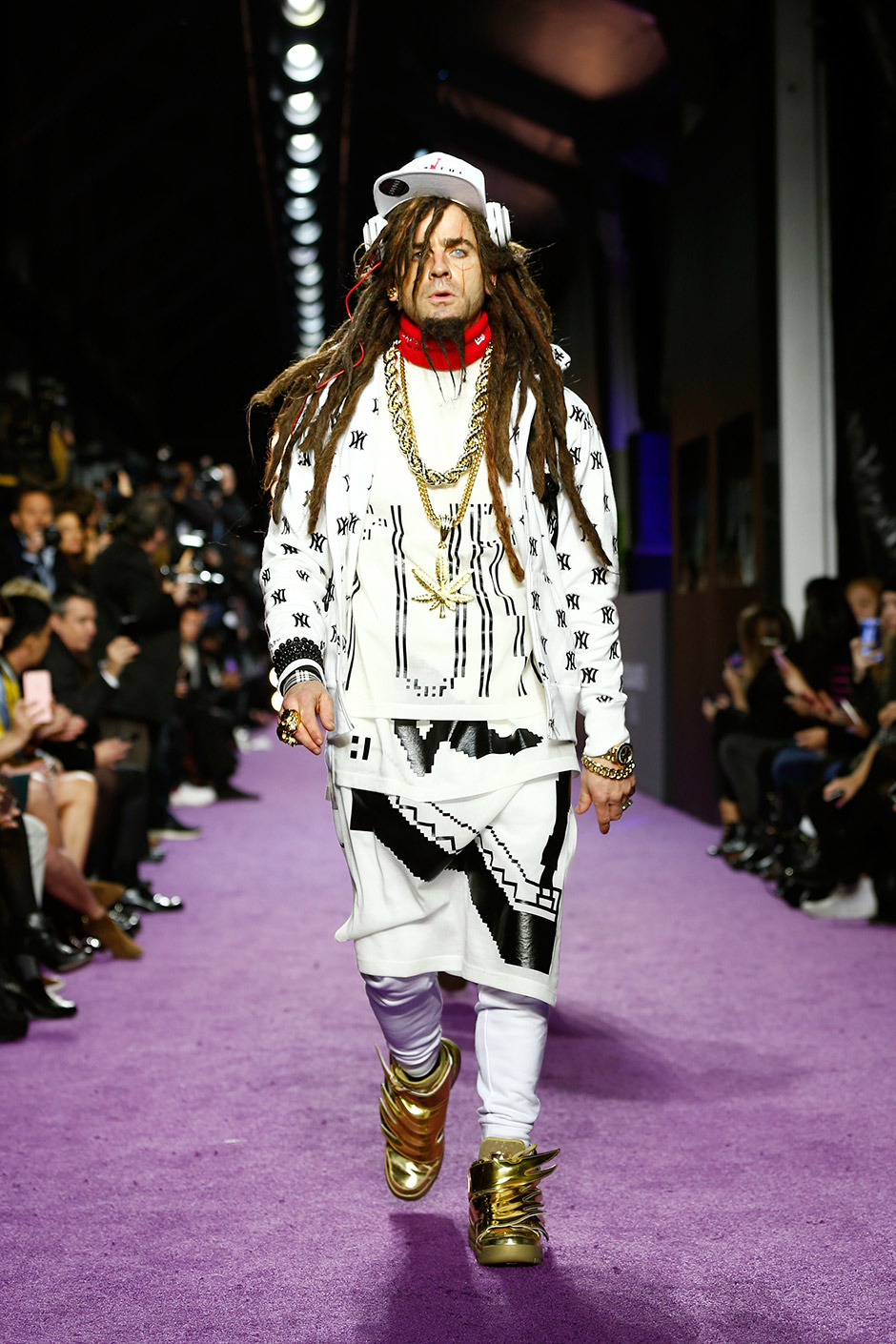