For those that follow me on my social media channels (Instagram, Snapchat @nitro_licious, Twitter and Facebook), you already know that I attended the most anticipated event of the year, H&M‘s annual designer collaboration launch event last night at 23 Wall Street.

The venue themed like a futuristic subway station like the teaser videos you’ve already seen. After an exclusive preview of the campaign music video starring Olivier Rousteing and Kendall Jenner, dance crews strolled out for a runway show featuring models such as Gigi and Bella Hadid, Jourdan Dunn, Alessandra Ambrosio, Karlie Kloss, Joan Smalls and of course Kendall Jenner leading the pack. As the fashion show concluded, it was followed by a surprise performance by the Backstreet Boys bringing the 90s back, then on to the pop-up shop to get early dibs on the collection. To end the night, Balmain and H&M fed the fashion pack with “Happy Meals” super cute and fun!

“Tonight is a dream come true for me. The energy and vibe is unbelievable, and to have the Backstreet Boys perform for Balmain x H&M is incredible. It is an honour for me to collaborate with H&M, and tonight’s launch is something that I will never forget,” says Olivier Rousteing, creative director of Balmain. 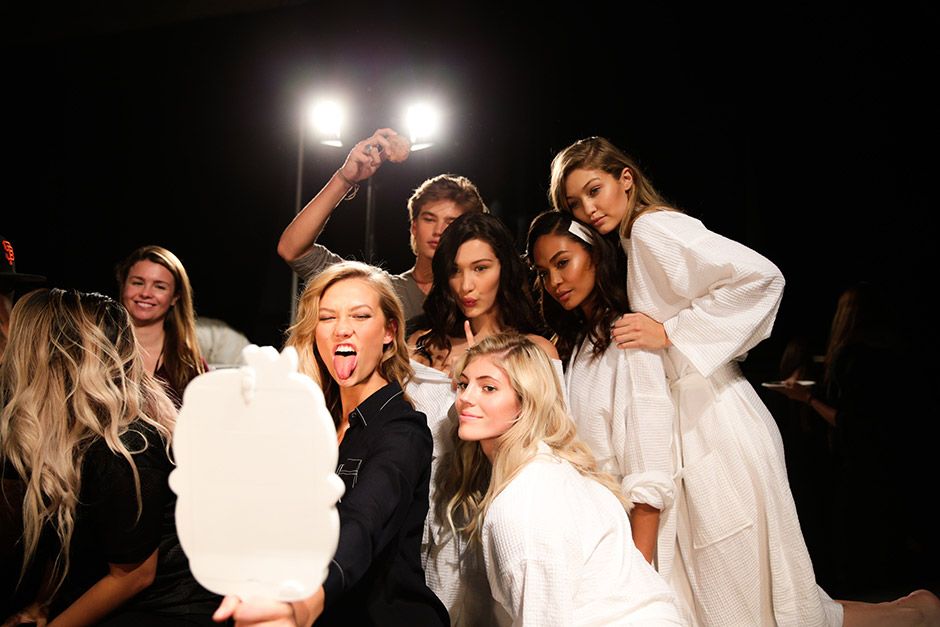 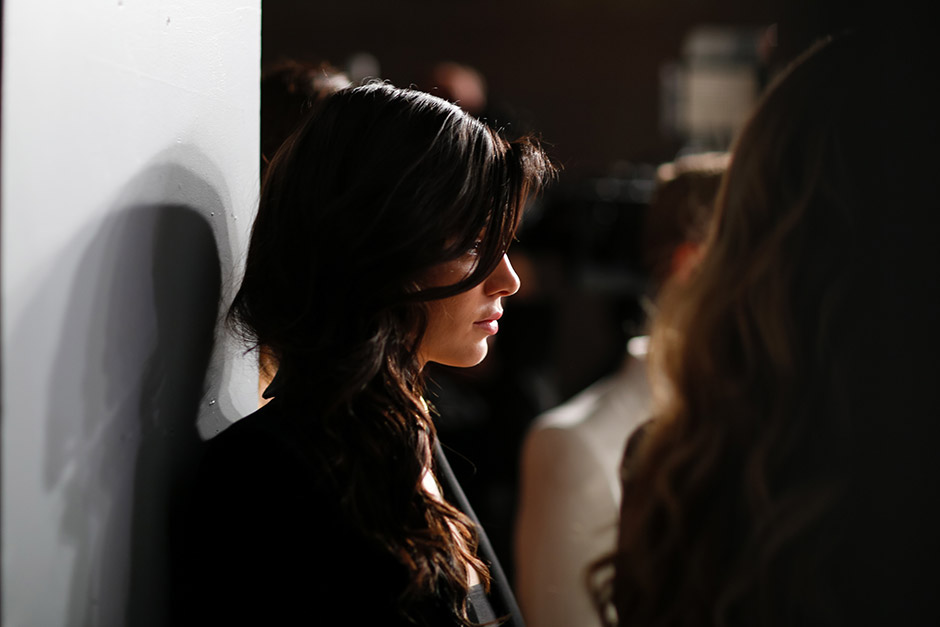 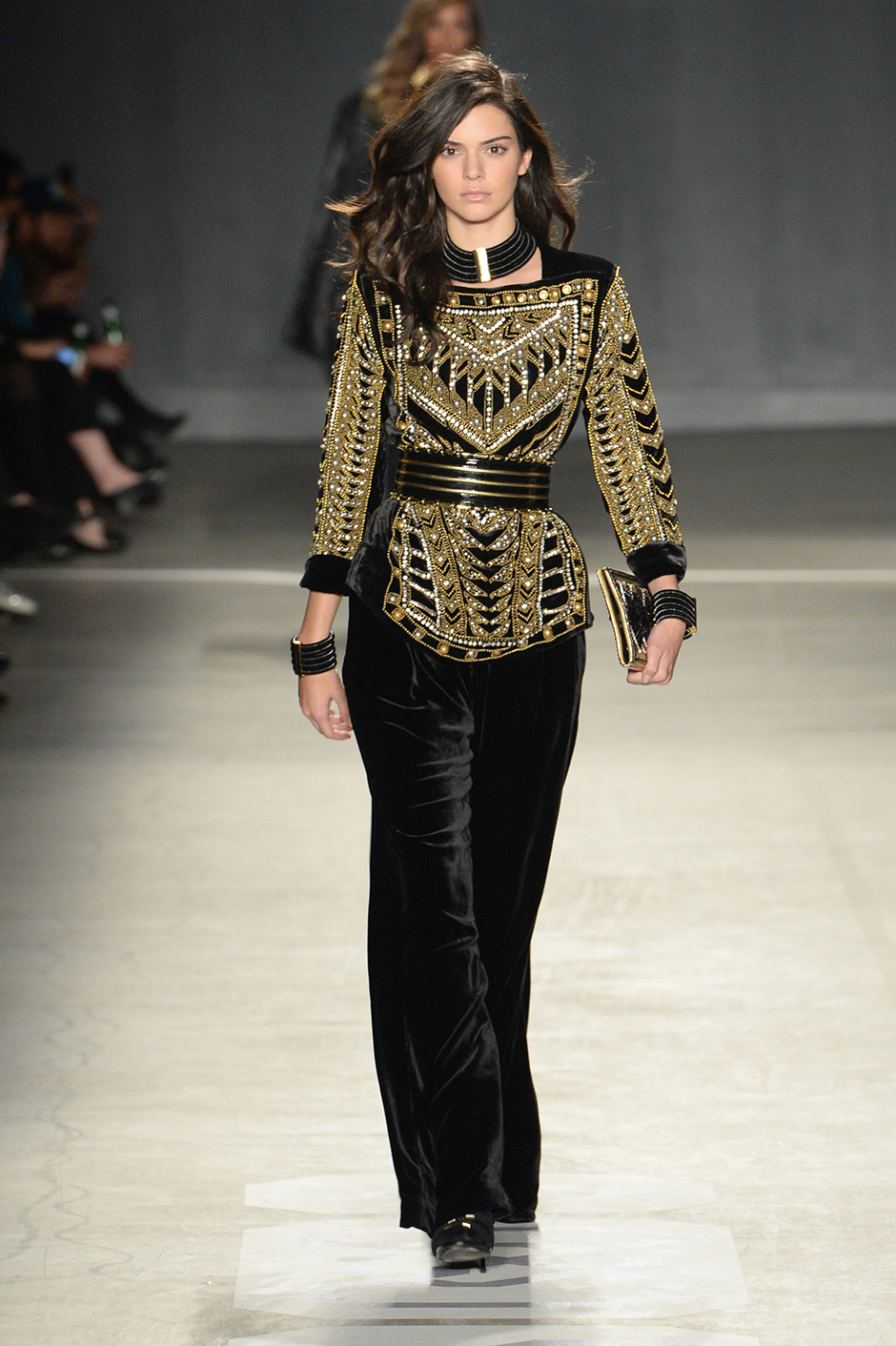 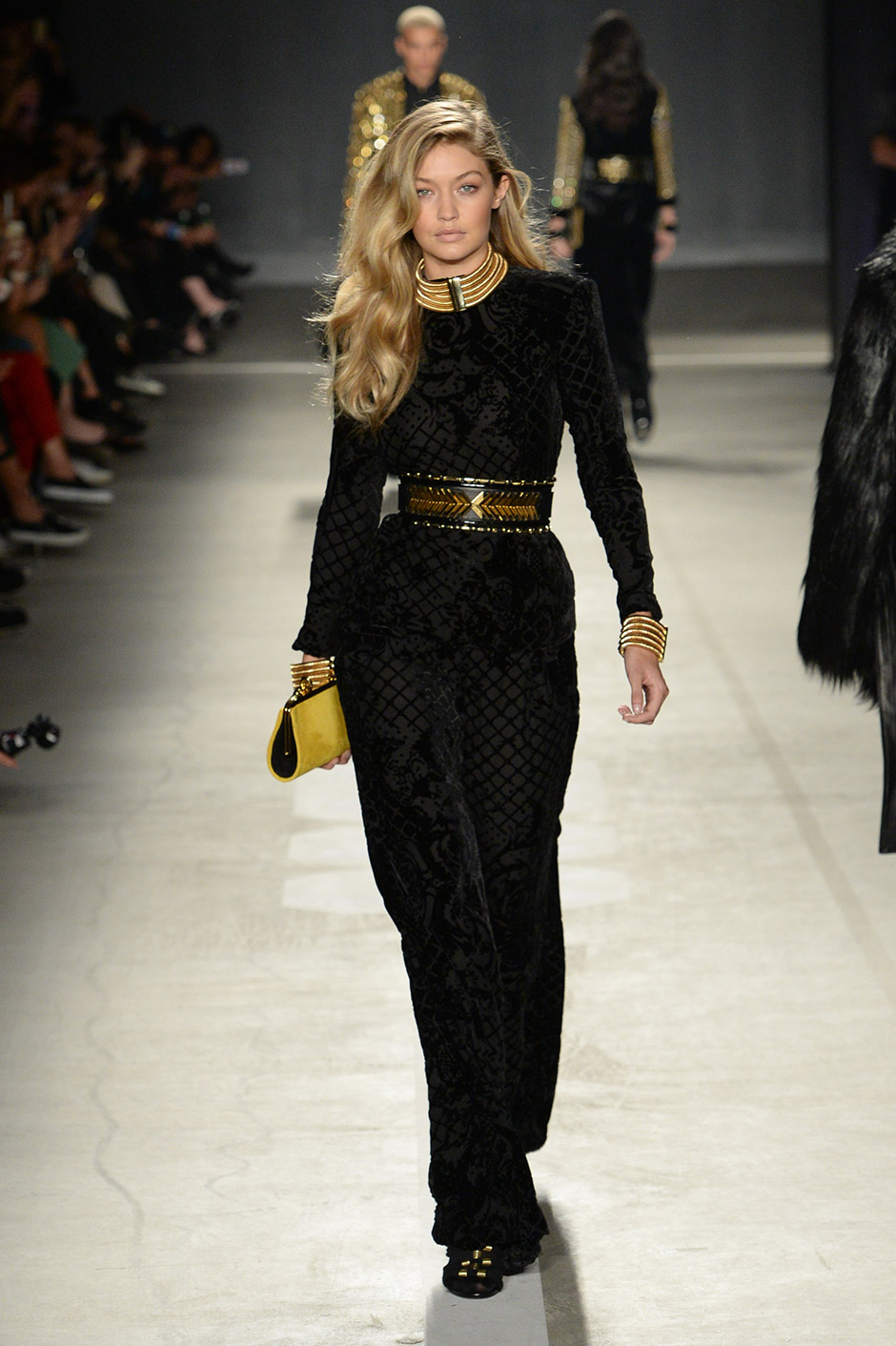