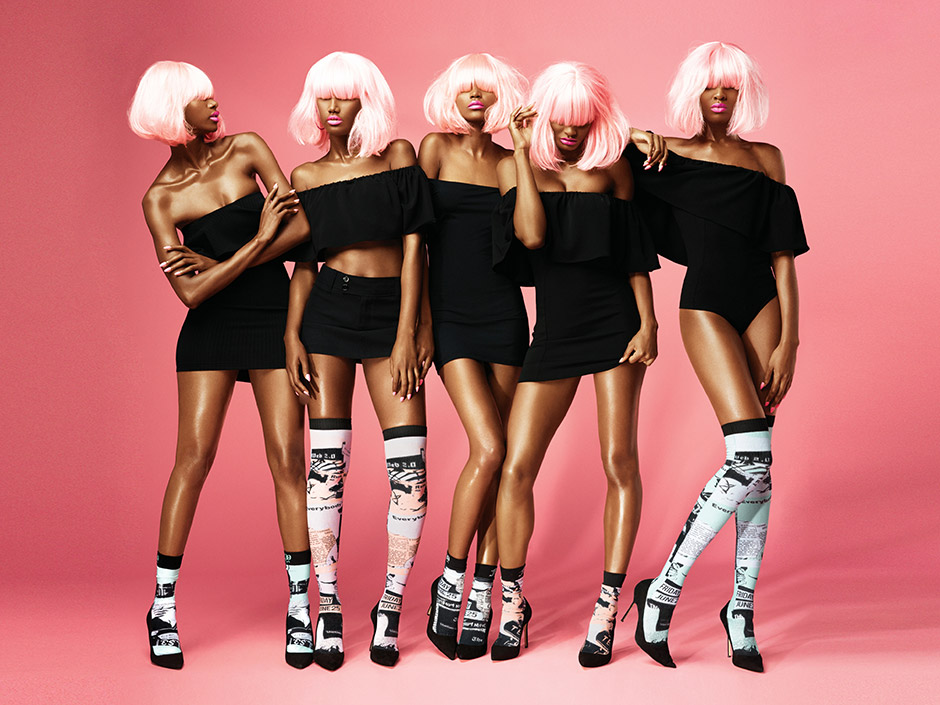 For those that have been following Rihanna on Instagram (who doesn’t right?) probably saw sneak peeks of Rihanna’s collaboration with Stance. I received a set of her first release and can’t wait to get my hands on the new pairs!

Rihanna is the brand’s Contributing Creative Director and today Stance released her Fall 2015 sock collection and unveiled the campaign which she directed on location in Los Angeles earlier this summer. Rihanna’s Fall 2015 collection for Stance features 15 styles in a pastel color palette that range from crew to thigh high socks in a ‘Baby Goth Punk’ theme.

The vision for the creative was born out of a desire to let the socks speak as standalone fashion pieces, with symmetrical styling of the models who are wearing identical wigs that cover their eyes.

The Rihanna x Stance Fall 2015 collection is now available at stance.com/rihanna and at retailers globally, including specialty retailers like Opening Ceremony and Colette in Paris. A selection of styles can also be found at nationwide department stores like Nordstrom.

6 of the 15 styles play off the same theme of Rihanna’s limited edition ‘Murder Rih Wrote’ style that was released in July with newspaper typography as the primary design focus. The remainder of the fall line includes styles that pay homage to punk patches, goth through a feminine lens, and playful toe socks with knuckle tats that spell out different phrases. 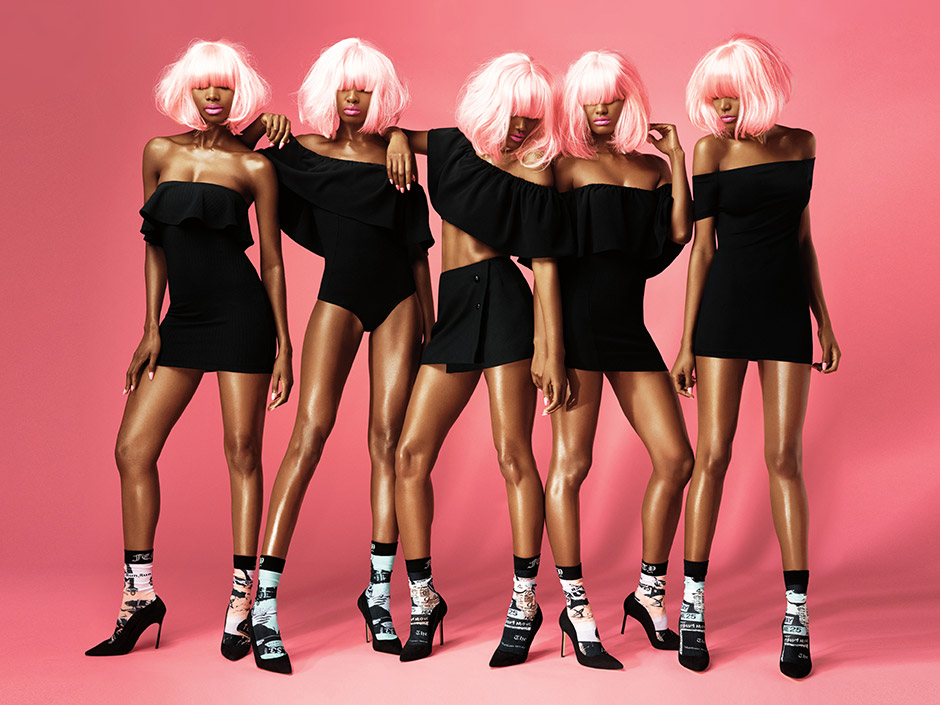 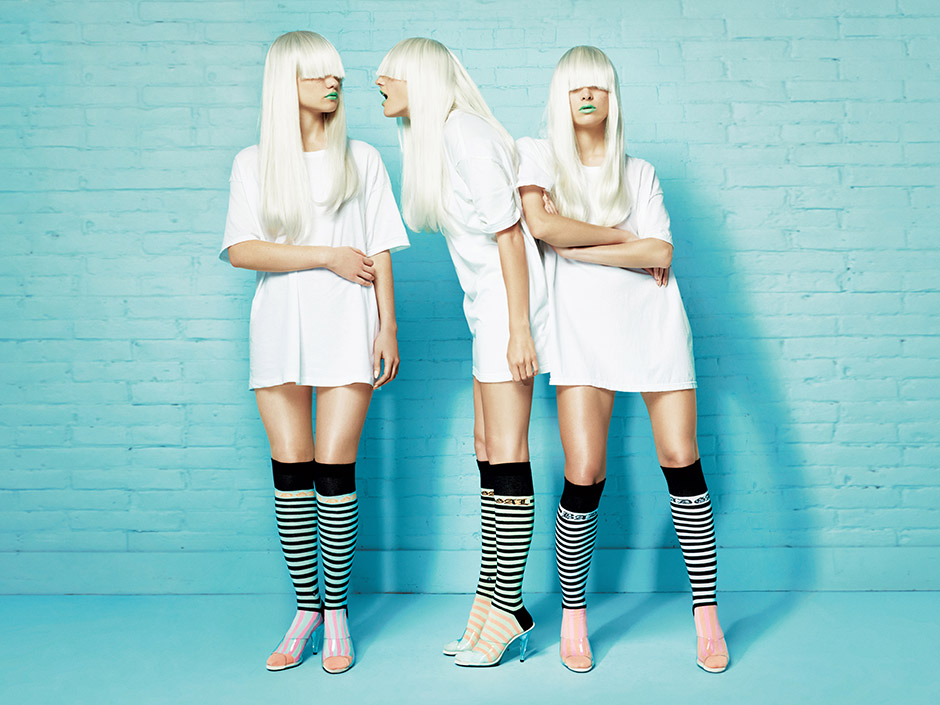 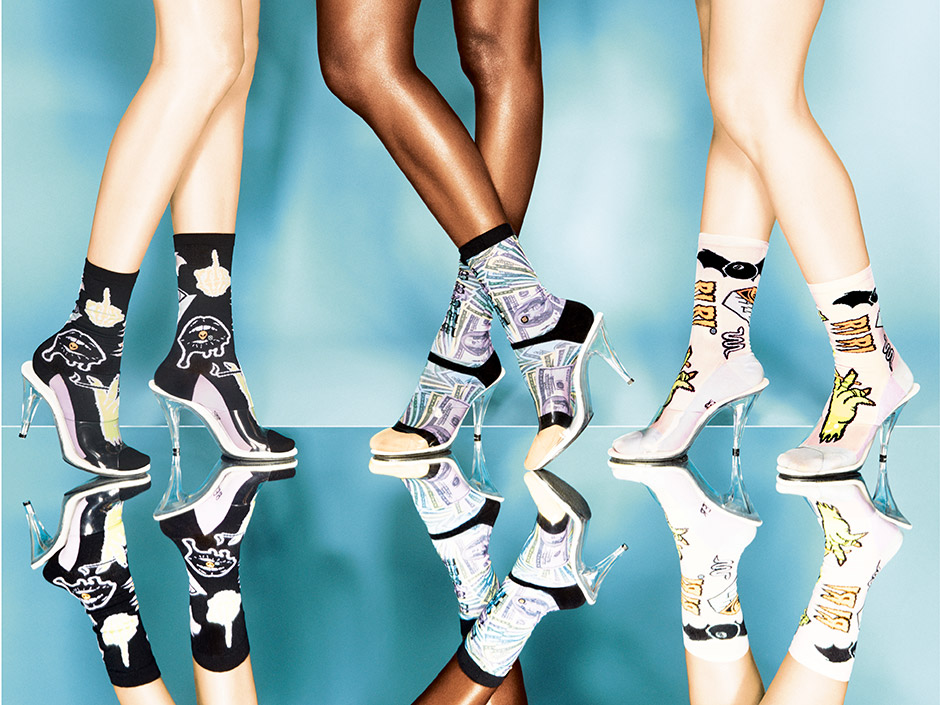