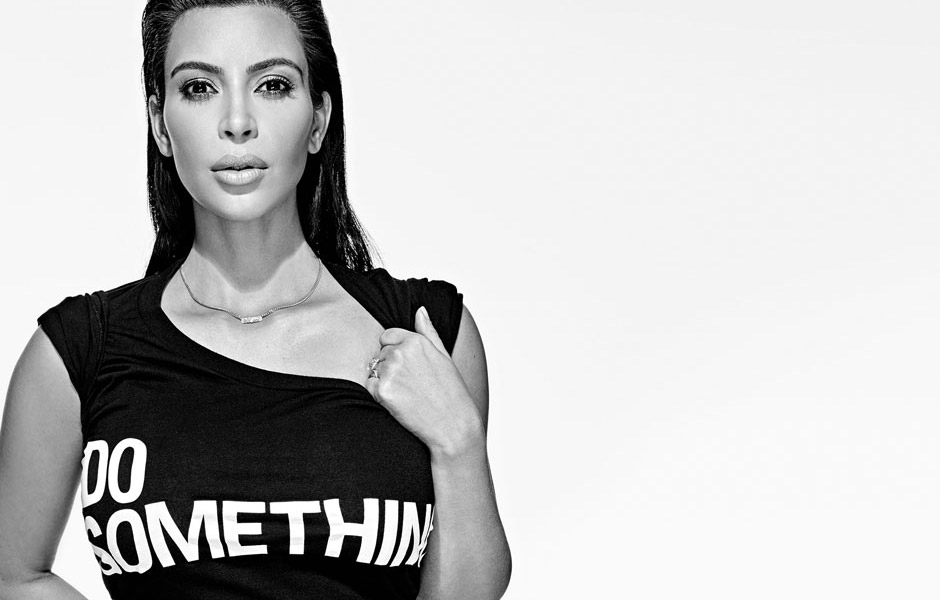 Last week, Alexander Wang launched the first installment of his two part capsule collection in celebration of the brand’s 10-year anniversary. In the second part of the series Wang partnered with DoSomething, one of the largest charitable organizations supporting youth and social change, to give back in a meaningful way.

Featured items include a hoodie and t-shirt designed by Wang himself and co-branded with DoSomething. Fifty-percent of the retail price of the items will go to dosomething.org with the objective to raise both funding and awareness as they continue to grow their message on a global scale. The Alexander Wang x DoSomething T-Shirt will retail for $45 and comes in black or white. The Alexander Wang x DoSomething hoodie will retail for $85 and is only available in black.

Shop the collection now exclusively in Alexander Wang stores worldwide and on alexanderwang.com. 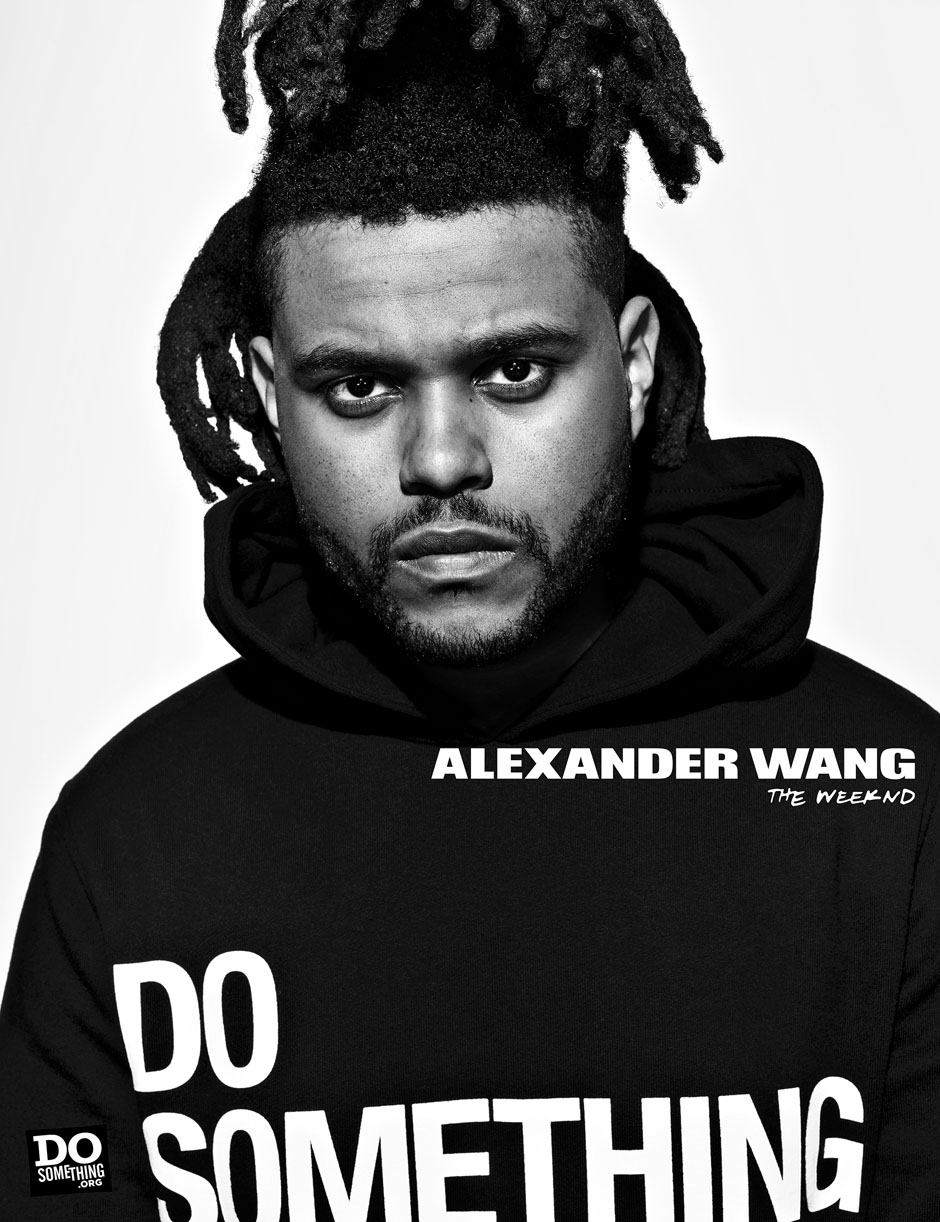 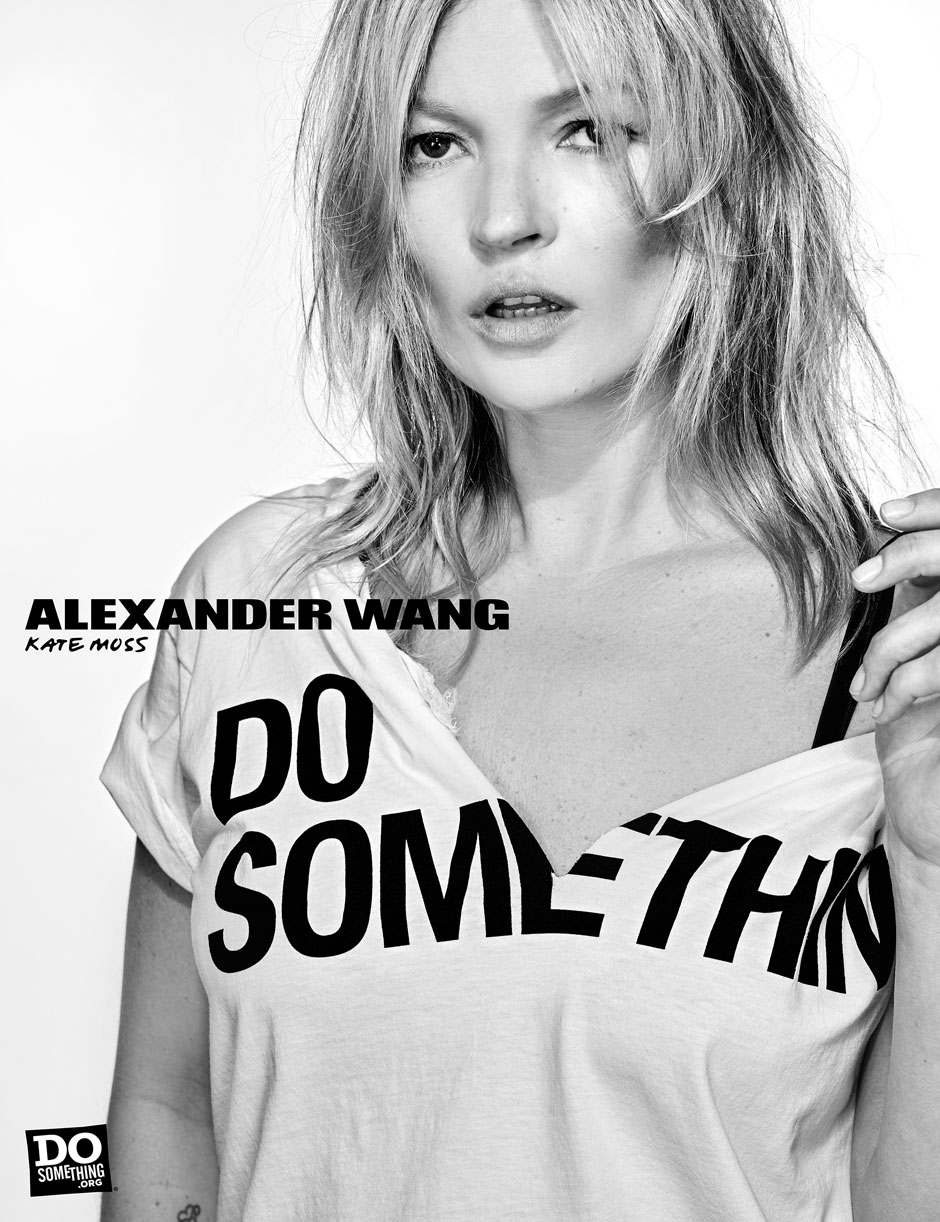 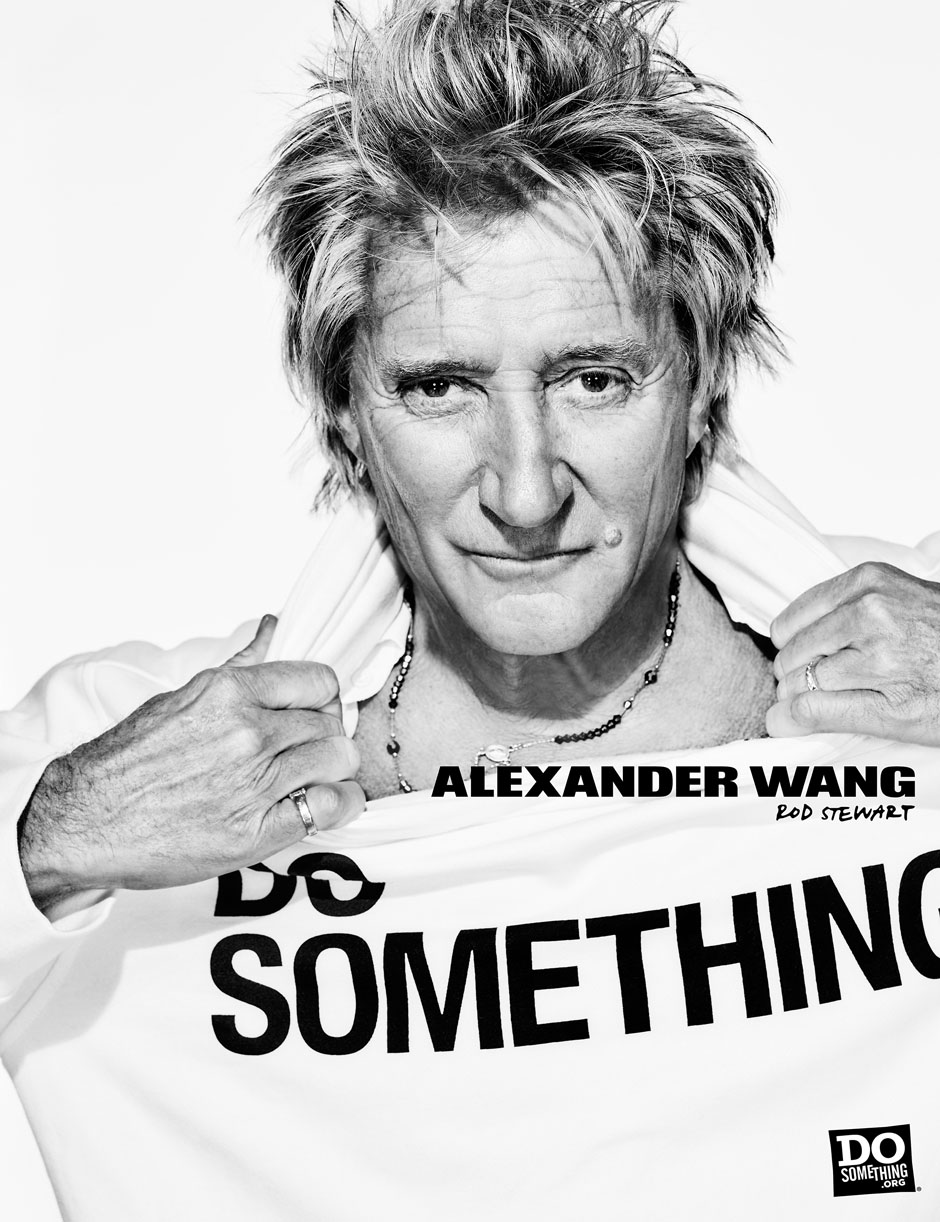 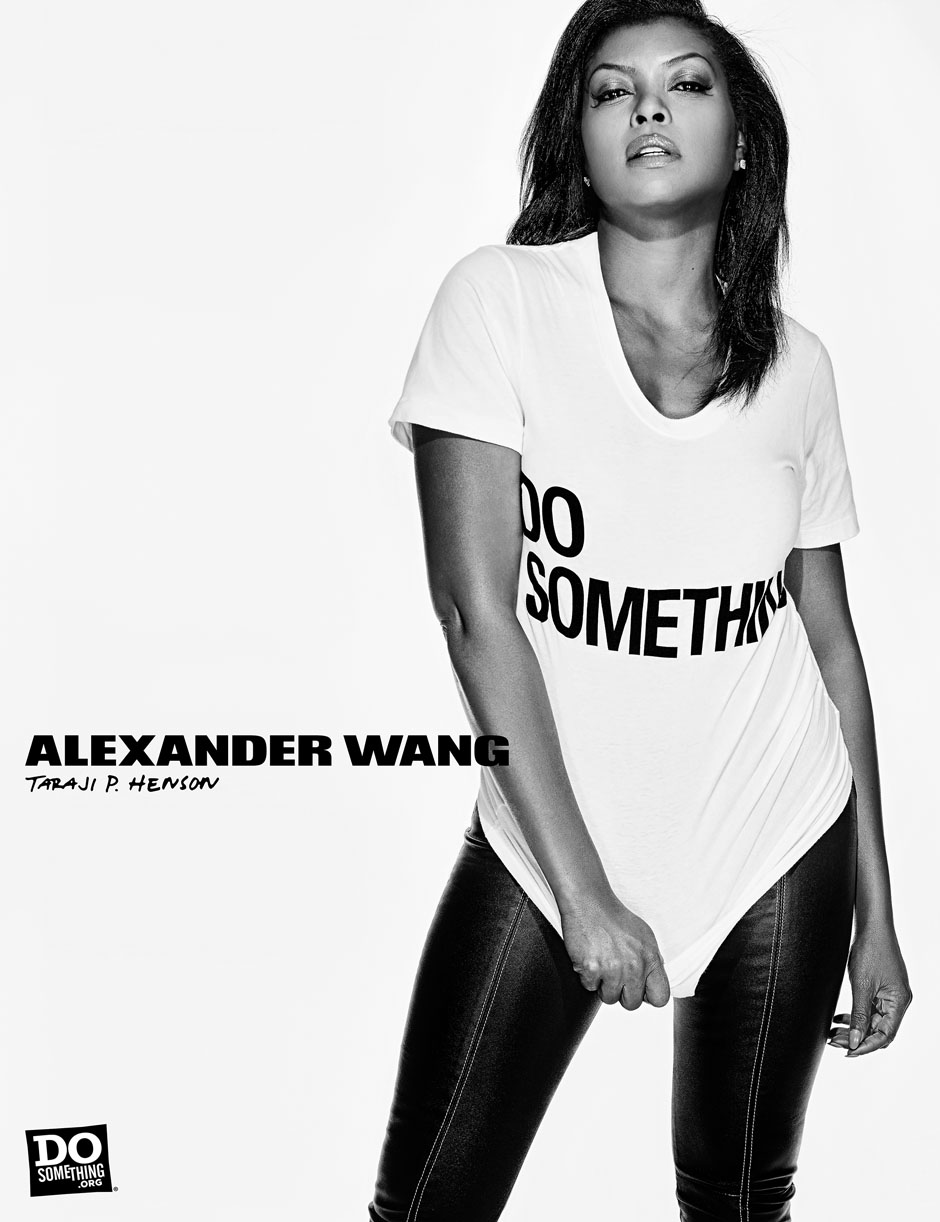 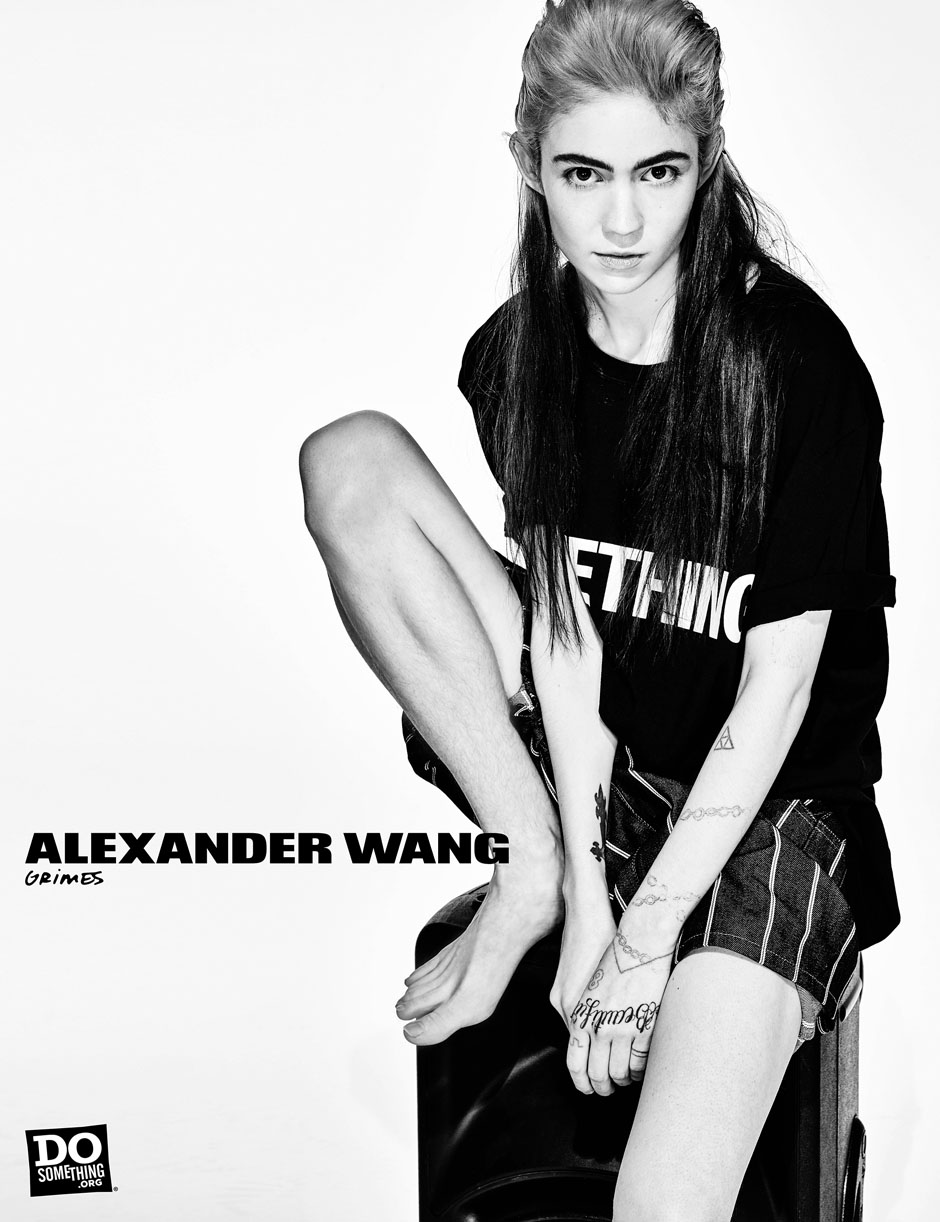