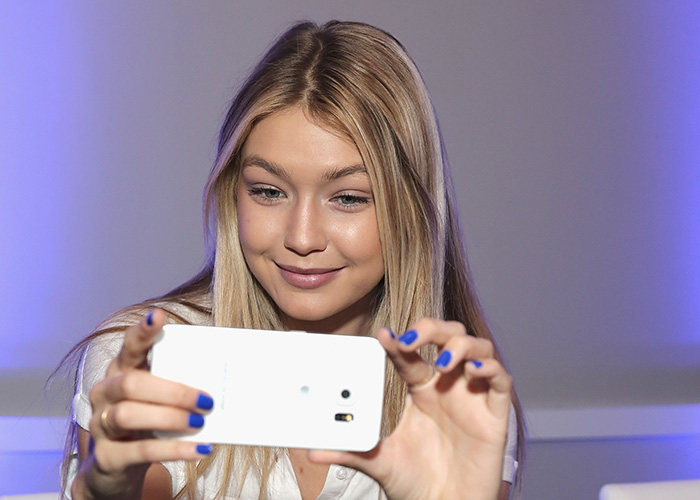 I can’t wait to get my hands on a device to test out, looks pretty promising! You can learn more about the new phone on samsung.com.

More photos from the event after the jump… 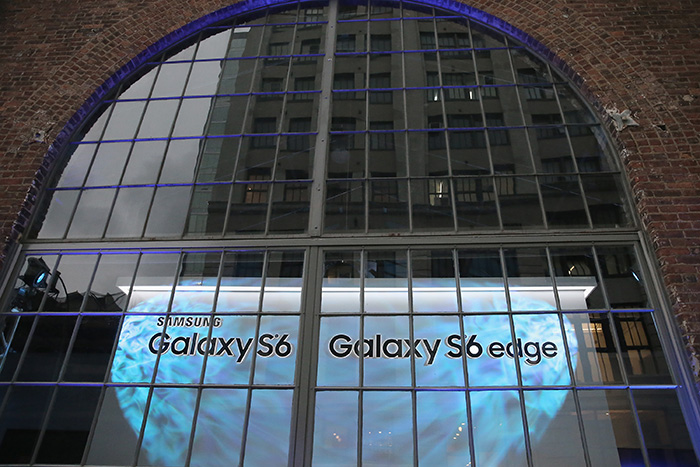 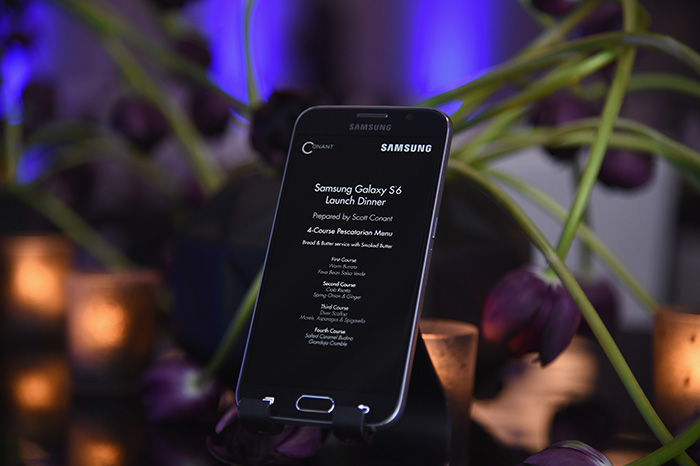 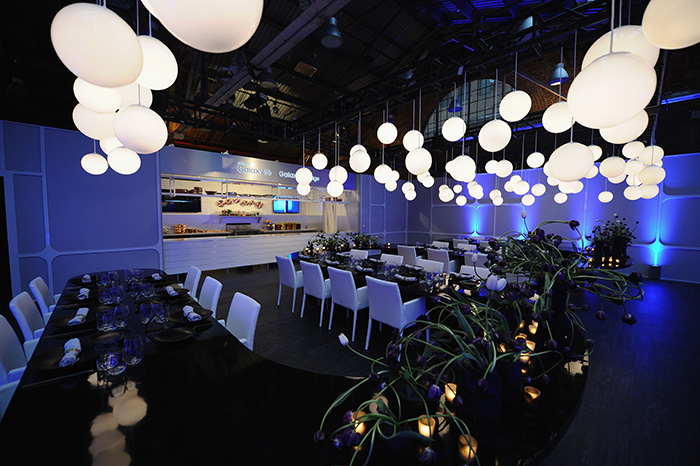 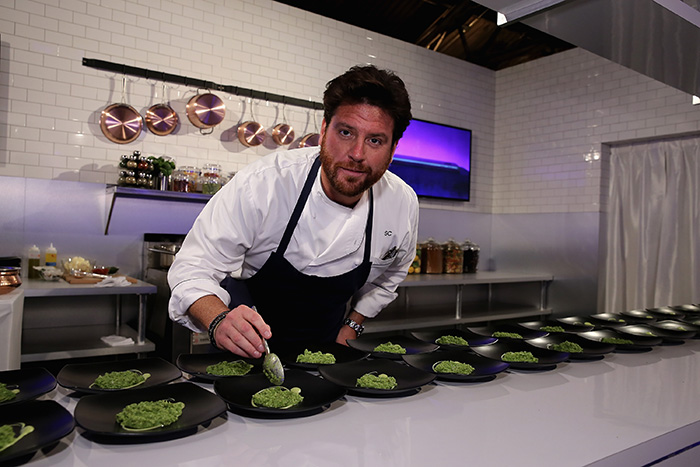 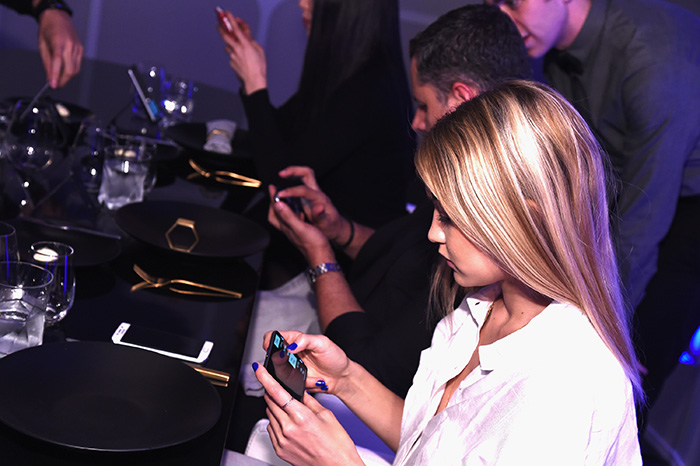 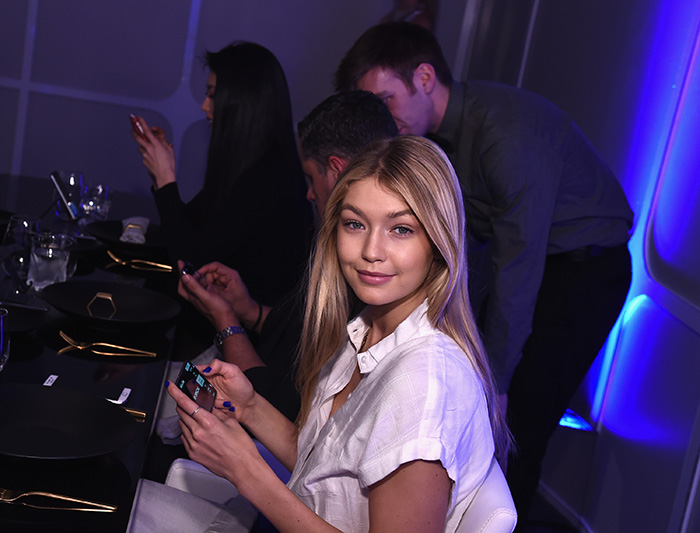 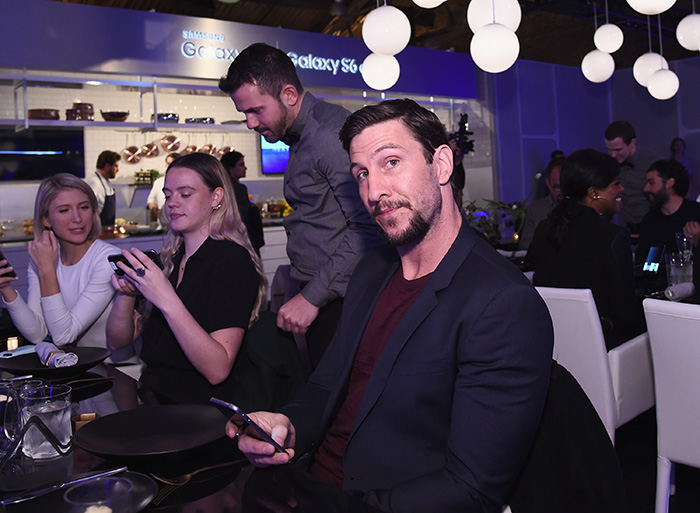 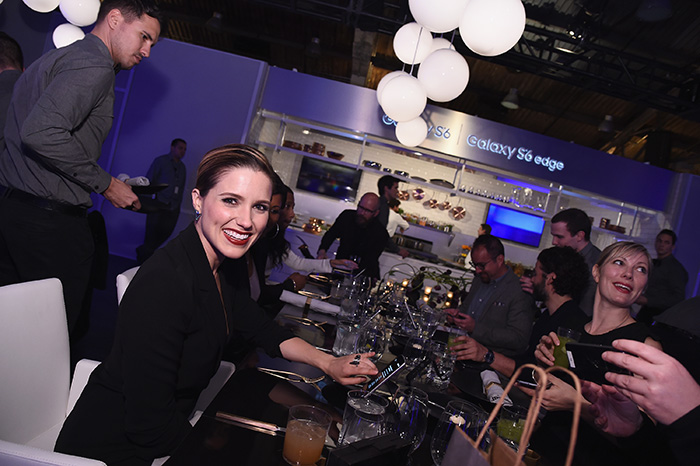 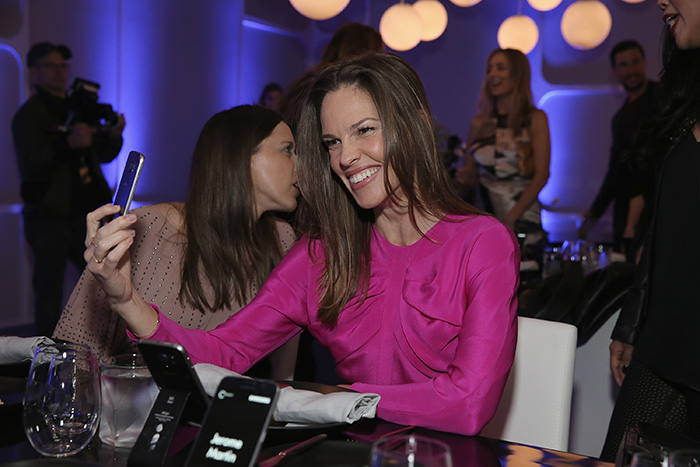 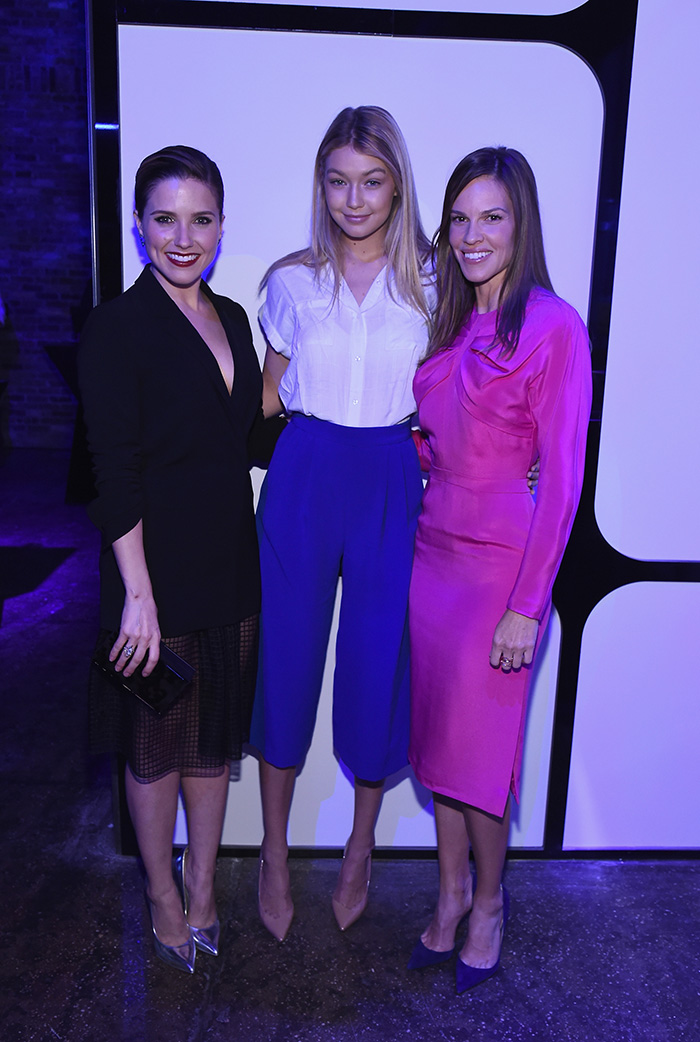 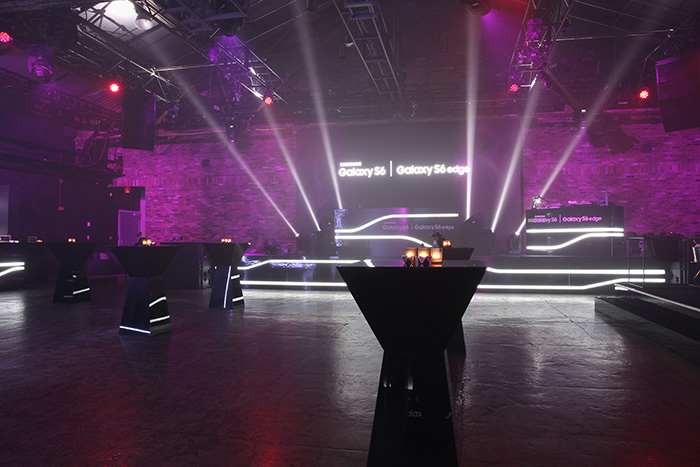 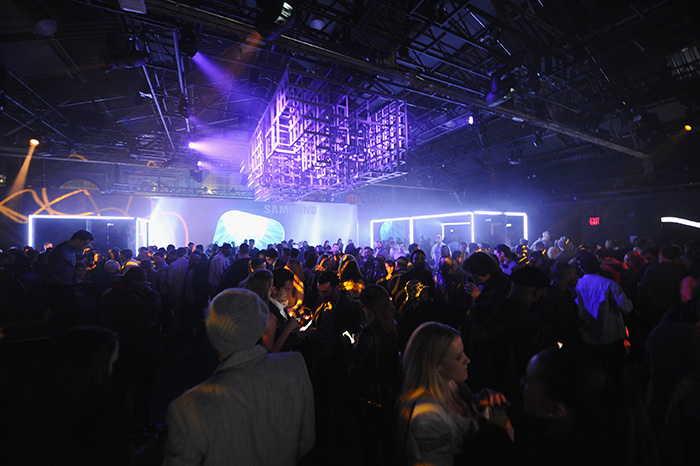 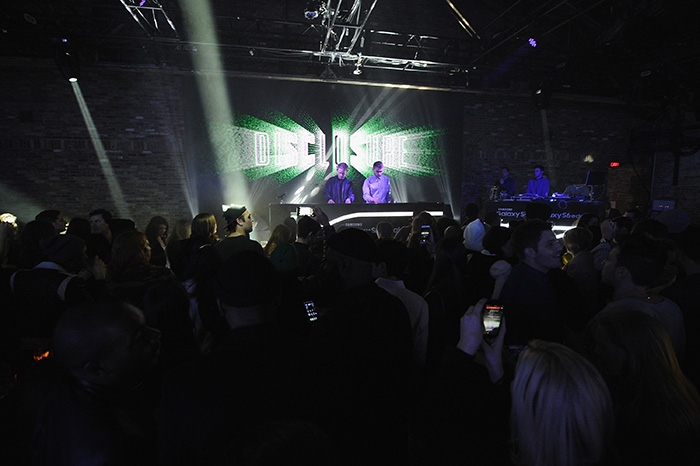 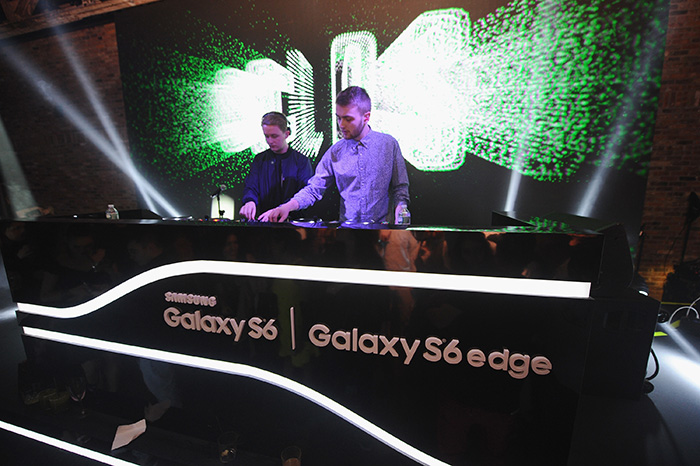 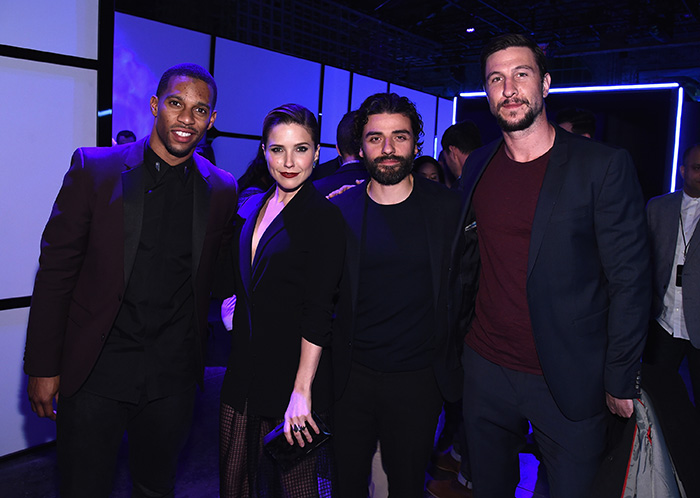 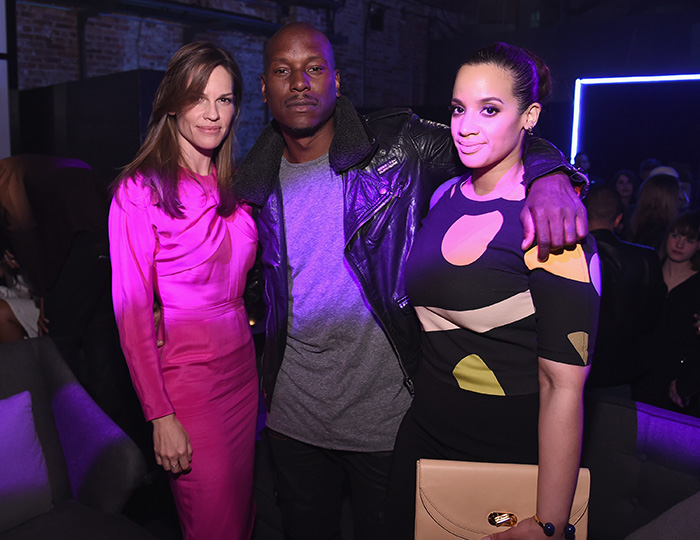