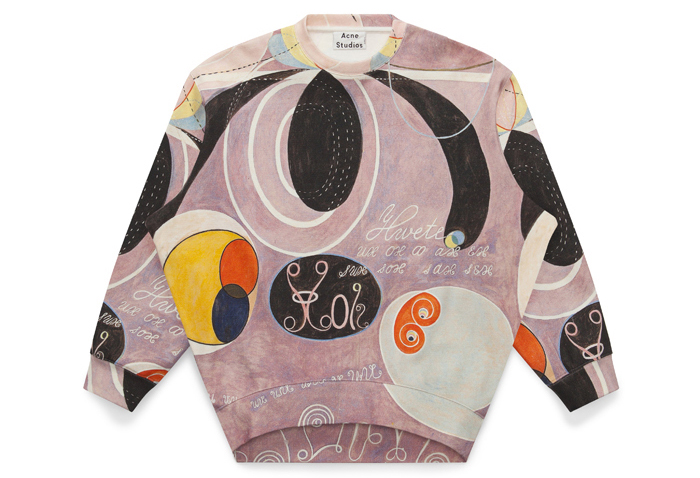 “The colors and the depth and beauty of Hilma af Klint’s universe will strike anyone who spends time with her art. Her story as a forgotten artist, who is suddenly being considered as one of the pioneers within abstract art, is dazzling. I feel very honored that the Hilma af Klint foundation gave me the freedom to create a small collection based on some of her most important work,” says Jonny Johansson, Acne Studios Creative Director.

The Hilma af Klint featured Spring/Summer 2014 collection is available in Acne Studios stores worldwide and on acnestudios.com from mid-March.

More photos of the capsule collection after the jump… 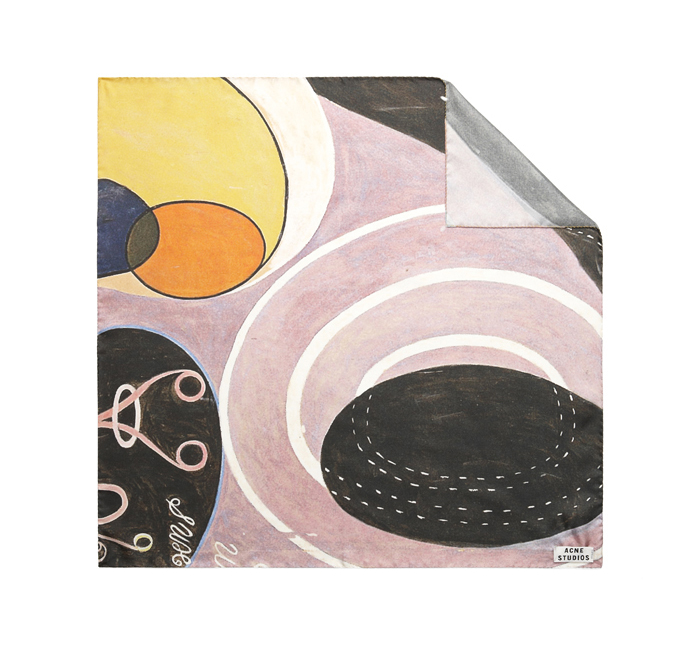 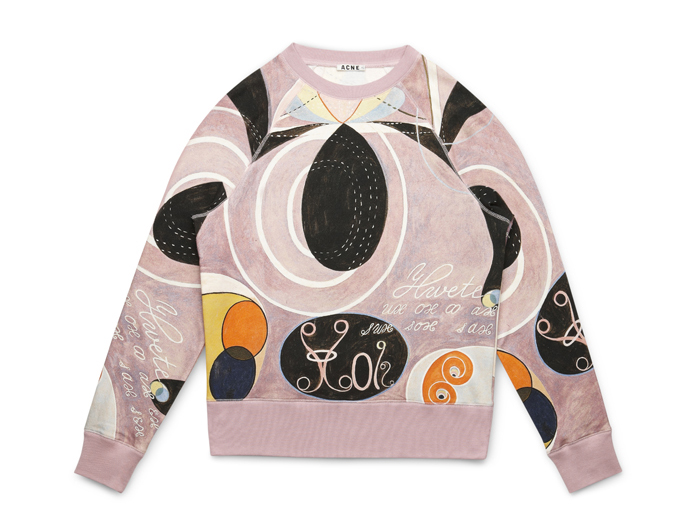 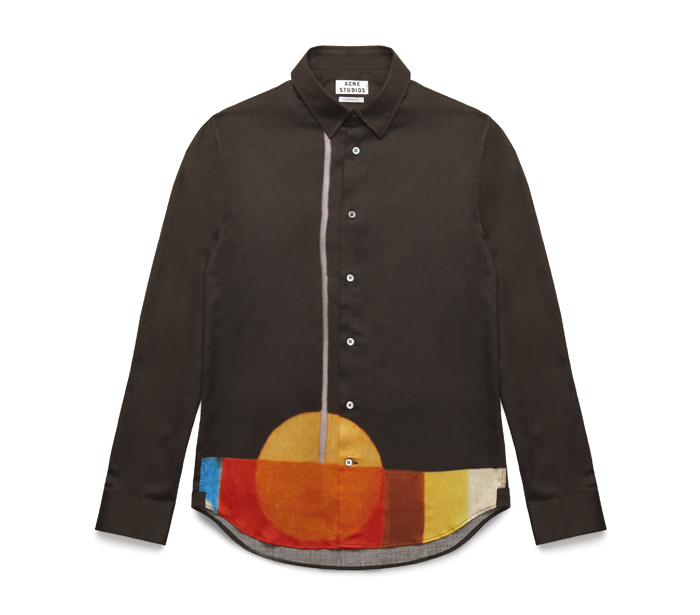 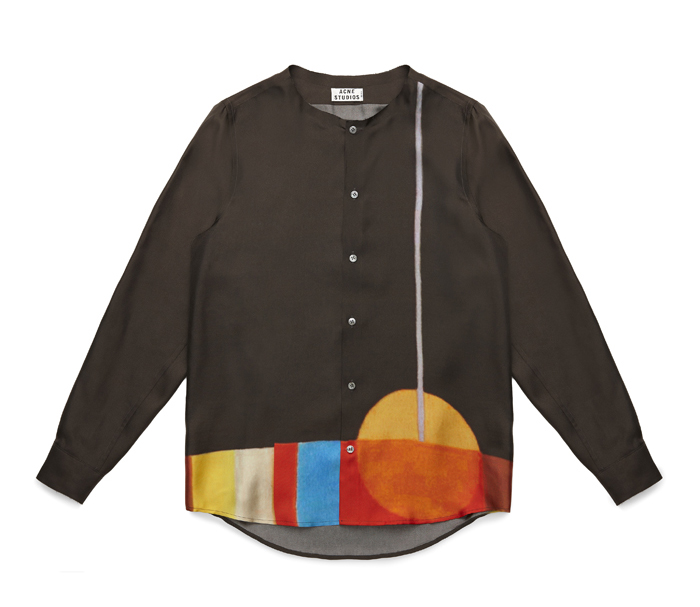 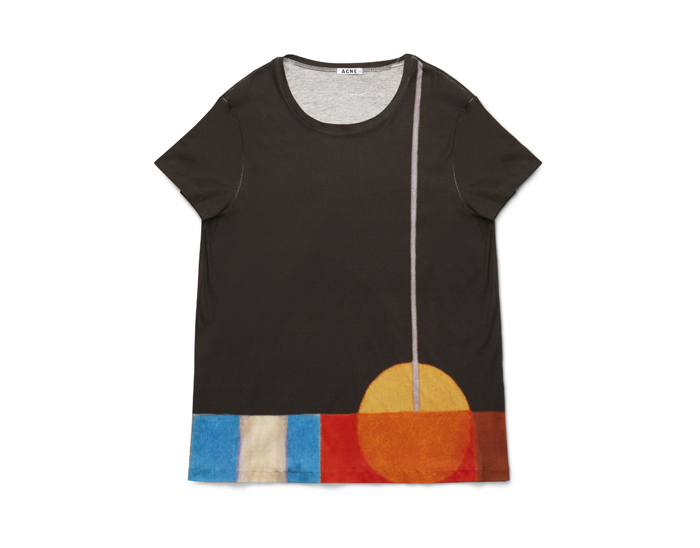 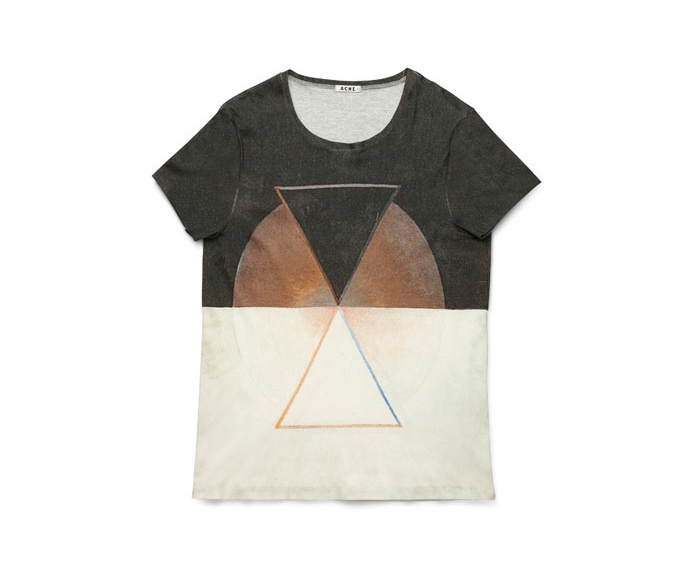 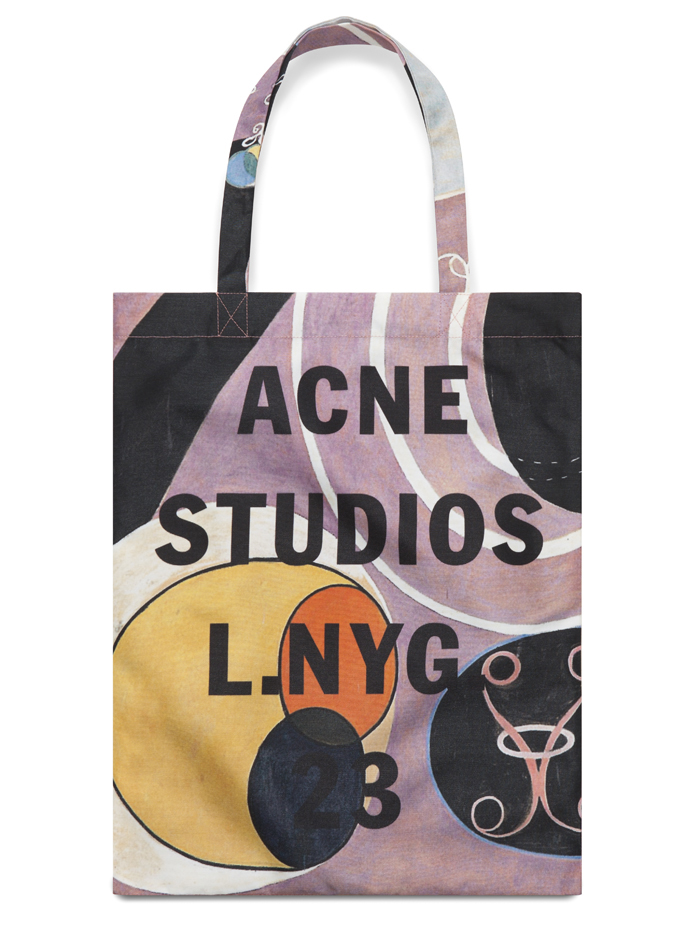 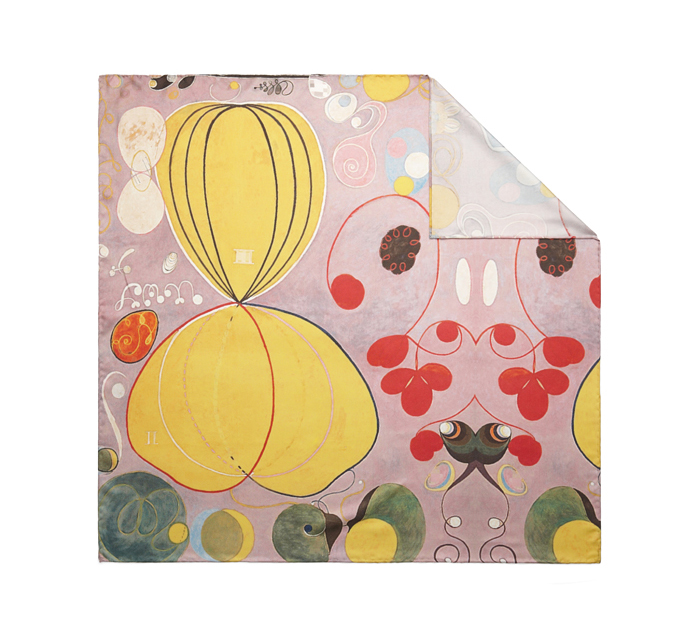