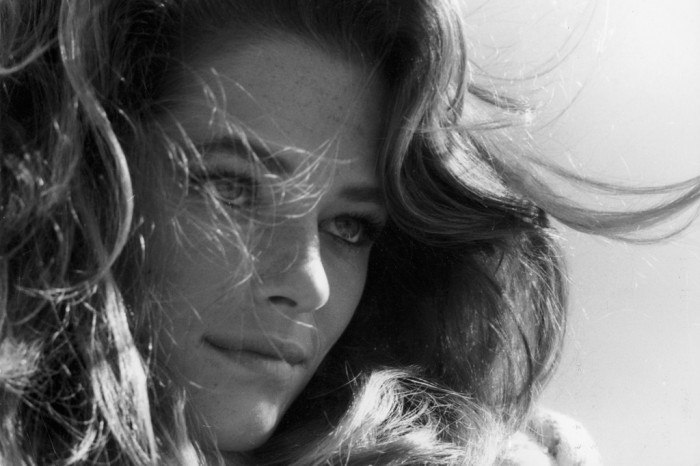 NARS tapped 68-year-old actress Charlotte Rampling to be the face for its 20th anniversary in September. According to WWD, Rampling will appear in a “black-and-white portrait-style image” shot by founder and creative director François Nars. Looking forward to seeing the campaign!

“She is a natural beauty that feels strong, yet relatable,” Nars told WWD. “Charlotte’s ability of transformation is unparalleled. Whether captured in pieces of artwork, through the lens of a magazine photographer or on film and the big screen, she had an amazing power to encompass a character.”