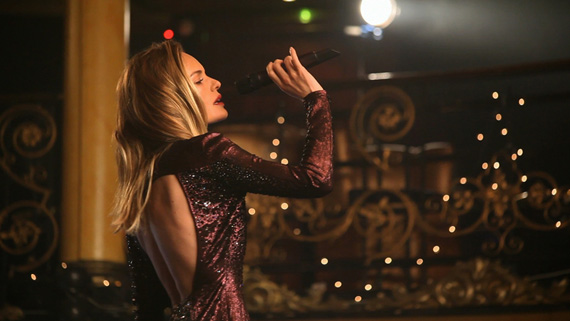 Topshop is launching its first ever Christmas movie, a 360 degree interactive digital campaign starring a musical performance from the actress Kate Bosworth. The campaign was directed by Hollywood film director Michael Polish and is inspired by the famous piano scene with Michelle Pffeifer in ‘’The Fabulous Baker Boys.’’

Kate Bosworth performs the iconic ‘Winter Wonderland’ wearing a custom-made Topshop evening dress that she designed in partnership with the Topshop Design Team. The dress and shoes will be available as a special made to order on topshop.com in conjunction with the new Topshop store opening in LA in Feb 2013. The makeup used on Kate is from Topshop, available online now.

Check out the photos and film after the jump… 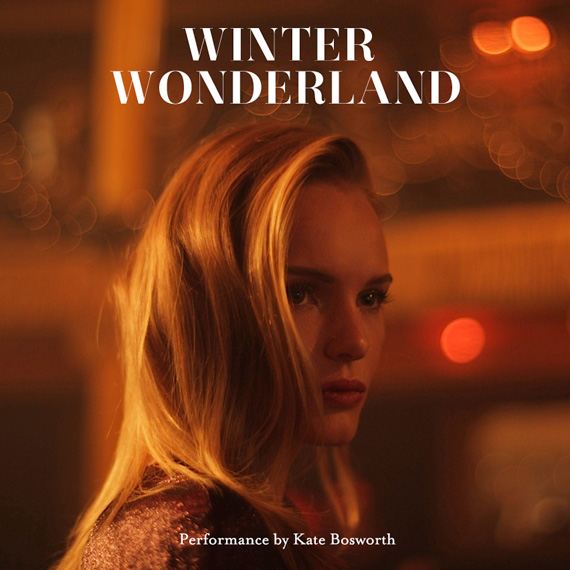 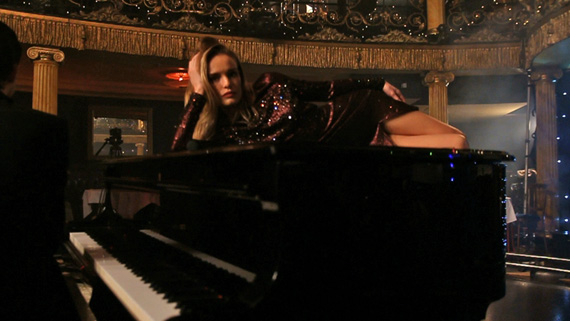 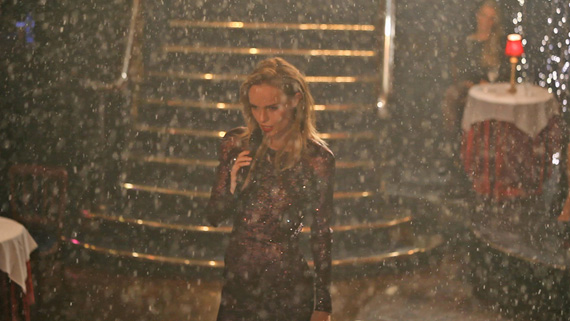