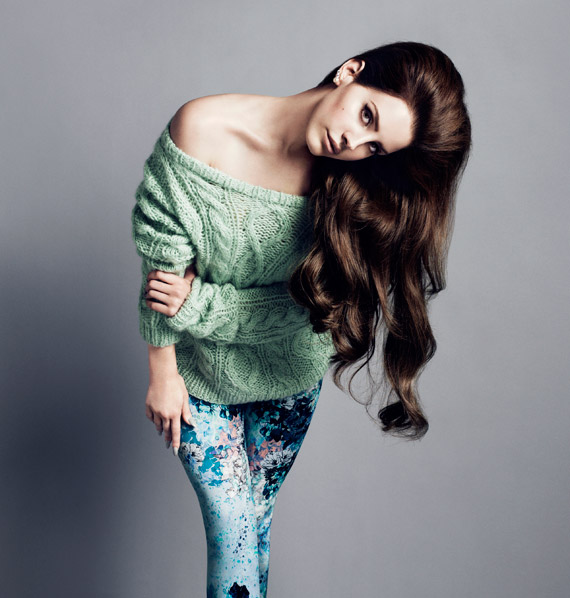 Last month you’ve got a sneak peek of the Lana Del Rey for H&M Fall 2012 ad campaign, now here are more pics featuring Lana wearing the best of fall. The print campaign was shot by Inez van Lamsweerde and Vinoodh Matadin, the full-length film of Lana singing a cover of “Blue Velvet”, was shot by director Johan Renck which will be available to see in its entirety at hm.com from September 20, with edited versions used as a TV campaign.

Lana will also star in a second print campaign later in the season, featuring the best of winter fashion. These images will appear in October, both in print and also in-store.

Do you like the campaign? More pics after the jump… 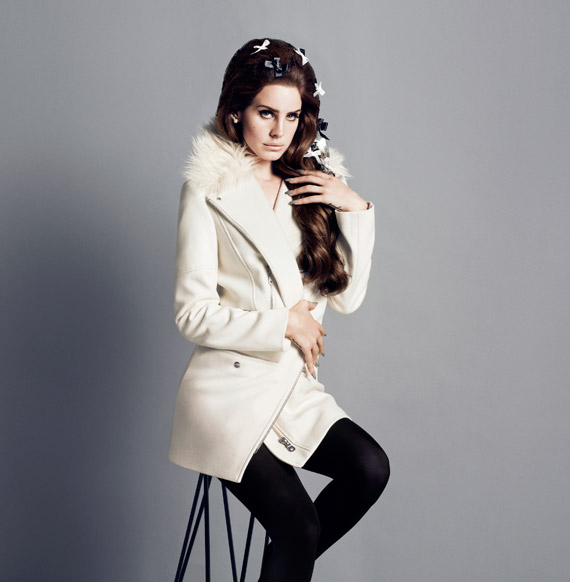 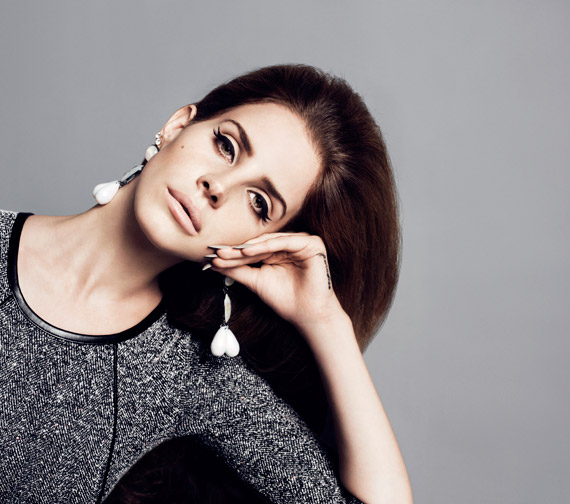 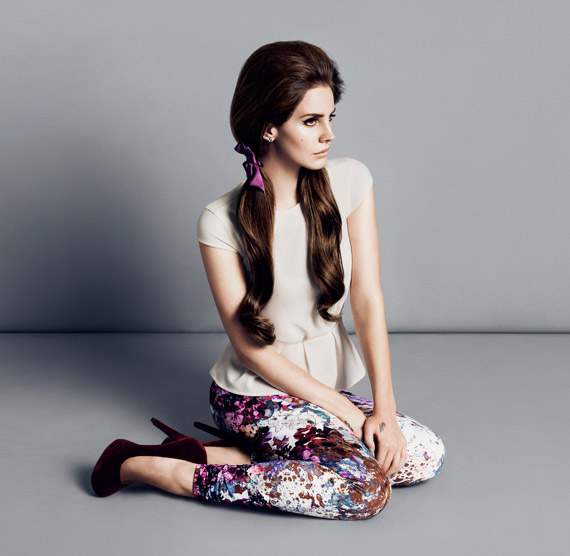 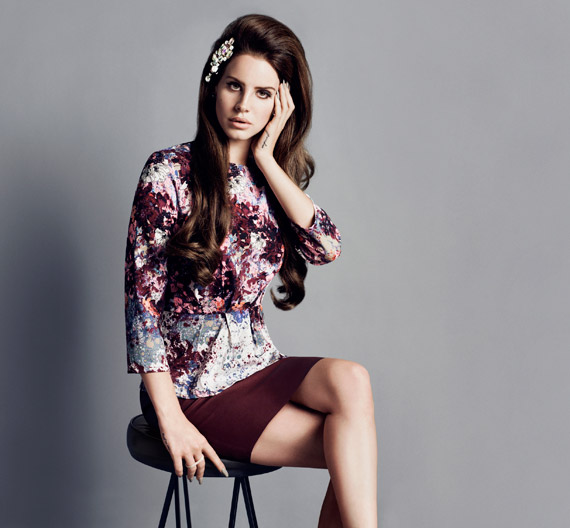 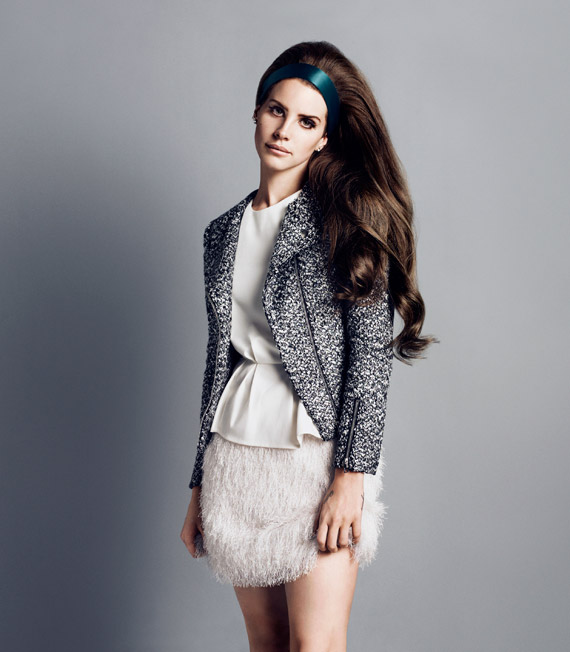 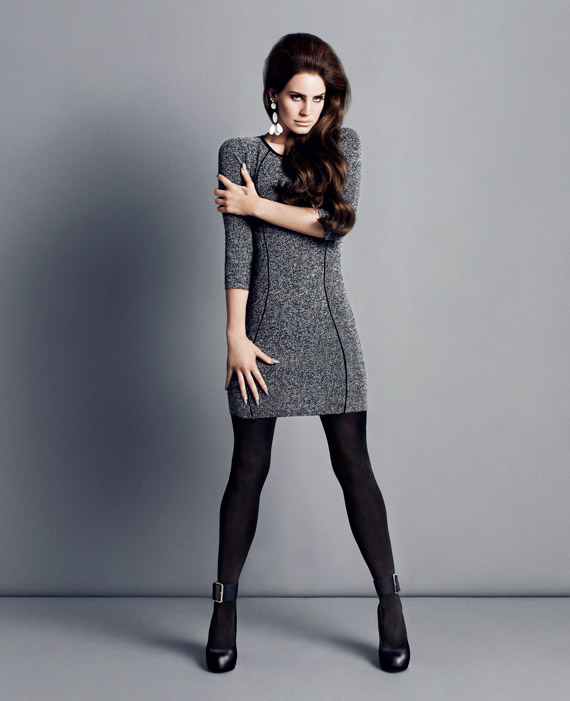 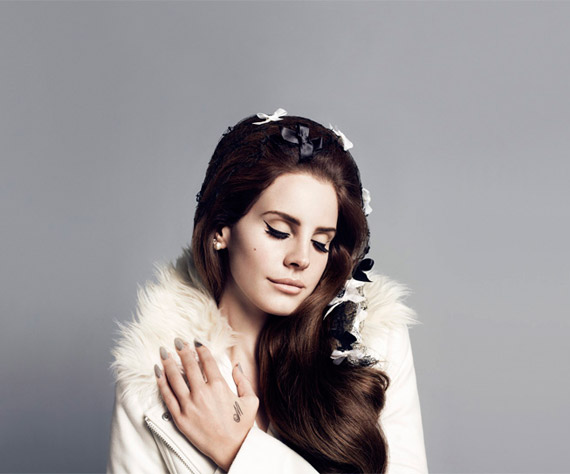 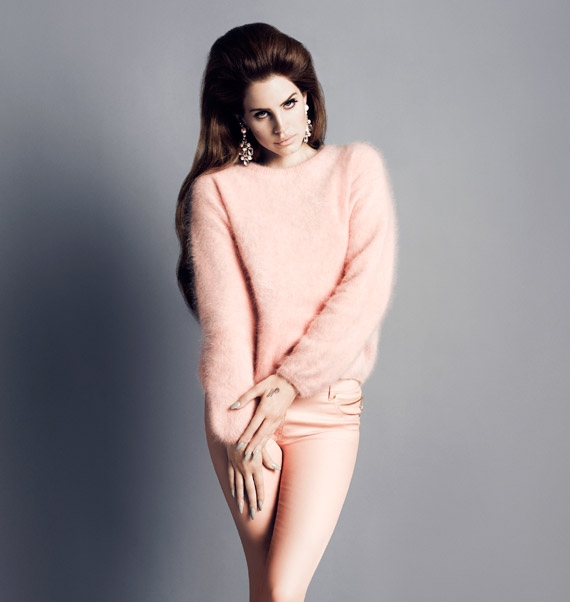 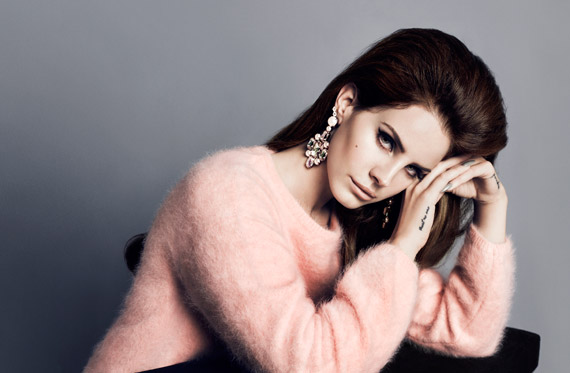