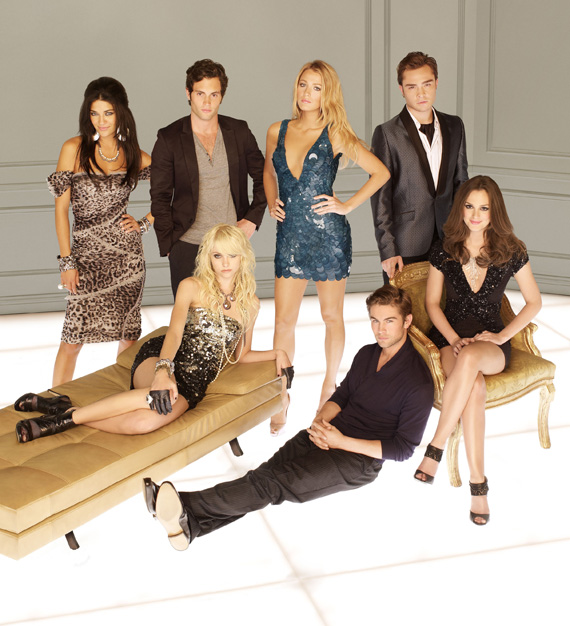 Seriously the best of both worlds, I’m a fan of both Gossip Girl and Gilt Groupe so this partnership is not to be missed. Here’s your chance to win a day in the life of Gossip Girl and more. If you tuned in to Gossip Girl on April 18th, be sure to watch on April 25th to learn more about the exciting fringe benefits, including:

· The opportunity to win an all-inclusive trip to New York City via Gilt Groupe’s Day in the Life of Gossip Girl Sweepstakes, complete with spa day, a stay at the Empire Hotel, a $1,000 shopping credit and more!
· An exclusive offer for Gossip Girl fans to save $25 on their next purchase at Gilt.com
· The chance to shop a special Gossip Girl Boutique sale at Gilt.com curated by the show’s costume designer, Eric Daman
· A behind-the-scenes look at the Gossip Girl wardrobe room with Emmy®-winning costume designer Daman via an online video series

For all the details, check it after the jump… 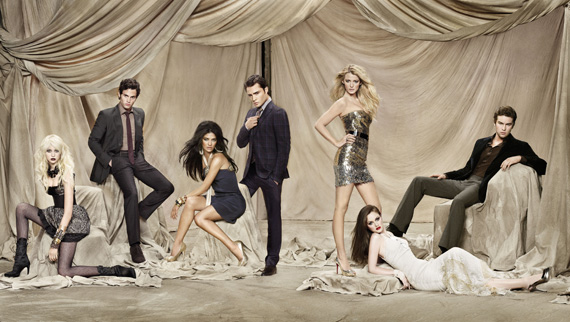 · On Monday, April 18, viewers who tune in to Gossip Girl will receive a special message informing them of a special offer exclusive to fans of the show for $25 off a purchase at Gilt.com
· On Monday, April 25, tune in to Gossip Girl to see which Upper East Sider is bit by the Gilt shopping bug
· From April 25–29, fans can shop Gilt’s Gossip Girl Boutique at http://www.gilt.com/GossipGirl. The sale is curated by the show’s costume designer, Eric Daman, who will select items tailored to each character of the hit series
· In a custom video series available via Gilt Groupe’s Facebook page at http://www.facebook.com/GiltGroupe, Eric Daman provides a behind-the-scenes tour of the Gossip Girl wardrobe room, focusing on favorite items that serve as the source of inspiration for the Gossip Girl store. He’ll also discuss different characters, motivations, designers, etc.
· Chat with Gossip Girl costume designer Eric Daman live on April 25, from 12–4 p.m. ET, via the Gilt Groupe Facebook page
· And for the grand prize, Gilt Groupe offers fans the chance to win the ultimate Gossip Girl experience. Sign up at http://on.fb.me/GGsweeps for more info about the fabulous prize, which includes:
o Trip to New York City for two
o Three-night stay at the Empire Hotel
o Dinner at famed restaurant The Lion
o Massage treatments for two at an ultra-luxurious spa
o Meeting with Gossip Girl costume designer Eric Daman
o $1,000 shopping credit on Gilt.com
o And more!