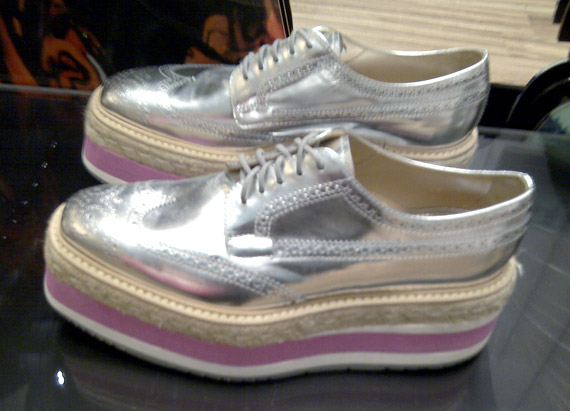 Last night I passed by Prada‘s Soho store and went in to check if the Prada Spring/Summer 2011 runway brogues were going to be restocked. I’ve tried a bunch of stores but no luck. Saw these silver/pink babies on display and thought I was in luck but turned out this was marked “Not for sale” on the bottom of the shoes! Also, the actual ones being released will not have such a big platform. I put my name on the waiting list for the black pair, cross my fingers. These are so cute, brogue x espadrille, how can you resist?! 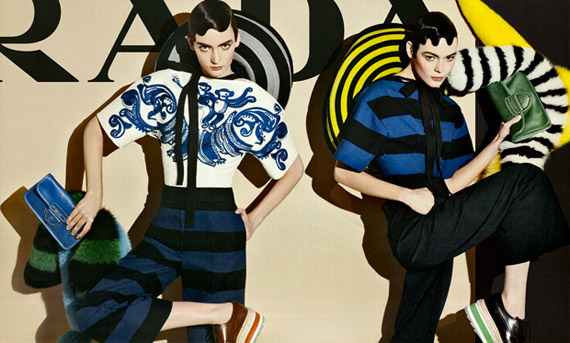 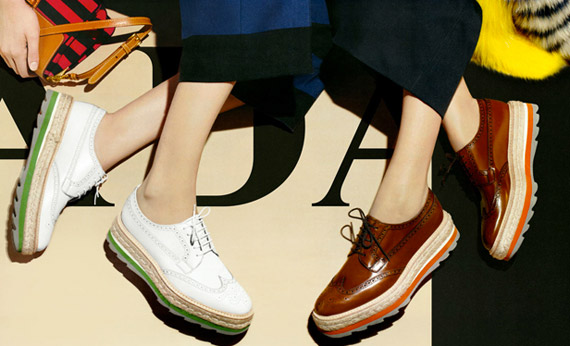 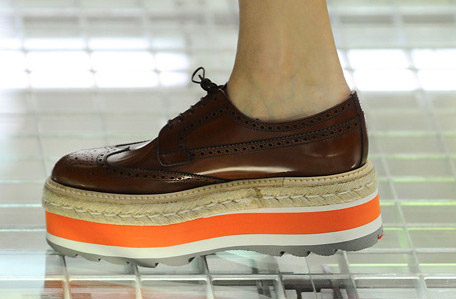 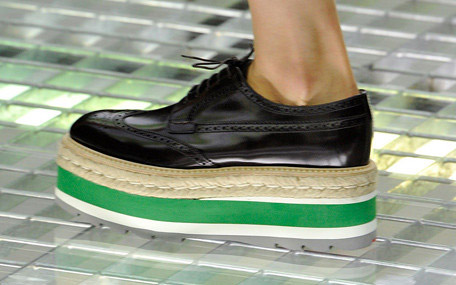