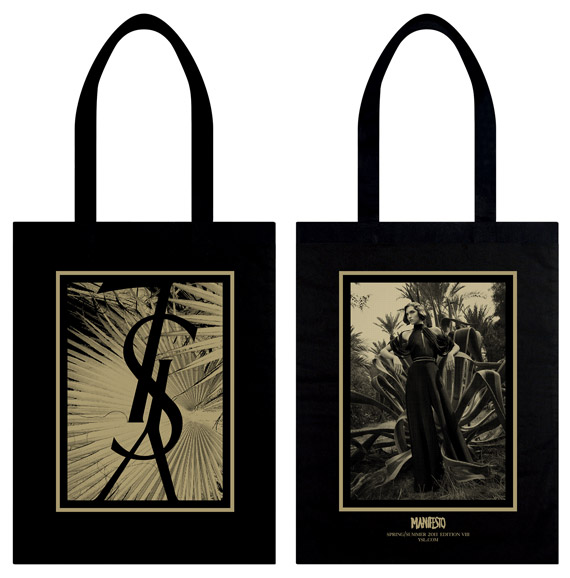 I know a lot of you guys have been waiting for the announcement of the new YSL Manifesto plus free tote, I was surprised myself that it wasn’t released during NYFW. But whatever the reason is, the eighth edition of the publication, conceived by Creative Director Stefano Pilati and produced and distributed by the brand will hit the streets and YSL.com on March 5th.

YSL’s launch of ‘La Manifesto’ for SS 2011 will circulate the publication on the streets of Paris, New York, London, Milan, Tokyo, Hong Kong and, for the first time, Los Angeles. The publication will be distributed to the first 2,000 passerby in each city listed above in a special tote bag crafted especially for The Manifesto. The SS11 issue of The Manifesto features model Arizona Muse, shot by Inez van Lamsweerde and Vindooh Matadin under Pilati’s creative direction. Who’s excited?

“I offer another perspective of a luxury brand to a broad demographic that doesn’t necessarily relate to fashion in the way that a more privileged layer of people do. I want to create a wider influence for the message that is being sent from the catwalk, by taking imagery of the collection and giving it to people on environmentally friendly paper in the street without targeting a specific demographic.” ~ Setfano Pilati 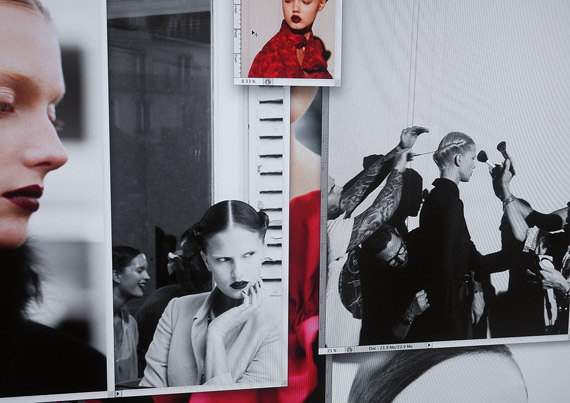 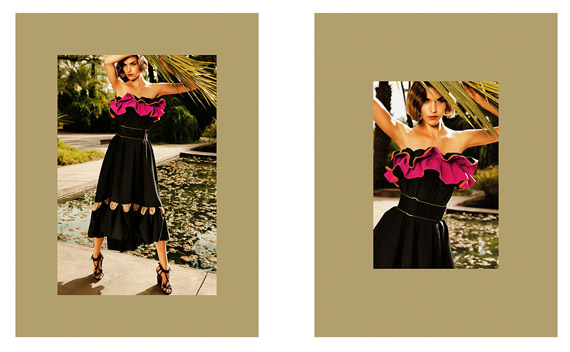