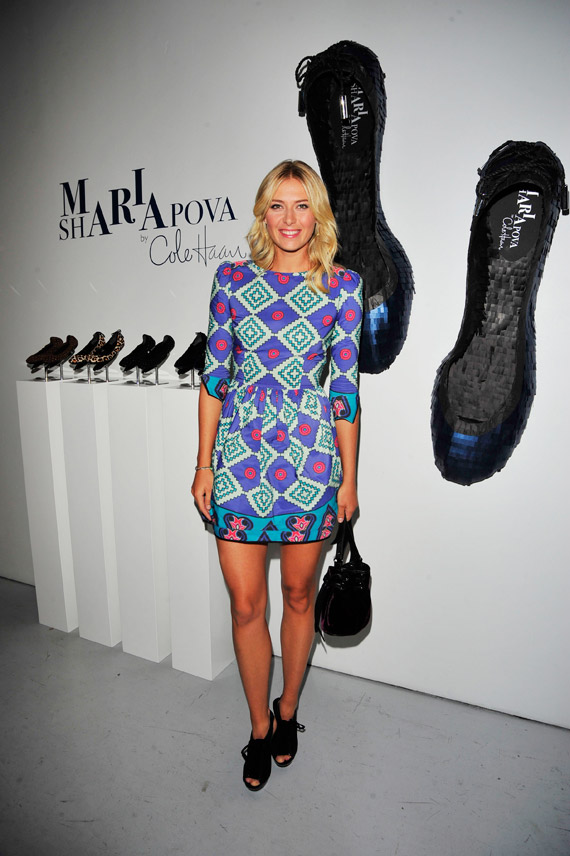 Last night I saw Maria Sharapova for the second time in the same week, in anticipation of next week’s U.S. Open, Cole Haan and Interview Magazine celebrated the launch of her fall 2010 collection at the Sky Room at New Museum. Fashion photographer and blogger, Todd Selby, co-hosted the event and guests had the opportunity to participate in a silent auction of signed prints by Todd Selby, 100% of the proceeds benefit Common Cents. Tunes provided by DJ Lindsey Caldwell.

I love attending events at the New Museum, not only is it close by to home but it’s also a fab place. The event attracted lots of tastemakers, celebs, models and there was an open candy bar along with yummy macroons and hor d’oeuvres. Maria’s third collection for Cole Haan were on display, my favorites were the decadent jewel tone velvets and corset-lace details on the shoes and bags, and also the flats which are Maria’s faves. At the end of the night guests left with a pair of Maria Sharapova for Cole Haan Air Bacara Ballet Flats, they’re super comfy I put them on to relieve my feet from a long day of heels! Love the box too! The collection is available on www.colehaan.com now. 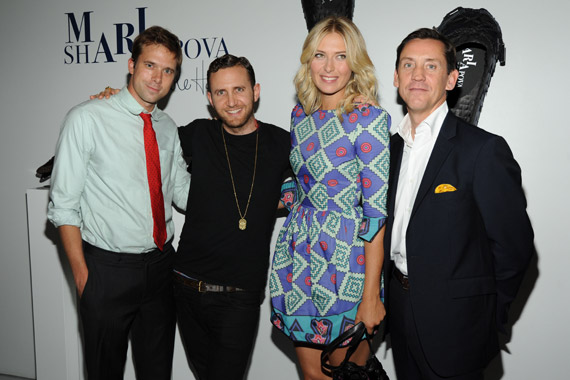 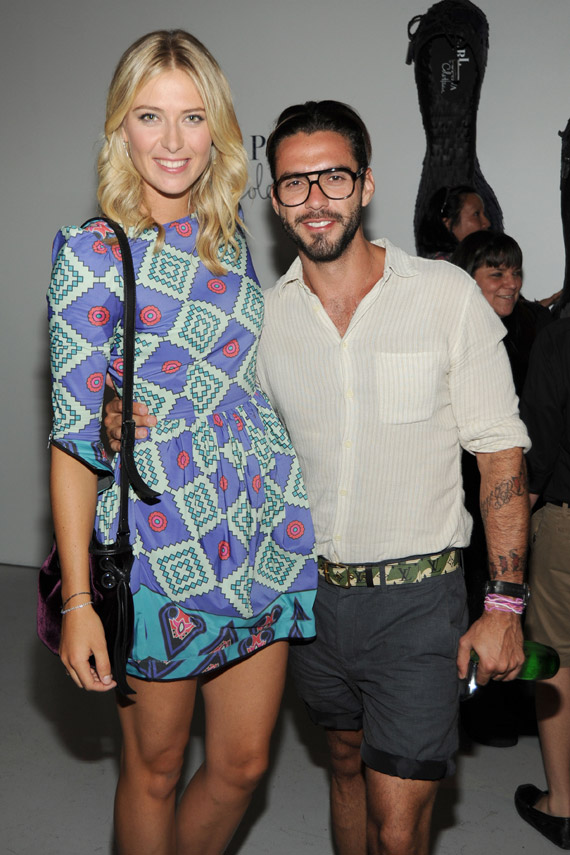 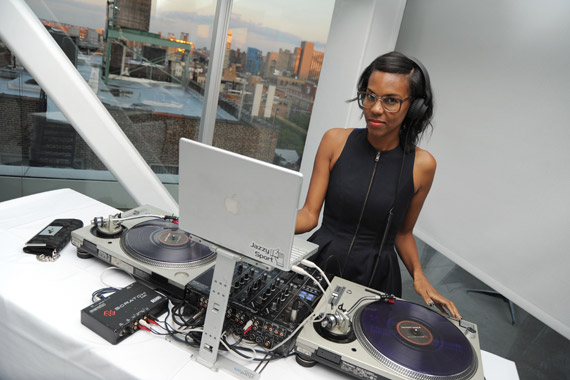 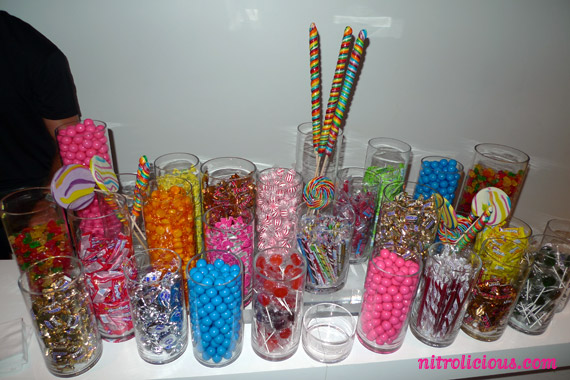 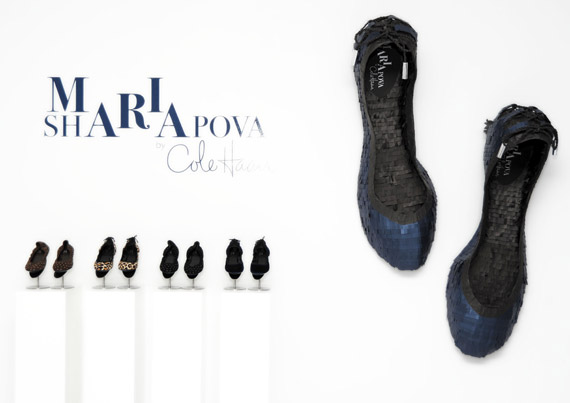 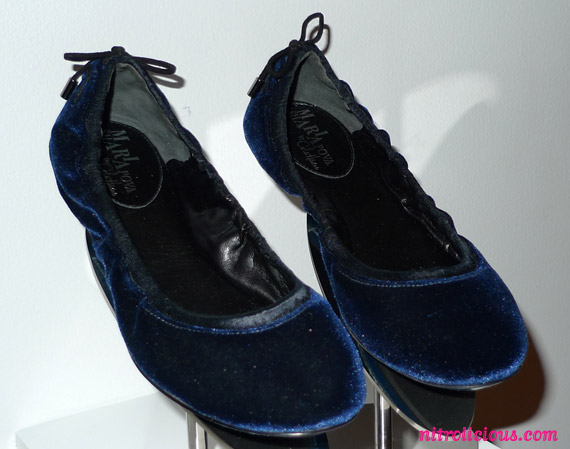 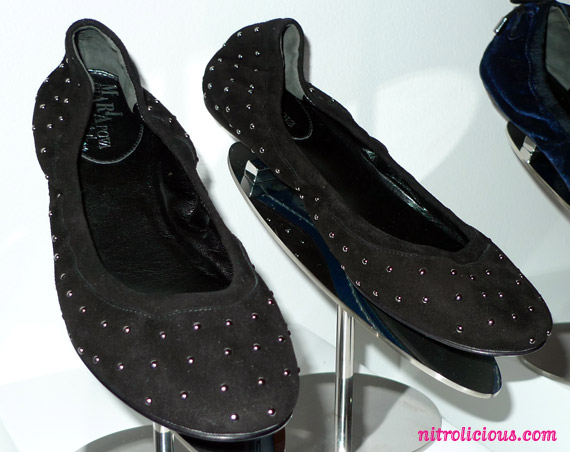 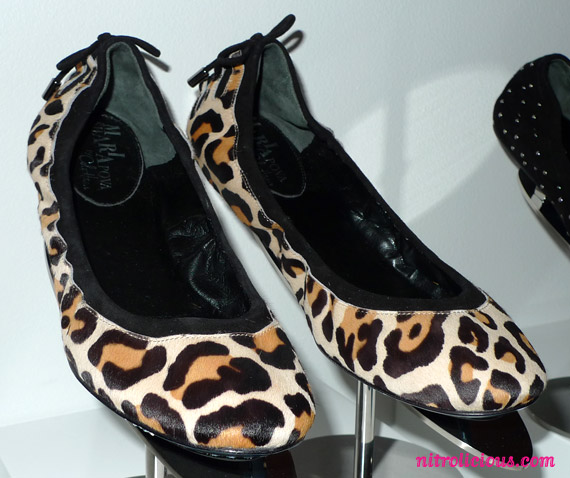