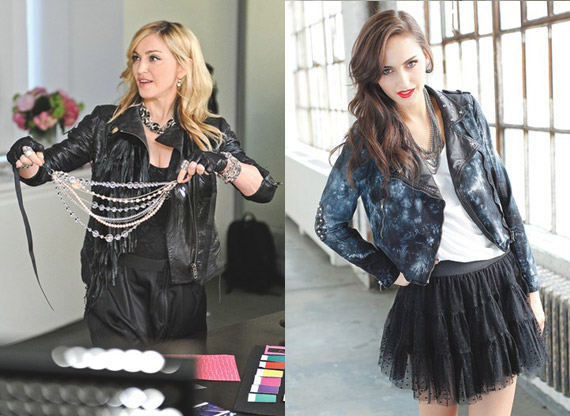 Last week you’ve seen the first sketches of the Material Girl by Madonna for Macy’s collection, now here’s a look at some of the apparel and accessories from the range. According to WWD, the collection is slated to hit 200 Macy’s doors and macys.com on August 3rd and for the face of the brand, Madonna has personally handpicked a celebrity which will be unveiled at the end of July (hint: she’s on a hit teen drama series and is known for her frayed, rocker-tinged style off-screen). Can you guess who it is? The celebrity face of Material Girl will attend the national retail launch of the line at Herald Square on August 3rd, standing in for Madonna and Leon, who will not be present. They’ve also launched a new website for the line and a personal blog from Madonna’s daughter, Lourdes Leon, who has been closely involved in the development of the line.

The Material Girl collection includes apparel, footwear, handbags, jewelry and hair accessories, with most items retailing for between $12 and $40. There will also be special trendy items like studded leather jacket (which totally looks like the H&M Divided Exclusive one I got) and a crinoline dress with a built-in-bustier which will retail for up to $80.

To build up the hype, they’ve launched a sweepstakes to where you can win a chance to meet Madonna and Lourdes at a September 22nd event at Macy’s Herald Square in New York to mark the launch.

The collection looks pretty cute, there are def a few pieces I’m eying like the Denim motorcycle jacket in PVC and cotton (pictured) and plaid with lace panel button down shirt. 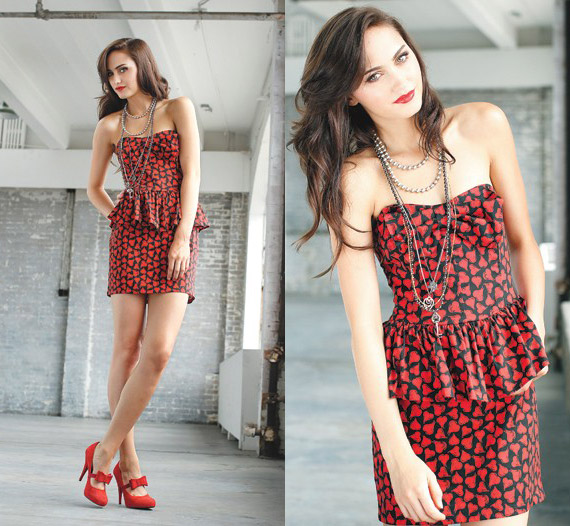 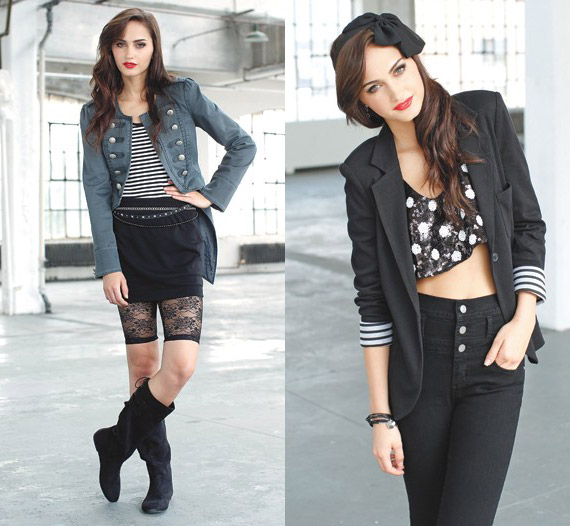 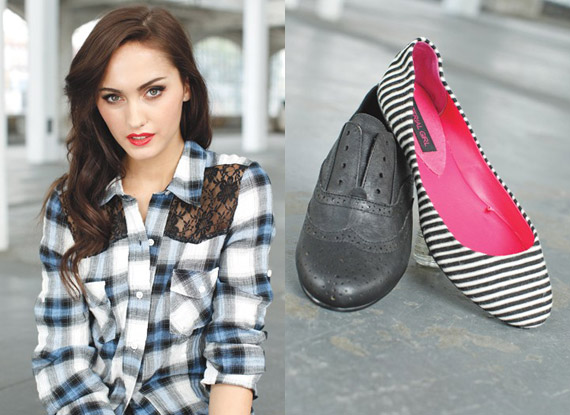 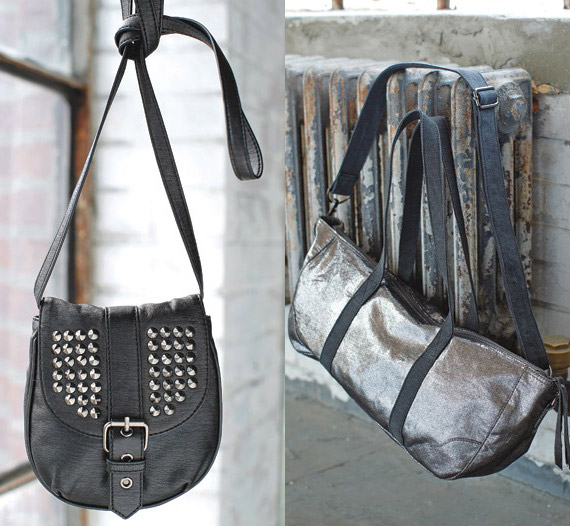 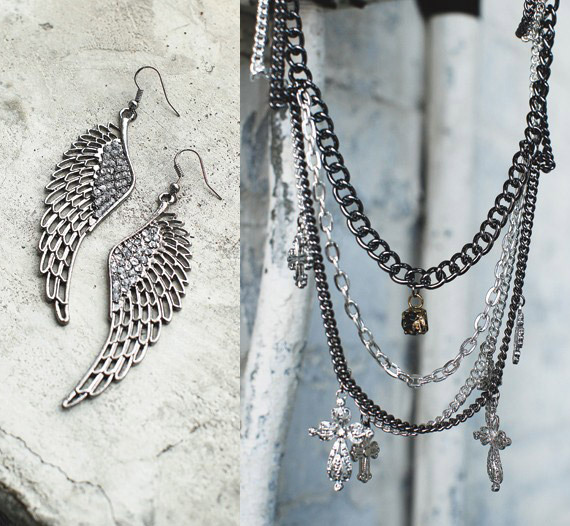 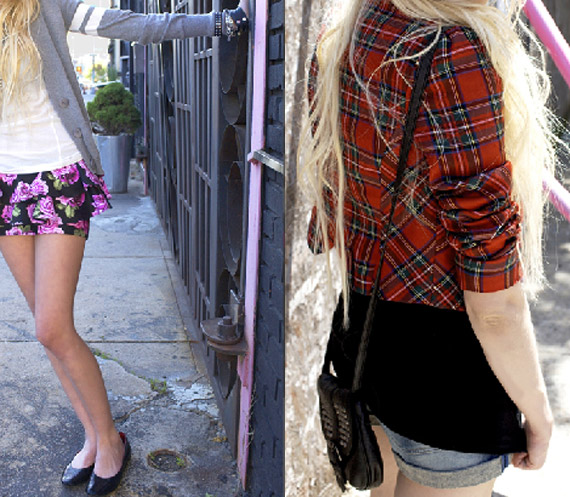 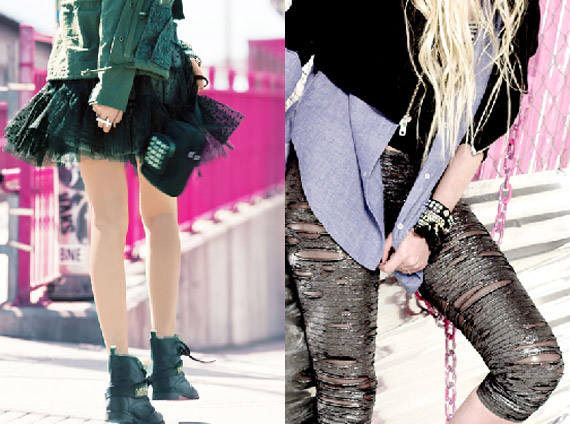 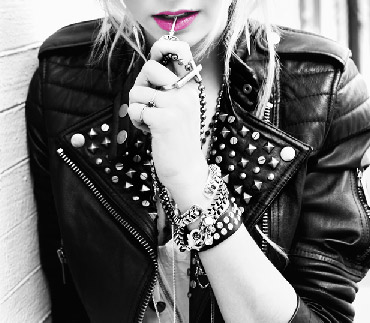 Doesn’t this jacket look like the H&M Divided Exclusive one from fall 2009? I wonder if the cross connector ring is from Forever 21 or they’ve made their own version?