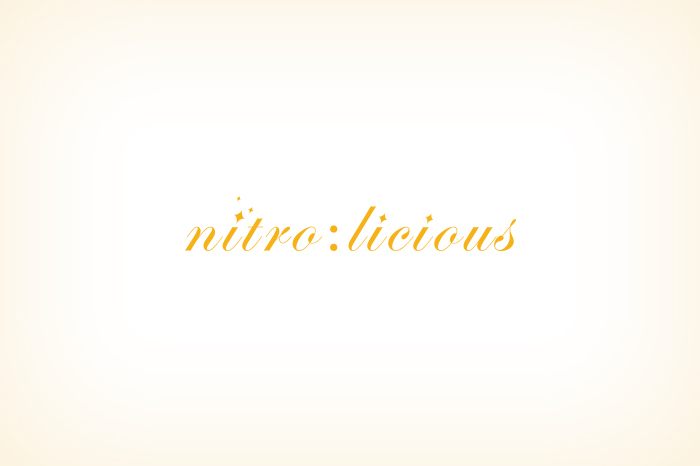 Some of you may know by now that Karl Lagerfeld is in Saint Tropez showing the Chanel cruise collection, the designer first unveiled a 17-minute film titled “Remember Now” featuring Elisa Sednaoui and Pascal Greggory, along with some of Karl’s favorite models like Heidi Mount, Freja Beha Erichsen, Abbey Lee Kershaw, Karolina Kurkova, Baptiste Giabiconi and Leigh Lezark. Looks like a great party, Karl even makes a cameo! Oh Karl can never disappoint us! Enjoy the short film!

“When I do a film, I see the movie before I’ve made it,” the designer said Monday between fittings to WWD. “I don’t make scripts because it’s written in my head. I like short one-liners.”