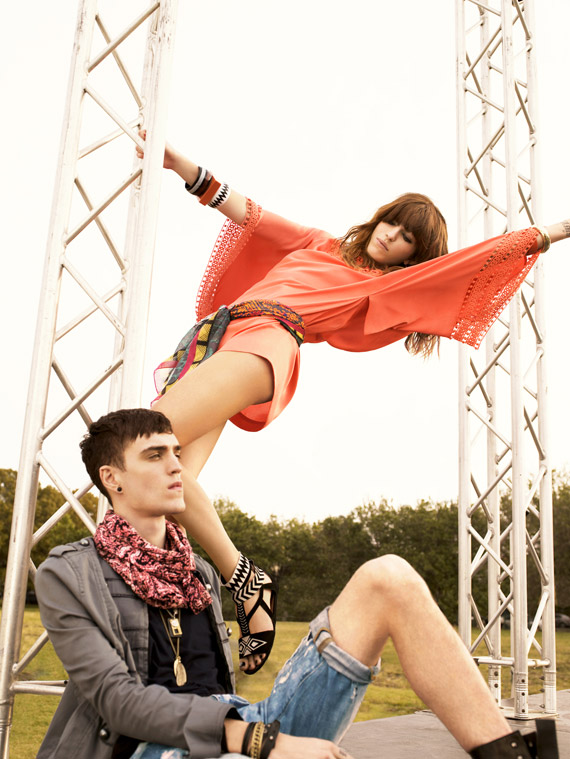 H&M launched a Twitter contest yesterday. If you’re going to Coachella you should join H&M’s Coachella Twitter sweepstakes from April 5 to April 7 to win two VIP three-day tickets to the music festival in Indio, CA and $100 H&M gift cards. To enter the contest follow the guidelines below:

H&M will select a random re-tweet each day from April 5 to April 7 and award a pair of VIP 3-day tickets to Coachella and a $100 H&M gift card. Good luck!