ONE OF MY HAPPIEST DAYS! By now I’m sure most of you guys know that my hero Karl Lagerfeld was shooting Chanel’s Fall/Winter 2010 ad campaign in the LES yesterday. Earlier I posted a video of Karl Lagerfeld getting off the crane, now here’s pics of him at work shooting models Freja Beha Erichsen, Abbey Lee Kershaw and a good looking male model. Karl is so calm and nice, throughout the shoot I didn’t once see him get annoyed or pissed, he was all smiley and I’m so happy that he decided to shoot the campaign in my neighborhood. It must be nice working for him. The models seemed to be having a great time too, I mean who wouldn’t…it’s Karl Lagerfeld and Chanel! During Abbey’s break I got a photo with her, she’s so sweet and absolutely adorable! And at the end of the shoot Karl was nice enough to take a pic with me, I almost died at that moment. Definitely a memorable day, a pic with Karl in the LES, how often  does that happen…once in a lifetime lol. The funny thing was after the shoot, my bro told me that Karl had dinner at NOBU Tribeca…small world! KARL KNOWS BEST! I can’t wait to see how the ad campaign turned out! Ok, enough words…check out the pics…and for live updates be sure to follow me on Twitter and retrogurl.com. 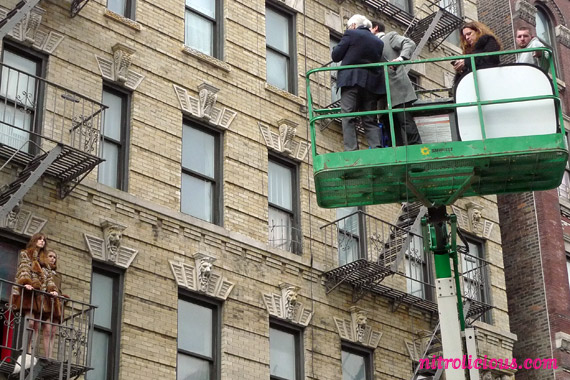 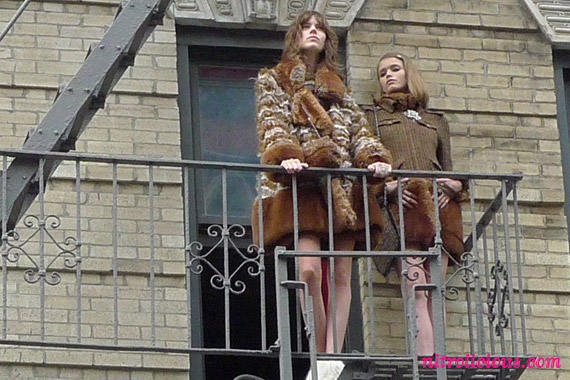 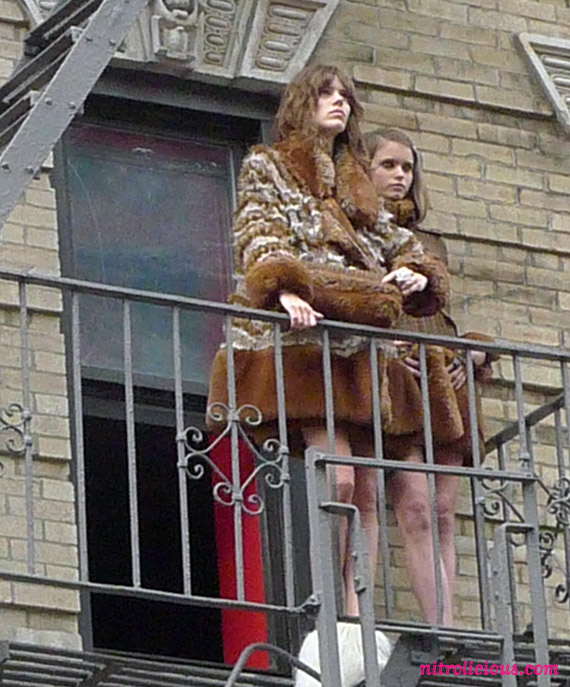 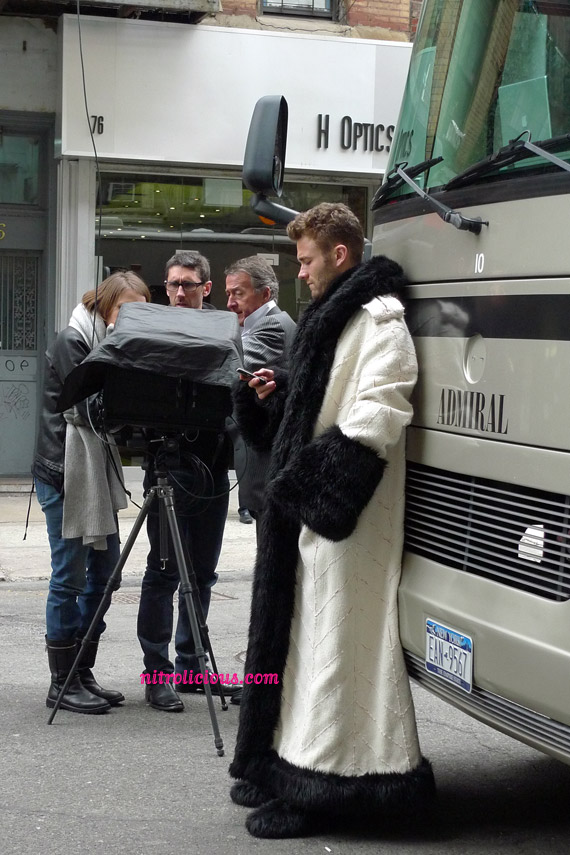 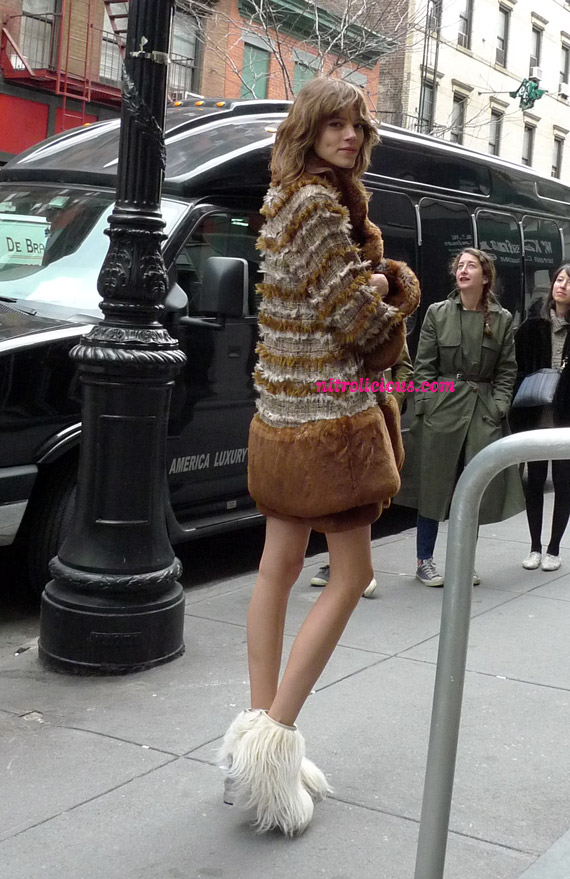 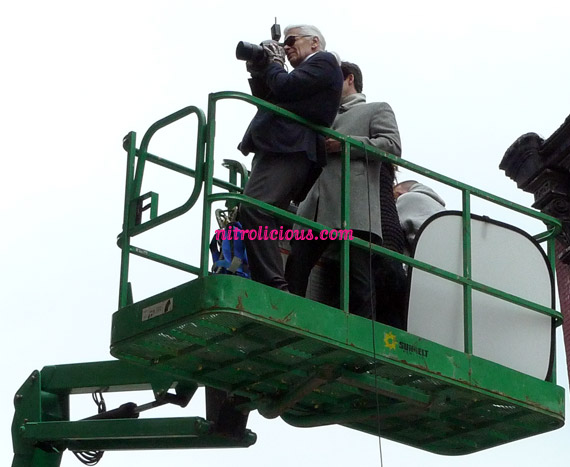 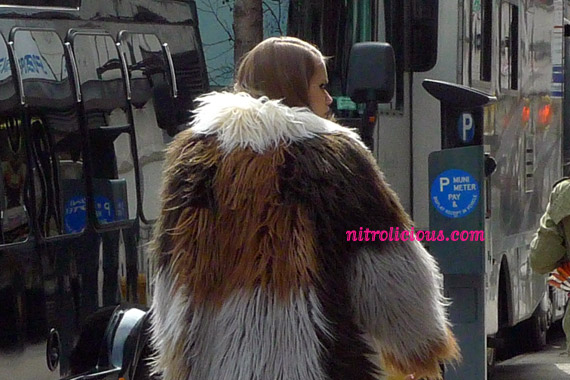 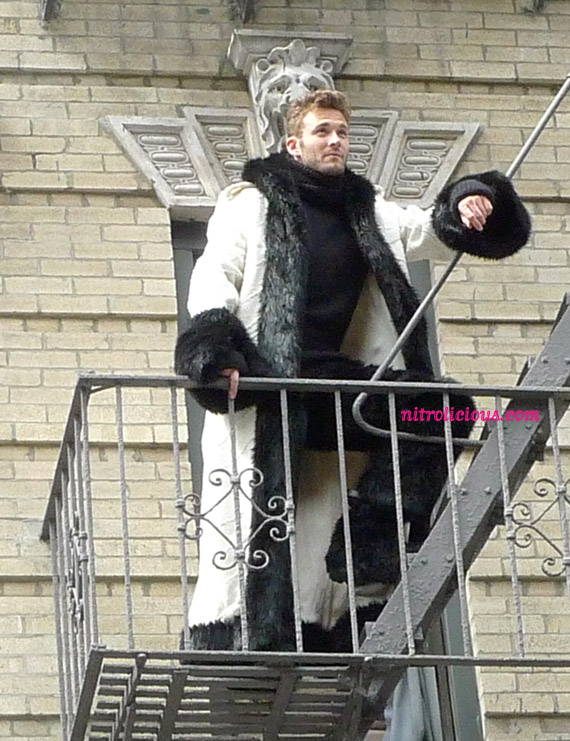 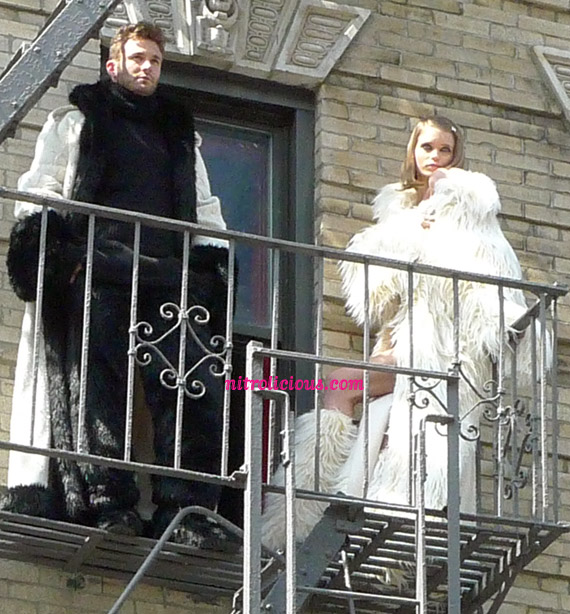 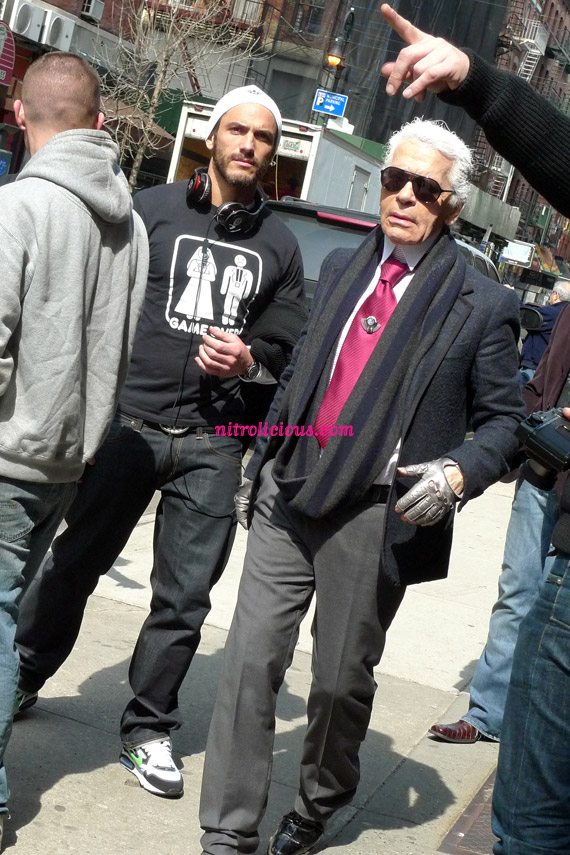 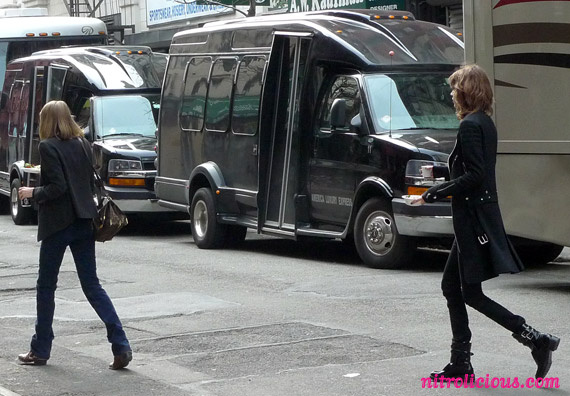