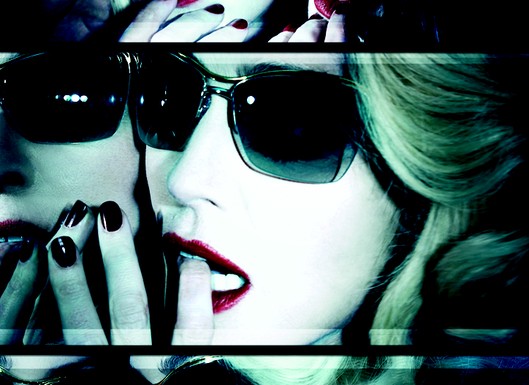 Madonna is working it, last week I reported that she has entered a deal with Macy’s to launch an exclusive collection “Material Girl“. Today WWD reports that she and Dolce & Gabbana teamed up to launch an eyewear collection called “MDG”, she’s also the face of Dolce & Gabbana’s Fall/Winter 2010 ad campaign. The six pairs of sunglasses were co-designed by Madonna and D&G featuring the MDG logo in laser etched on the arm and the letter M stands out. The collection will go on sale in May. Luxottica will produce and distribute the frames, retailing from 180 euros, or $248 at current exchange, to 210 euros, or $289. The collection will be carried in all Dolce & Gabbana stores worldwide, Sunglass Hut and select opticians. The ad campaign featuring Madonna and Tyson Ballou was shot by Steven Klein in a New York studio.

“We’re so excited. This further strengthens our relationship with Madonna, and it was a very constructive experience for us,” mused Gabbana in an exclusive interview. “[Madonna] is very exacting and a professional who seeks perfection in everything she does, and this was no exception.” 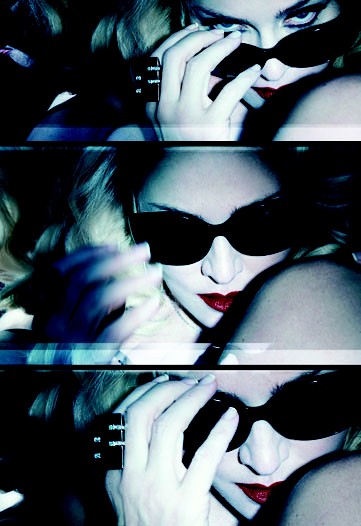 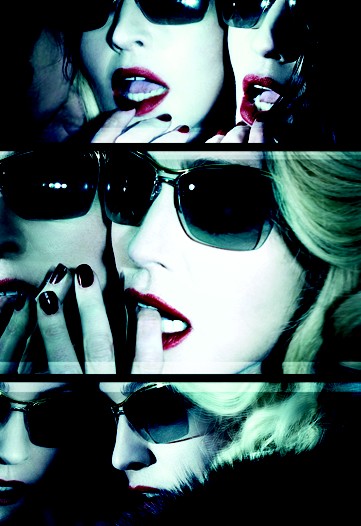 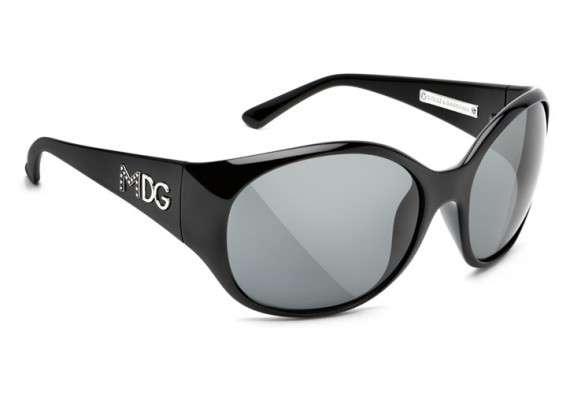 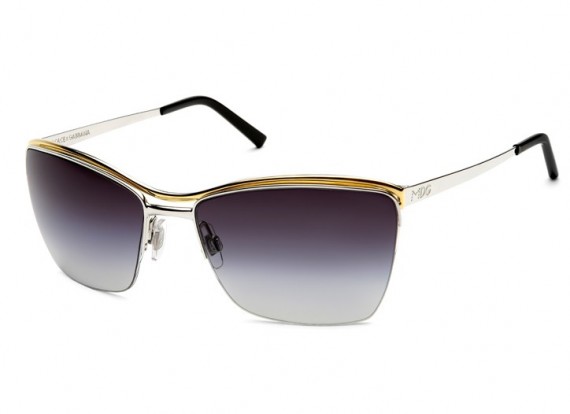 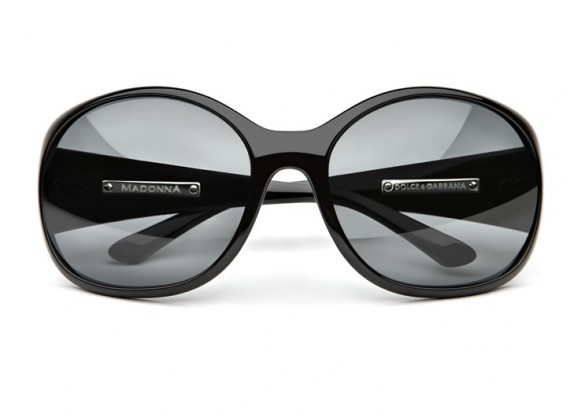