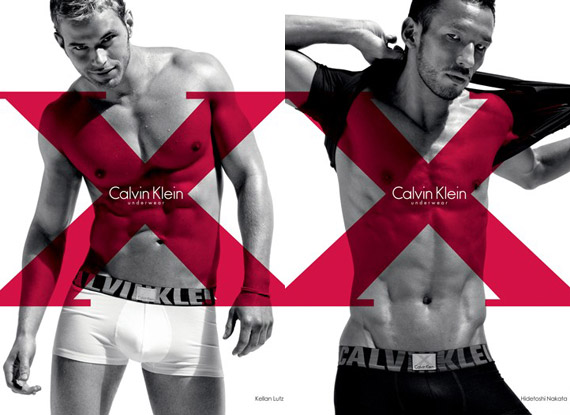 Be sure to bookmark, www.Xmarkyourspot.com, it will be the destination for all materials and videos featuring the four models, allowing consumers to see behind the scenes and hear them speak. Teasers for the digital campaign begin later this month, leading to a full reveal on March 1 to coincide with print and outdoor ads, which also have some digitally advanced elements. Oh boy!

“The launch of Calvin Klein X Underwear is a truly global initiative, so we believe it is imperative to feature talent from our most important regions — Asia, Europe and the USA — in the launch advertising,” said Tom Murry, chief executive officer of Calvin Klein Inc., a division of Phillips-Van Heusen.

“The four different guys give us different ways to express things. They have different personalities, and that helps in our dialogue with our consumers,” said Bob Mazzoli, chief creative officer for Calvin Klein Underwear, a unit of The Warnaco Group. 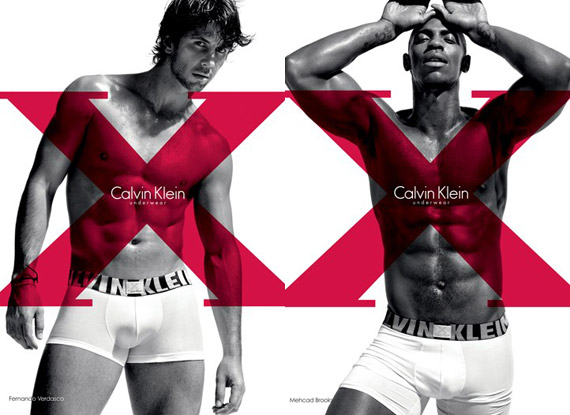