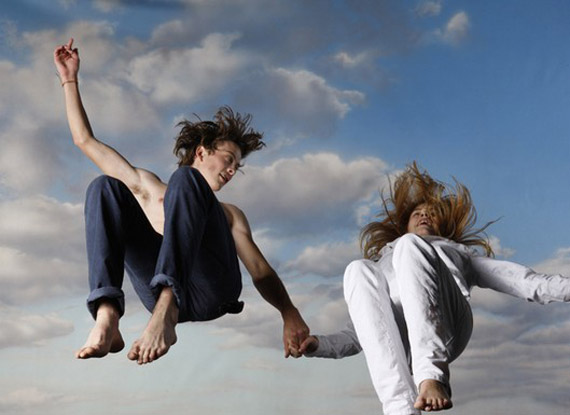 Levi’s and Opening Ceremony have teamed up to create a co-branded line of men’s and women’s product, according to WWD. The collaboration will be an ongoing, multiseason project with the first collection releasing next month during New York Fashion Week at Opening Ceremony stores including Ace Hotel. Then staring on February 19th, the Levi’s store in New York’s Union Square will devote its first floor to Opening Ceremony product for several weeks, the collection will also be available on levi.com, the Levi’s flagship in San Francisco, Barneys New York, Fred Segal, Joan Shepp, Colette in Paris, Liberty in London, Lane Crawford in Hong Kong, Incu in Australia, Henrik Vibskov in Scandinavia and v2k in Istanbul.

The spring collection is focused on corduroy in eight colorways: fuchsia, teal, lavender, beige, curry, olive, navy or white. Pieces includes unisex pants and shorts, a corduroy shirt and jean jackets in corduroy and denim styles. The pants will retail for $148; the shorts for $106; jackets for $178, and the shirt for $128.