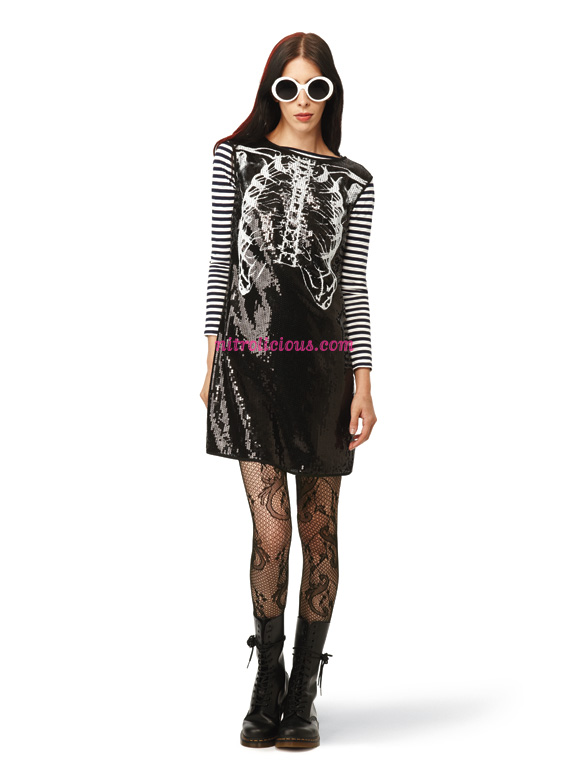 These past couple of days, we’ve been getting teased with sneak peeks of the Rodarte for Target collection from leaks on the internet (here, here and here), today more images were spotted on The Pipeline which was spotted by reader lucy92. The images were leaked from the long lead press preview which was held back in August when the first TwitPics appeared. Now that we have bigger and more images to look at from the collection, how do you feel about it? Do you like the pantsless look and undergarments exposed? I’m not too sure how I feel right now, I’ll make my final judgment when the official look book images releases.