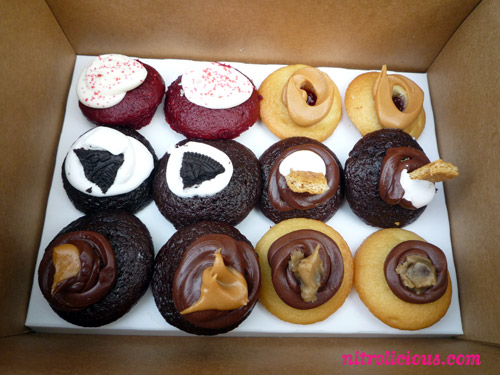 Every time I shop in Soho I pass by Baked by Melissa and is always tempted to get some mini cupcakes until last weekend I decided to try it. As usual there’s a line in front of the pick-up window but it’s a quick wait, about 5 minutes you’re able to pick out which flavors you want. The mini cupcakes are not cheap, they’re about $1 each, the more you buy the cheaper it is. I went with a box of 12 for $10, tried all the flavors except the Tie-Dye. The cupcakes are bite sized and perfect for me since I won’t feel as guilty eating it. The cupcakes have a filling inside which makes it different from the other cupcakes around, my favorites are the Peanut Butter Cup, Cookies & Cream and S’mores! So yum, I’ll probably pick-up some for the fam this weekend again! 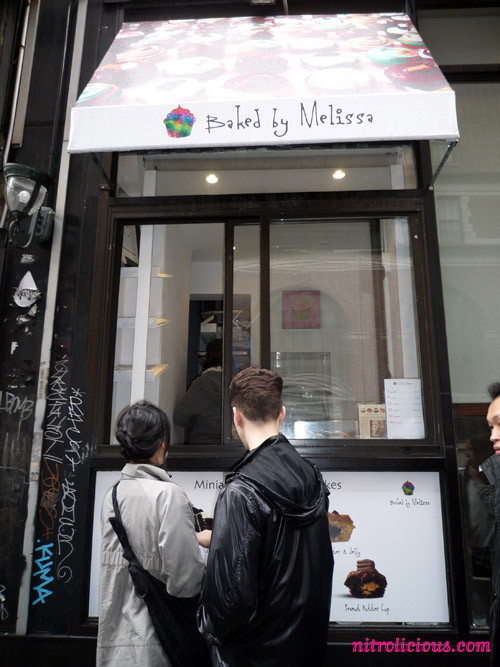 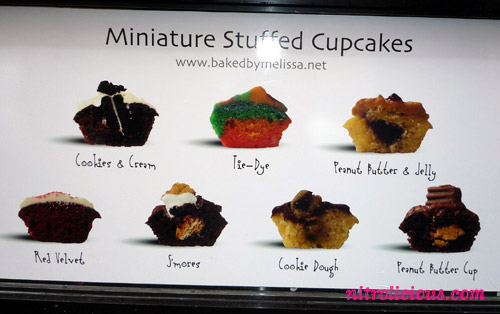 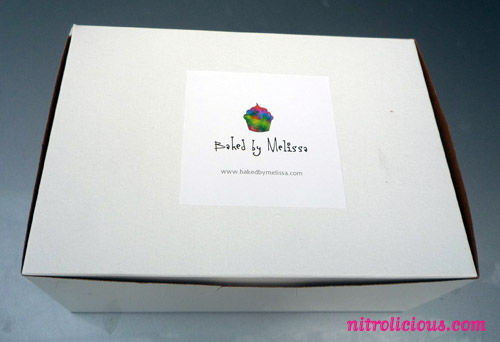 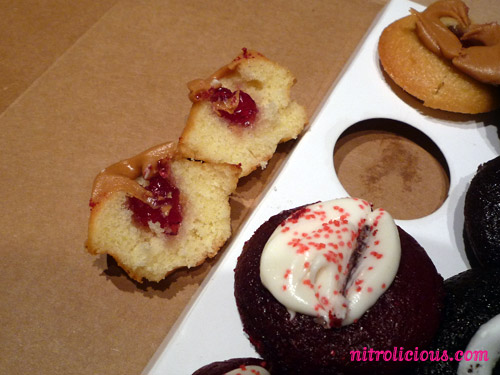