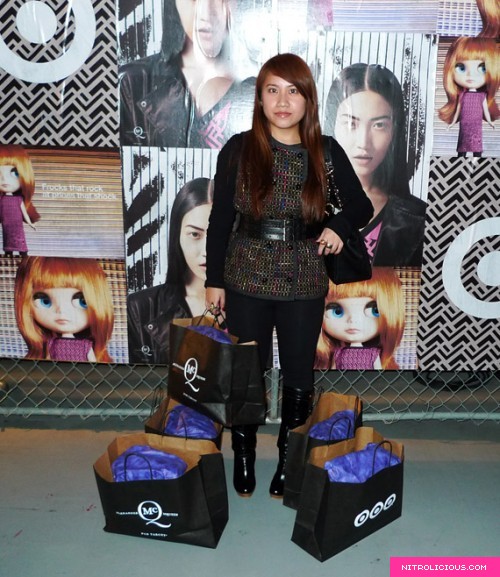 Previously I’ve posted a video of the Target McQ Market tour at St. John’s Center while I attended the private shopping event on February 13th. The Target McQ Market closed yesterday (did any of you guys go?), but here’s a recap of the night. It was my first Target party and it was pretty amazing, I’ve ran into Whitney Port (The City), Amanda Bynes and Amanda Setton (Gossip Girl), other celebs that attended included: January Jones, Gretchen Mol, Michelle Trachtenberg, Brittany Snow, Rose Byrne, Zoe Saldana and many more that I didn’t spot. I was so happy to be able to shop before the official launch on March 4th, picked up a bunch of stuff for myself and my friends. The performance was by collection muse, British rock band, The Duke Spirit, it got everyone hyped up when they went on. Loved the outfit Liela Moss wore! St. John’s Center was huge, the reception on my cell was on and off so my tweets were on and off too.

My posts will be sporadic because I’ll be in and out of the office covering New York Fashion Week and back in to post the latest updates. Please bear with me!

More pics after the jump (3 pages)… 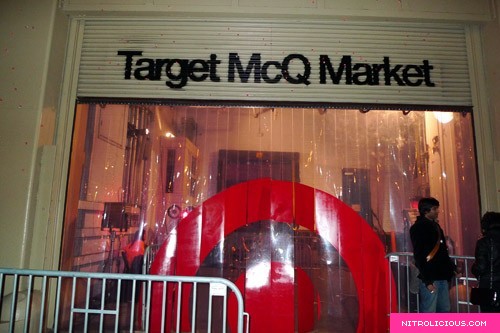 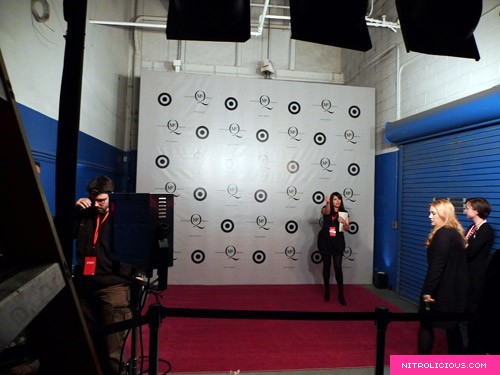 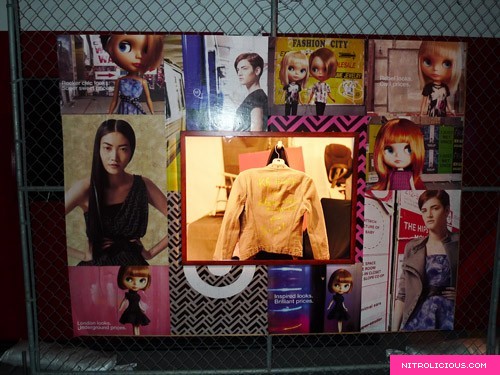 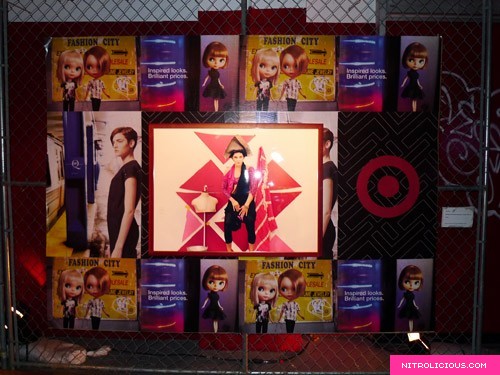 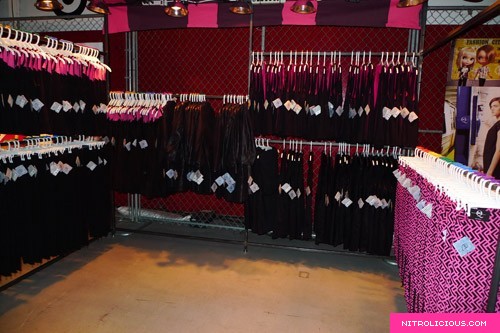 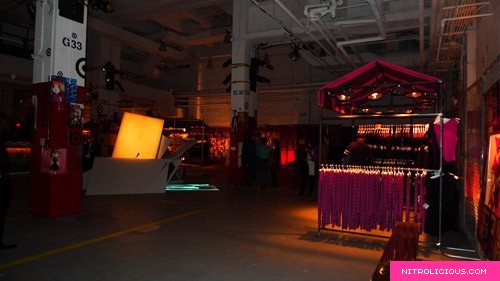 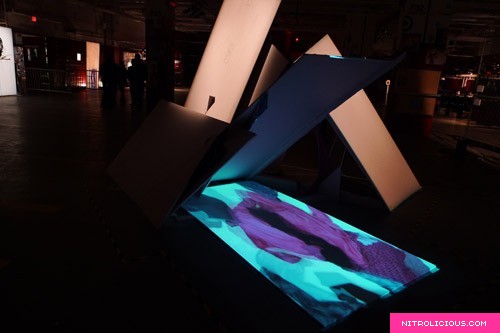 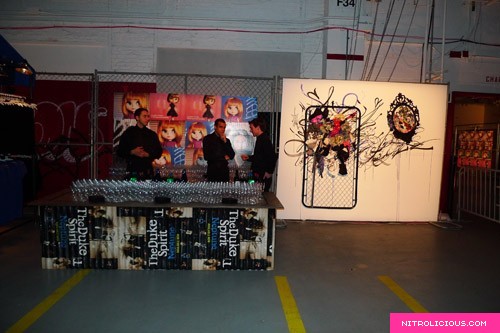 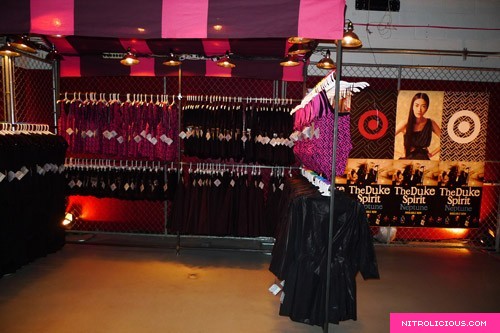 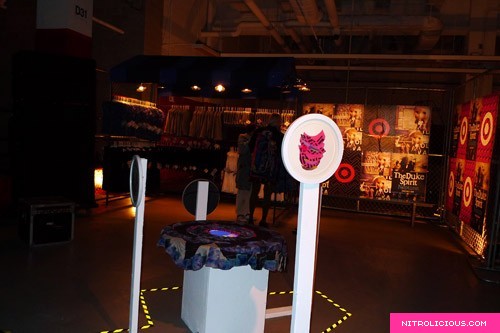 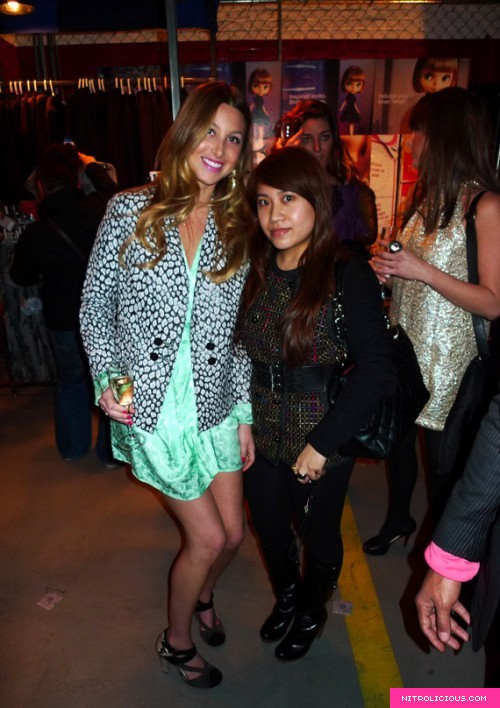 Whitney Port and me