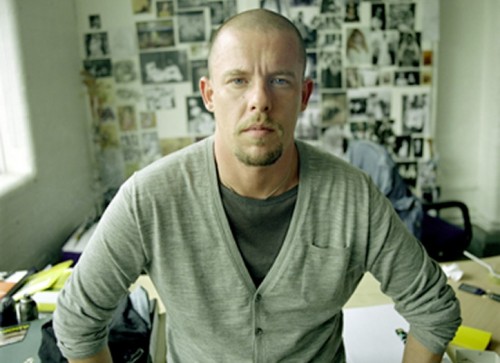 We’ve all seen the Alexander McQueen and PUMA footwear collection, WWD reports that they’ve expanded the with a “sports-inspired clothing and accessories line for men and women that will launch Tuesday in Milan. The Tuesday launch will feature a short film, “Ghost,” made by McQueen and the director Saam Faramond, based around the collection. It will be screened at Superstudio during the men’s shows.” The line will release for fall 2009 and will be be known as Alexander McQueen Puma apparel and accessories. According to McQueen and Puma, “power” will be a constant theme in the collection, while this season’s sports inspiration is boxing. The collection will range from $72 for a tee to $790 for a jacket, the line will be available at PUMA Black Station stores as well as independent retailers. Can’t wait to see the collection, go McQueen!