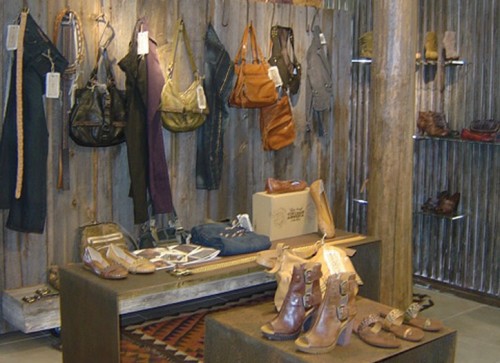 WWD reports that Nine West is releasing a new collection for fall ’09 called Nine West Vintage America offering a “more rugged and casual aesthetic” collection of footwear, denim, handbags and other accessories. “The collection marks a first for Nine West, which has never before created a collection that coordinates every element, from jeans to sandals and vests to belts.” The preview collection shown to buyers and retailers during FFANY “includes about 50 styles of shoes, boots and sandals, 15 handbags, 13 belt designs and eight kinds of denim. Footwear will be priced similarly to Nine West’s past collections, between $59 and $169, and handbags will average about $145. Denim will sell for less than $70, and belts will cap at about $58.” The collection is will be available at Nine West stores and online, Macy’s and other department stores. Stay tuned!