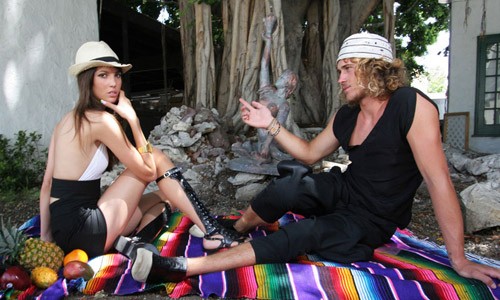 Photography courtesy of Posso The Spat

Just came across an interesting footwear accessories brand called POSSO The Spat, created by bestfriends Marylouise Pels and Vanessa Giovacchini. “The Spat is a provocative new leather accessory that goes over the shoe with a bendable internal wire structure. The Spat changes the look of a shoe and recreates a contemporary leg line allowing the wearer to morph the shape of The Spat into innumerable desired forms from a soft deconstructed crumple to a rigid fold.” Basically you can change the whole look of a pair of old shoes with spats, super sexy and edgy! I especially like the gladiator look of The Preacher and the patent over-the-knee look of The Prophet, hotness! Sexy stars like Rihanna was seen rockin’ The Siren and The Pussycat Dolls’ Nicole Scherzinger rocked The Prophet. The look doesn’t come cheap, The Spat retails for about $174 to $445, you can cop it online at Cyana Boutique and 80’s Purple. Do you covet this look? 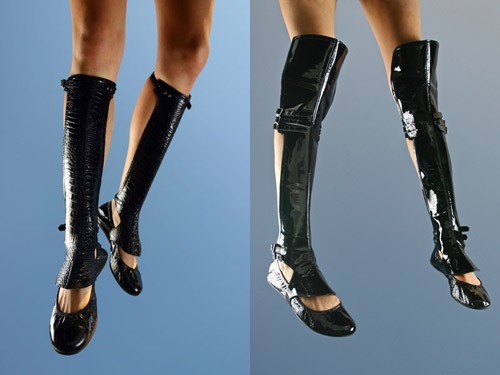 The Preacher / The Prophet 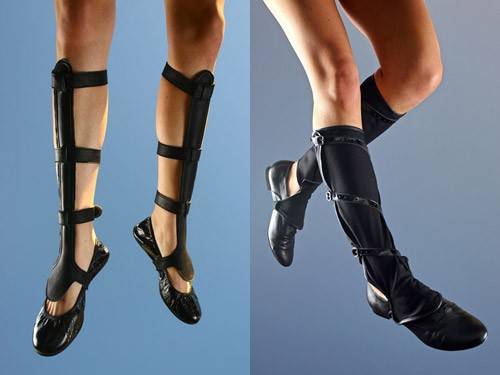 The Sound / The Satyr 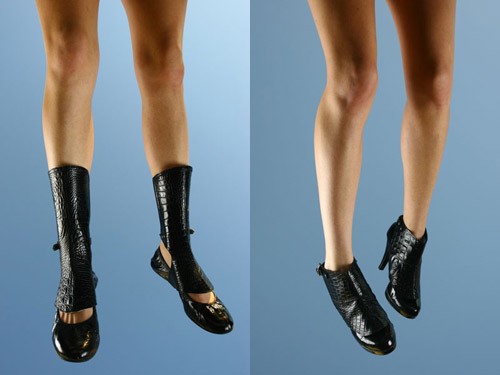 The Siren / The Subject 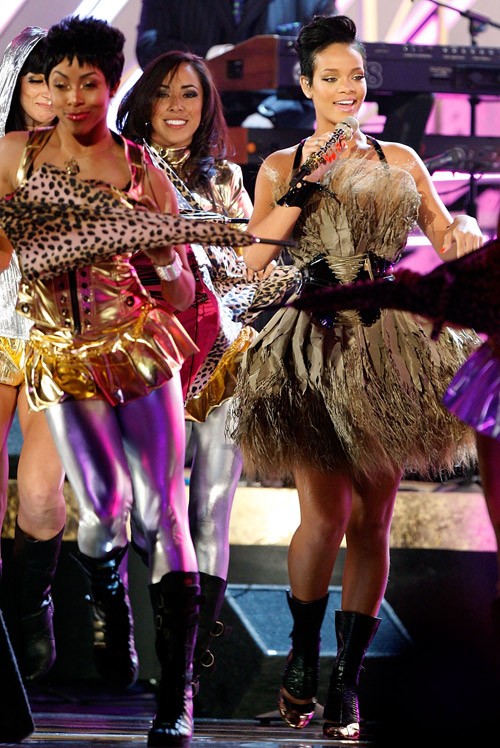 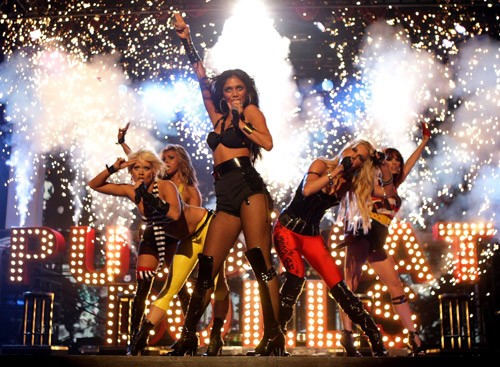