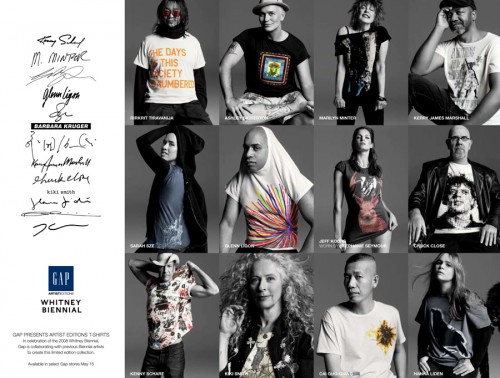 The t-shirts will be available exclusively at GAP stores in the U.S., Canada, the U.K. and franchise markets, as well as online at gap.com. It’s also available at the Whitney Museum of American Art, the San Francisco Museum of Modern Art, the Museum of Contemporary Art Chicago, the Museum of Contemporary Art Los Angeles, the Walker Art Center in Minneapolis and at Colette, a Paris-based boutique. The t-shirts range in price from $28 to $38. 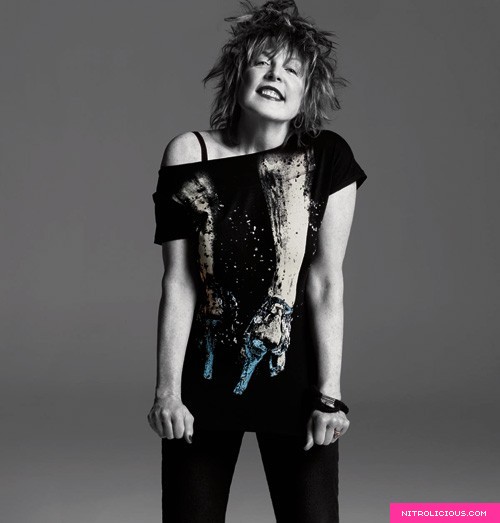 Marilyn Minter in her own designed T-shirt 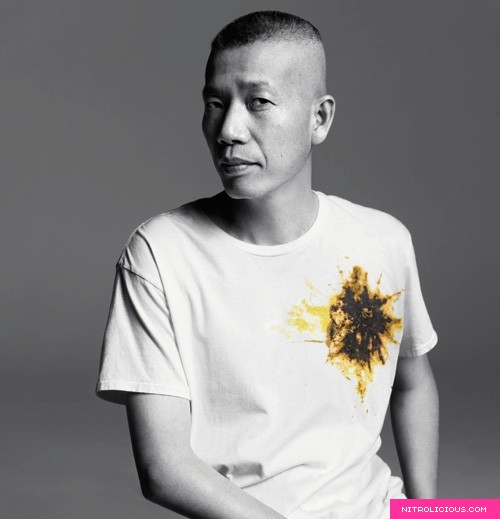 Cai Guo-Qiang in his own designed T-shirt 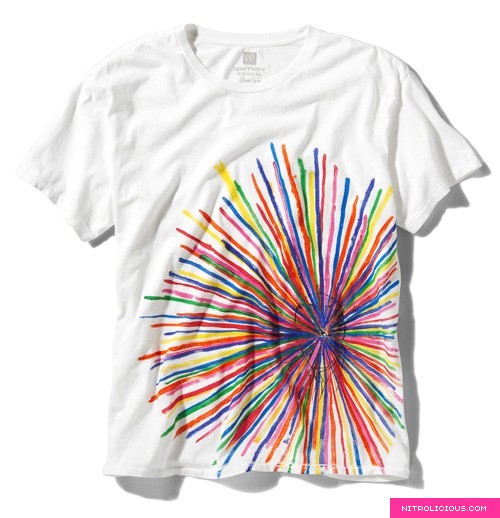 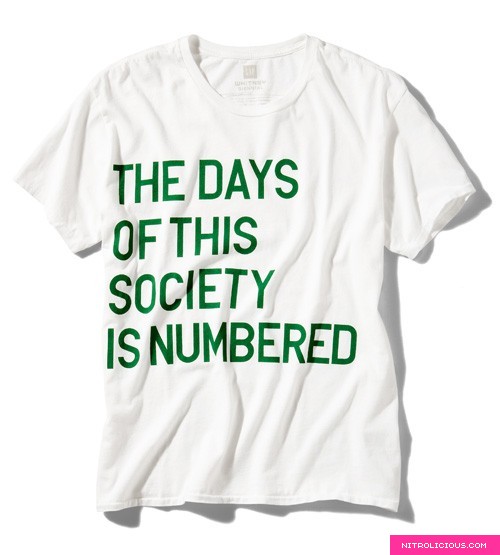 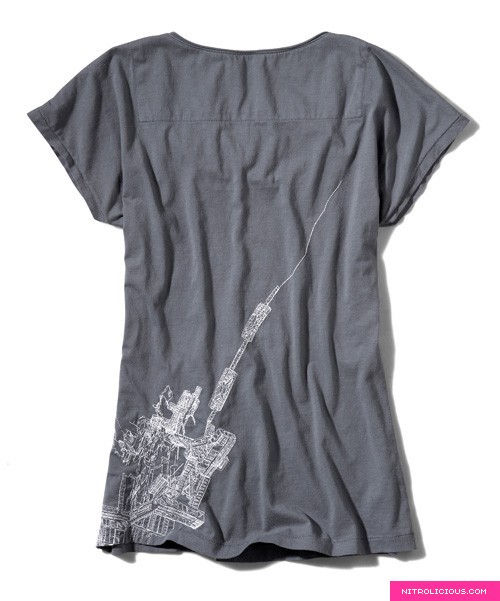 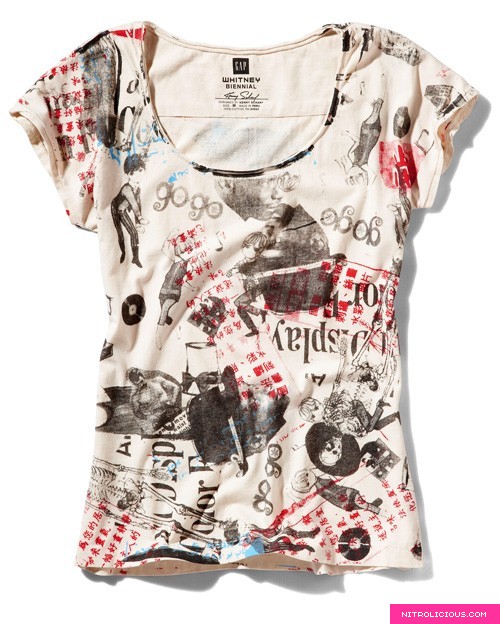 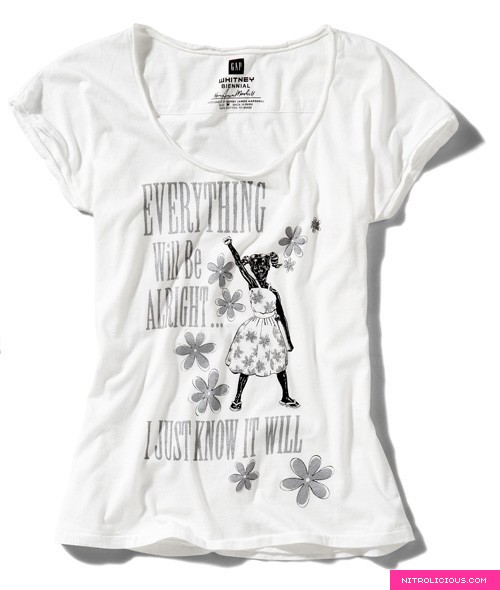 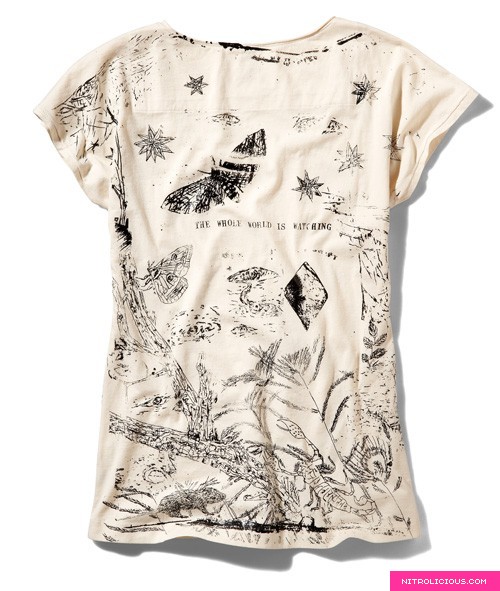 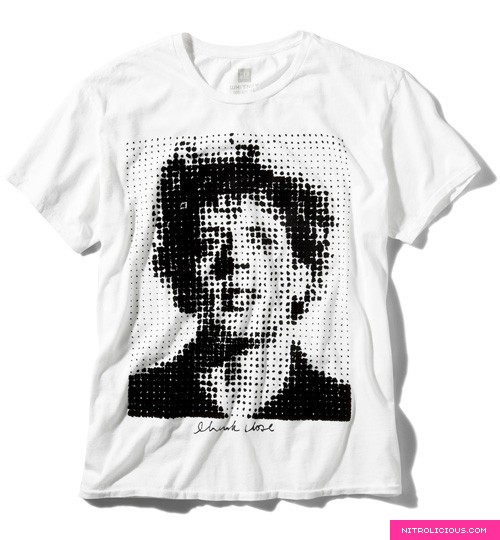 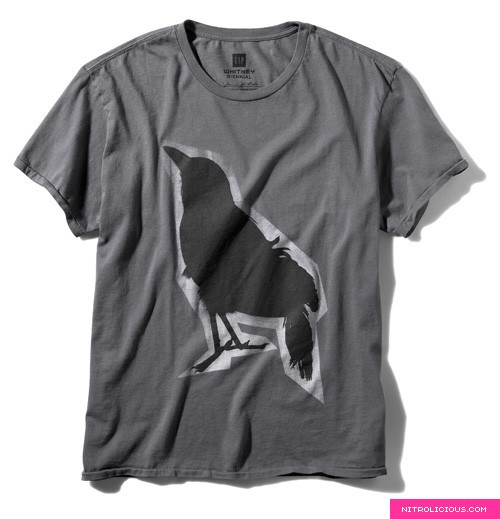 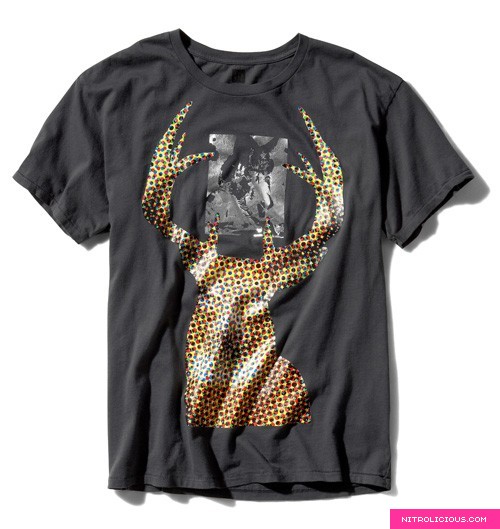 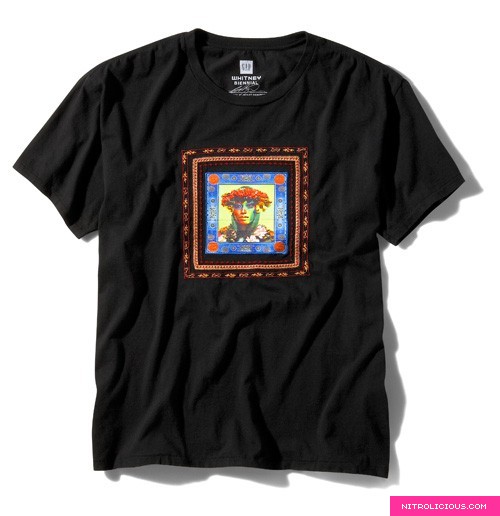 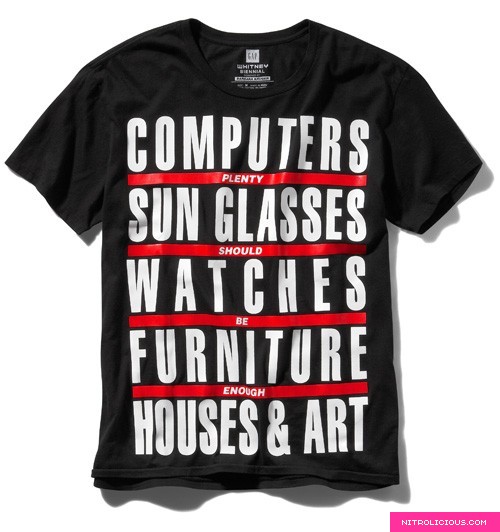