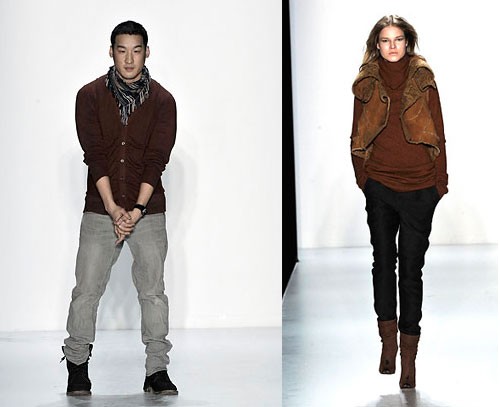 Since Rogan’s collection for Target will be all swimwear I can skip that and move on, Target has announced Richard Chai will be the twelfth installment of their popular GO International collection. Chai has an impressive roster, he worked at TSE and has helped launch Marc by Marc Jacobs while working at Marc Jacobs. He was also the Ecco Domani Fashion Foundation winner and launched his own eponymous line in 2004. The limited edition women’s pieces for Target will be released in early August. via NYMag

Can anyone confirm the rumor of Jonathan Saunders for Target? If it is indeed confirmed, I wonder who’s collection will be released first. In the meantime you can shop the Jovovich-Hawk for Target collection.